Staff Reporter | June 22, 2019
Want create site? Find Free WordPress Themes and plugins.
This is what Reuters has on the coup but different media is posting different things.  The following is from Reuters.  However, there is still conflicting infomation from other media sources. MLN 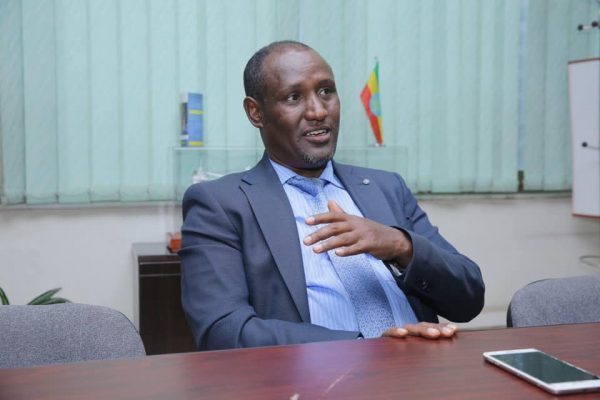 ADDIS ABABA (Reuters) – Ethiopia said there was a failed coup attempt against the head of one of the country’s nine regional states on Saturday, underscoring the challenges facing the new prime minister as he tries to spearhead political reforms amid widespread unrest.

“There was an organized coup attempt in Bahir Dar but it failed,” Negussu Tilahun, spokesman for Prime Minister Abiy Ahmed, told state TV on Saturday, referring to the regional capital of Amhara state.

He said efforts were under way to apprehend the coup plotters, who he said attempted to oust Ambachew Mekonnen, the regional government head in Amhara, north of the capital Addis Ababa.

It was unclear who might be behind the unrest, and no group had publicly claimed responsibility.

Three residents of Bahir Dar, who asked not to be named because they feared for their safety, said they heard gunfire.

“There is gunfire … roads to the area where we are hearing the gunfire are closed,” the resident told Reuters by phone.  https://www.reuters.com/article/us-ethiopia-security/ethiopia-says-coup-attempt-against-leader-of-amhara-state-failed-idUSKCN1TN0MR