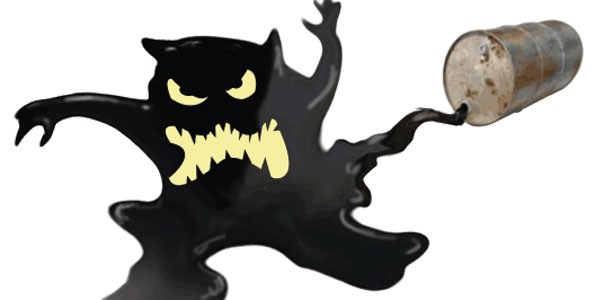 – Natural gas accounted for 39% of U.S electricity generation in 2019, with nameplate capacity accounting for 43% of the total.

– Every state except for Vermont and Hawaii has at least one natural gas-fired power plant.

– Texas, Florida, and California each have more than 35 GW of gas-fired capacity.

– Halliburton (NYSE: HAL) said that U.S. shale drilling activity has bottomed out and could be staging a rebound.

– EOG Resources (NYSE: EOG) saw its share price jump last week on speculation that a “major company” is considering a bid to take over EOG.

Oil remains anchored at around $40 per barrel, awaiting new direction. Coronavirus cases are on the rise and raise new concerns about demand as travel restrictions begin to increase. In the U.S., the market is hoping for federal stimulus but odds look remote until after the election.

ConocoPhillips confirms takeover plan for Concho. ConocoPhillips (NYSE: COP) has agreed to purchase Concho Resources (NYSE: CXO) for $9.7 billion, setting up the largest U.S. oil deal since the onset of the global pandemic. Combined, the company would be the largest U.S. independent, and its Permian output would only trail Occidental Petroleum (NYSE: OXY).

Rig count jumps by most since January. The U.S. rig count rose by 13 (12 oil rigs, 1 for natural gas), the largest weekly increase since January. The increase also adds some evidence to the notion that drilling has bottomed out and could be in recovery mode.

Refiners turn to biofuels. U.S. and European oil refiners facing the prospect of closure are switching to biofuels. BP (NYSE: BP), Total (NYSE: TOT) and Eni (NYSE: E) have all recently announced plans to convert aging refineries to handle biofuels. The strategy “allows plans to play a role in the energy transition, creates long-term value and mitigates the costs of a full shutdown and site cleanup,” Rob Turner, partner at PWC, told Reuters.

Refinery glut persists for years. Refinery margins remain close to zero across most regions, and utilization is down 10 percent from year-ago levels, according to Bank of America Merrill Lynch. At the same time, new greenfield refineries are set to come online, adding 6 mb/d of new capacity between 2021 and 2023. That is unless other refineries shut down.

Wind and solar cheapest power in most places. Wind and solar power are the cheapest forms of new electricity in most of the world today, according to Bloomberg New Energy Finance. A separate study from Lazard finds that the levelized cost of electricity for solar and wind is lower than existing gas and coal when subsidies are included.

Aramco scales back $20 billion chemical plant. Saudi Aramco (TADAWUL: 2222) has scaled back plans for its $20 billion oil-to-chemicals plant as it hopes to shore up its finances.

OPEC+ on brink of crisis. The OPEC+ member countries are on the brink of a financial crisis if the latest assessments of the International Monetary Fund (IMF) are accurate. The IMF has presented a very bleak outlook for an economic recovery in the Middle East and Central Asia, predicting a 4.1% contraction for the region.

Global finance turns against fossil fuels. Fifty globally significant financial institutions have introduced policies restricting oil sands and/or oil and gas drilling in the Arctic including 23 to date this year, according to a new report. “Over 140 global financial institutions have already restricted thermal coal financing, insurance and/or investment and we are now seeing a similar accelerating shift of capital away from oil and gas exploration,” the report’s author said.

OPEC+ discusses demand outlook. OPEC+’s monitoring committee met on Monday to assess the status of the oil market, which faces demand concerns due to rising covid-19 infections as well as the return of Libyan supply.

NJ calls for 100% EVs by 2035. New Jersey has proposed a ban on gasoline vehicles by 2035, the only state so far to follow in California’s footsteps.

ISIS calls for attacks on Saudi oil industry. The Islamic State has called on its members to start targeting Saudi Arabia oil infrastructure as punishment for the Kingdom warming up to Israel. “Targets are plenty…Start by hitting and destroying oil pipelines, factories, and facilities which are the source (of income) of the tyrant government,” a spokesman for ISIS said.

Morgan Stanley: low bar for “outperformance” for E&Ps. Shale E&Ps did so poorly in the third quarter relative to crude oil that their stocks now look cheap, according to Morgan Stanley. “We see a low bar for outperformance and tilt positive into the quarter,” the bank said in a note. Other positive trends include improved valuations, a strategic shift from growth to free cash flow, and consolidation, all of which create “an improving risk-reward.”

Diamondback: Shale shouldn’t grow. Diamondback Energy (NYSE: FANG) provided an operational update on Monday, in which the company said it would keep production flat going forward. Also, CEO Travis Stice warned against others trying to grow. “Our industry…must acknowledge two fundamental truths: we have a significant influence on the global oil market, and today that market is oversupplied,” Stice said. “As such, if North American producers decide to grow again, even at mid-single-digit rates, we will magnify the issues our industry is fighting today and face repercussions from other global producers.”

Automation sweeping over oil industry. Automation is growing in offshore oil drilling. Reuters looks at how Equinor (NYSE: EQNR) is using automation and the role that played in a recent workers’ strike. 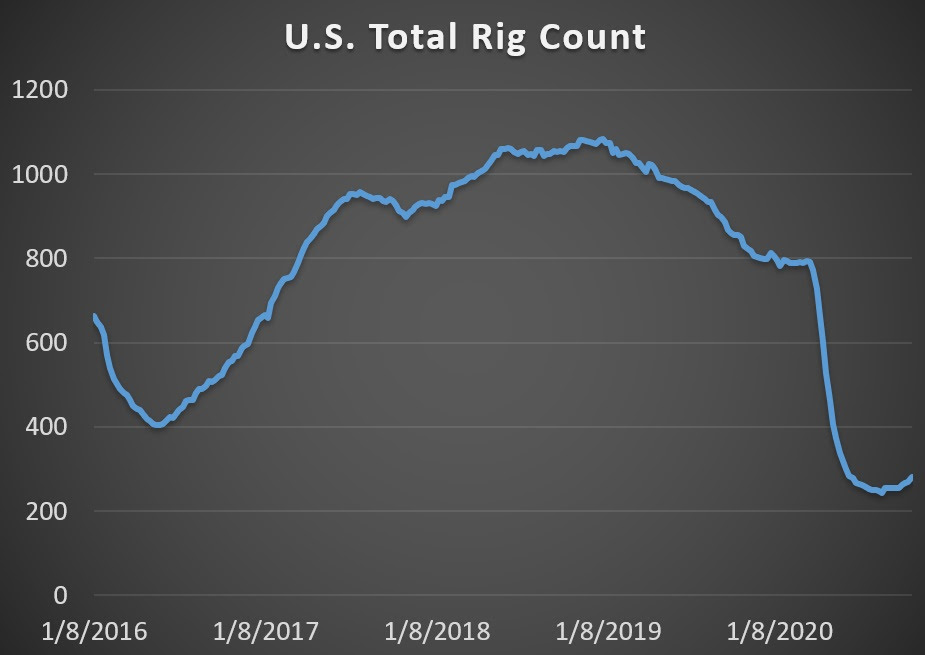 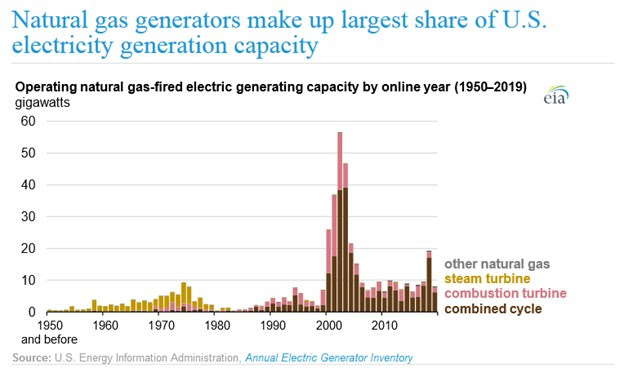 Did you find apk for android? You can find new Free Android Games and apps.
Sharing is caring:
business, world news World News, Business Comments Off on ENERGY: Oil report for Tuesday October 20, 2020 Print this News