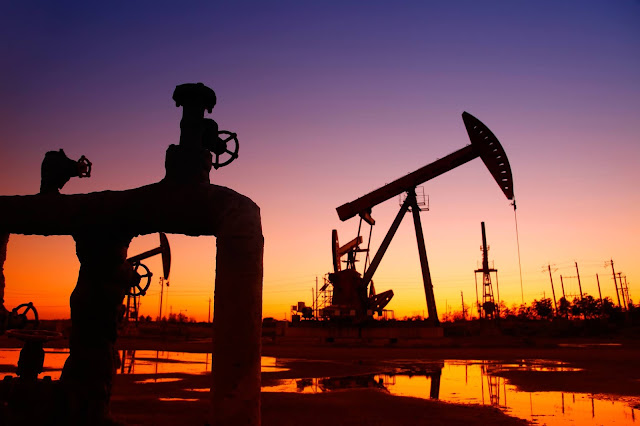 Why Oil Markets Aren’t Focused On The Election

– OPEC is on track to earn $323 billion in net oil export revenues this year, the lowest in 18 years.

– Chevron (NYSE: CVX) again delayed the restart of its Train 2 at its Gorgon LNG project in Australia, which has been offline since May for maintenance.

– ExxonMobil (NYSE: XOM) wants Australia to give more aid to refineries after BP (NYSE: BP) said it would shut its refinery in the country.

– ConocoPhillips (NYSE: COP) was upgraded to Buy from Neutral with a $44 price target by Bank of America, citing “attractive risk/reward.”

The world is holding its breath as American voters head to the polls. The oil market, however, likely won’t see much influence on prices either way, at least not immediately. Near-term price movements will be much more influenced by COVID-19 and other market fundamentals. Prices sank over the past week due to renewed lockdown orders in Europe, although crude rebounded rather strongly in early trading on Tuesday on hopes of OPEC+ action.

Oil industry sees opening with Biden. Former Vice President Joe Biden is ahead in the polls, and the oil industry is maneuvering to prepare for more regulation. Biden recently said that he wants to U.S. to transition away from oil, but the American Petroleum Institute, the industry’s most powerful lobby, said it would “seek to engage a Biden transition team.” Two areas of potential opportunities include tax credits for carbon capture technologies, and easing trade tensions with China, which would boost oil and gas exports.

Oil and gas industry hope for continuity. If Biden wins, energy analysts say that there may not be dramatic changes affecting oil and gas drilling. Biden has pledged not to ban fracking, except on new drilling on federal lands, a comparatively small slice of the industry. Other analysts suggest Biden could be bullish for oil prices – federal stimulus and a renewed trade focus could be beneficial. CNBC looks at other areas of potential change or continuity. Meanwhile, if Trump defies the polls and wins reelection, analysts say the industry will see more of the same: deregulation, a push for maximum production, friendly treatment, but uncertainty on trade.

Oil and gas to be “decoupled”? Under a Biden administration, oil could get tougher treatment, while natural gas could find a home in the transition under Biden.

Oil rises on potential OPEC+ delay. OPEC+ signaled a potential willingness to postpone the easing of the production cuts. “This big selloff last week was a wake-up call to the OPEC+ group,” said John Kilduff, a partner at Again Capital LLC. “The renewed shoulder-to-the-wheel type of action that appears to be emerging is helping to support prices.”

OPEC+ to consider deeper cuts? Saudi Arabia and other OPEC members are considering deepening oil production cuts amid rising Covid-19 cases in the West and fresh economic lockdowns in Europe that could curb oil demand further, according to the Wall Street Journal.

Argentina to subsidize Vaca Muerta. The Argentine government recently announced a plan to subsidize oil and gas in the Vaca Muerta shale on the order of $5.1 billion over four years. The basin has struggled to attract investment despite lots of hype. The government hopes that the new supports will spark a drilling boom, which would help the country’s ailing economy.

Rystad: Covid accelerates peak demand. Global oil demand will peak at 102 million barrels per day (bpd) in 2028, Rystad Energy said on Monday, noting that the push to low-carbon energy and the coronavirus pandemic will speed up the peak oil demand timeline to 2028 from 2030 previously expected.

MPLX starts up Permian pipeline. MPLX (NYSE: MPLX) says the main segment of its Wink-to-Webster pipeline in Texas started operations in October and will be available for shippers in the fourth quarter. The pipeline has a capacity of more than 1 mb/d.

Gas drillers outperforming oil drillers. Over much of the past decade, oil-focused drillers performed better than their gas-focused peers. Now the situation has reversed. Natural gas prices have climbed sharply in recent months while crude remains in the doldrums. The market cap of the six largest gas companies has increased by 18% since the start of the year, while the 25 largest oil companies plunged by 53% over the same period. 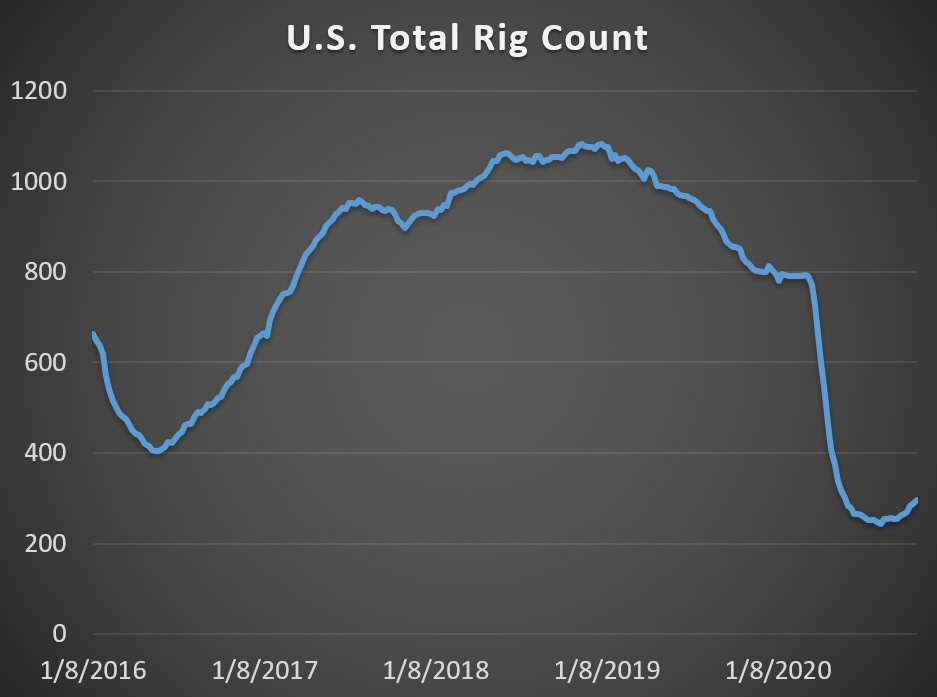 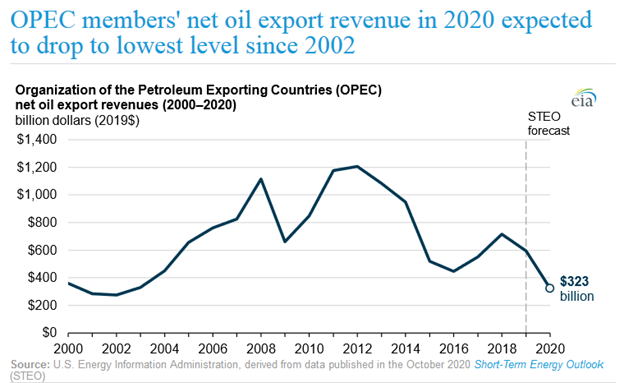 « NTVUganda has added Can election campaigns be a stimulus to the economy? video (Previous News)
(Next News) ‘The most important vote I have cast in my life’: Readers share what the election means to them (PHOTOS) »