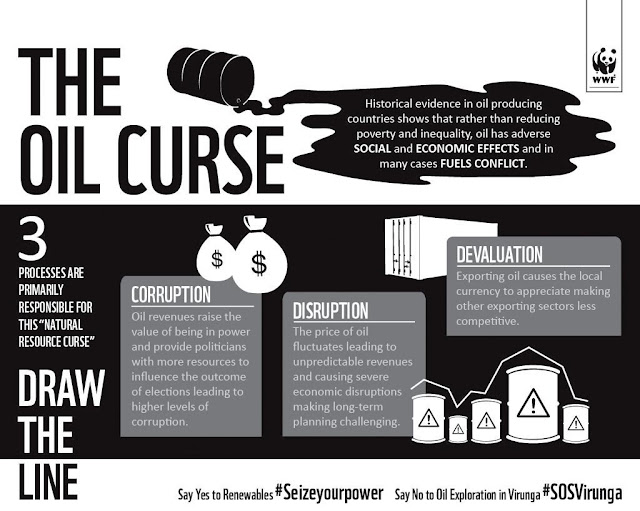 – There are roughly 102 operating biodiesel plants in the U.S. with 2.6 billion gallons per year in nameplate capacity, or 167,000 bpd, according to new data from the EIA.

– More than half of that is in the Midwest, with Iowa the largest producing state.

– The EIA forecasts the U.S. will average 128,000 bpd this year, resulting in 77 percent in utilization.

– Energy Transfer (NYSE: ET) closed down 4 percent on Monday – a day when the energy sector skyrocketed – after the company made an offer to buy SemGroup (NYSE: SEMG). 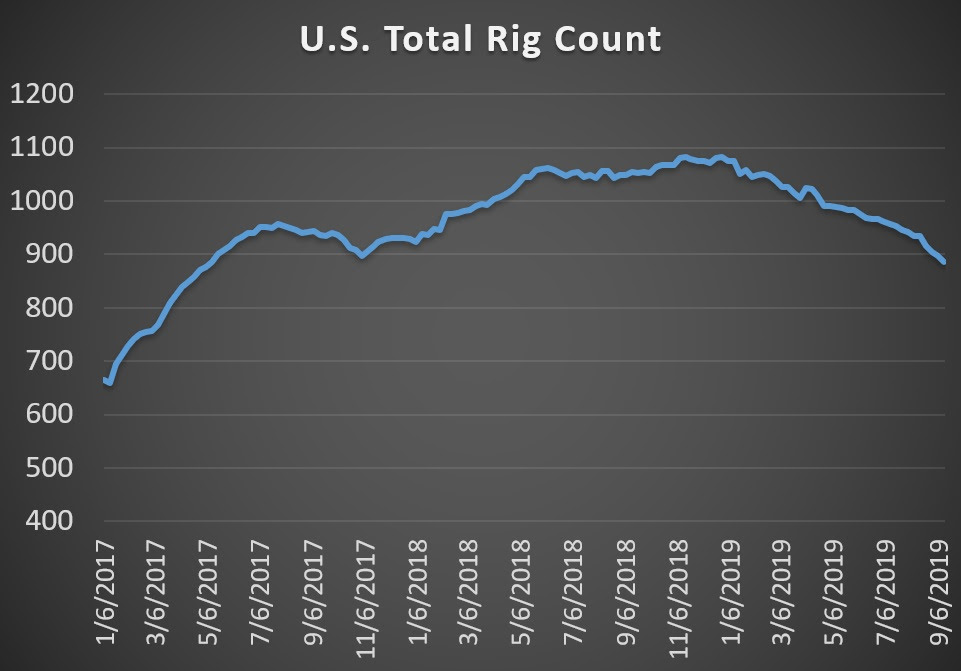 There is only one real story this week: the Abqaiq attack was the largest supply disruption in more than 50 years and it led to the largest intraday price gain for Brent since the marker began trading in the 1980s. Oil closed up 15 percent on Monday and opened on Tuesday trading back down.

More than half of Saudi production shut. Saudi Arabia lost 5.7 mb/d over the weekend from the attack at the Abqaiq facility, and assessments from the full impact and duration of the outage are ongoing. By Monday, it appeared that it would take at least weeks, but more likely months to bring the facility fully back online.

Quick turnaround? Reuters reported that the repairs could be quicker than previously thought, resuming full operations in two to three weeks. Some analysts questioned that assertion, saying that it relied on optimistic assumptions. Oil prices plunged on the news. The markets are eagerly awaiting an update from the Saudi energy minister.

U.S. gasoline prices to rise by 15-30 cents. A supply outage anywhere affects prices everywhere. The U.S. has become the largest oil producer in the world, but that does not insulate it from major shocks to the global oil market. The Abqaiq attack could add 15-30 cents to price of a gallon of gasoline.

Saudi Aramco IPO faces questions. The planned domestic public offering for Saudi Aramco might be delayed in the wake of the Abqaiq attacks. Aramco is reportedly pressing to move forward with meetings with bankers about the IPO, but it could take months to restore output. The company wanted to sell 1 percent of the company in an effort to raise $20 billion, but the attacks present a material risk to investors. “Even if Saudi Arabia’s oil facilities are quickly restored, the weekend’s attacks will raise concerns of potential geopolitical risk and the level of premia required,” Monica Malik, Chief Economist at Abu Dhabi Commercial Bank, said in a research note. The attack demonstrated that more than half of Aramco’s production can be shut off overnight because of an attack – that vulnerability needs to be priced into the company’s valuation.

Risk premium to linger. Even after Abqaiq is fully repaired, the perception that Saudi oil supply is invincible has been shattered. That could leave a risk premium on crude oil for some time to come. “No matter whether it takes Saudi Arabia five days or a lot longer to get oil back into production, there is but one rational takeaway from this weekend’s drone attacks on the Kingdom’s infrastructure — that infrastructure is highly vulnerable to attack, and the market has been persistently mispricing oil,” Citigroup Inc.’s Ed Morse wrote in a research note.

Hedge funds turn bullish on oil. Investors have dramatically shifted their positions to take on a more bullish tinge, a trend that began even before the Saudi attacks. As Reuters reports, after piling into bearish positions in recent months, traders began to stake out a more bullish orientation, betting on a thaw in the U.S.-China trade war. The recent attacks on Saudi Arabia likely led to an overnight liquidation of shorts, as investors rushed into long bets on oil.

U.S. shale won’t spring into action. Despite the spike in oil prices, shale drillers likely won’t suddenly alter their plans to focus on capital discipline. “There will be no intention to add rigs over and above our original plan,” Pioneer Natural Resources (NYSE: PXD) Chief Executive Scott Sheffield said Monday. Sheffield said that shareholders told him they would sell Pioneer’s stock if the company added rigs, according to the Wall Street Journal. Others agreed that ramping up spending is not a good idea. “If you do, you’re going to get your head handed to you,” Kevin Hold, chief investment officer at Invesco, told the WSJ.

Oil price spike bad timing for teetering economy. Higher oil prices will be a drag on an already-slowing global economy. “A negative supply shock like this, when global growth is in a synchronized slowdown with many geopolitical hotspots simmering, is just what we don’t need,” said Rob Subbaraman, head of global macro research at Nomura Holdings Inc.

Trump sends mixed messages on Iran. On twitter, Trump said that the U.S. was “locked & loaded,” but was awaiting direction from the Saudis. That infuriated politicians in Washington, who criticized Trump for taking orders from Riyadh. As Monday wore on, Trump seemed to back away from hawkish statements. “I’m somebody that would like not to have war,” Trump said. When asked if he pledged to protect the Saudis, Trump said: “No, I haven’t promised the Saudis that … We have to sit down with the Saudis and work something out.” He added: “That was an attack on Saudi Arabia, and that wasn’t an attack on us.”

U.S. SPR in disrepair. The Trump administration authorized the sale of oil from the strategic petroleum reserve in the event that emergency supplies are needed. However, the storage facilities are in poor shape, which could undercut the SPR’s efficacy, according to Bloomberg. “A large portion of the SPR’s surface infrastructure has exceeded its design life and is in need of life extension,” a 2016 DOE report said.

U.S. solar market to grow by 17 percent, down from 25 percent. The U.S. is expected to add 12.6 gigawatts this year, or an expansion of 17 percent. But that is a slower growth rate than the 25 percent previously expected. However, the five-year forecast was revised up as utilities and corporations begin to step up solar deployment.

Forecasters cut oil demand. Goldman Sachs cut its 2019 oil demand forecast to 1 mb/d, down from 1.1 mb/d. “Our oil supply-demand outlook for 2020 calls for additional OPEC production cuts to keep inventories near normal,” Goldman analysts wrote in a note. Wood Mackenzie lowered its forecast to just 700,000 bpd for 2019, down from 850,000 bpd previously.