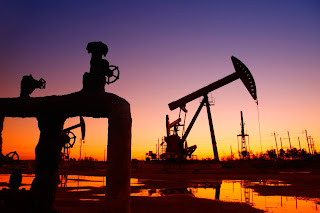 By OILPRICE.COM
Hurricane Outrages Provide Temporary Relief For Oil Markets
– The U.S. exported 5.2 billion cubic feet of natural gas per day (bcf/d) in 2019, up from 0.3 bcf/d in 2017.

– Murphy Oil (NYSE: MUR) was upgraded to a Buy rating with a $14 price target by MKM Partners.

Oil prices jumped on Tuesday morning as Hurricane Sally forced outages in the Gulf Coast, but the overall market sentiment remains bearish compared to prior months. Both the IEA and OPEC released their monthly reports, and both struck a more pessimistic tone, downgrading oil demand.

IEA: Sentiment is weakening. In its latest Oil Market Report, the IEA struck a bearish tone, saying its outlook is more “fragile” than last month. The agency noted that the pandemic is showing no signs of abating, falling in some places but rising in others. Notably, demand in India fell month-on-month. The agency cut its demand forecast by 300,000 bpd for this year and by 0.6 mb/d for 2021. The IEA sees inventories drawing at a rate of 3.4 mb/d for the second half of 2020, a substantial draw but 1 mb/d narrower than previously estimated.

BP warns of peak demand. BP (NYSE: BP) became the first oil major to declare that the world has past peak oil demand. The company’s most bullish scenario has demand “broadly flat” for the next two decades. In more bearish scenarios, BP sees demand collapsing by 50 percent or 80 percent by 2050.

Citi: $60 oil in 2021. Oil prices are set to rise to $60 a barrel by the end of next year as the oversupply will have been drawn down by then, according to Citigroup, which is bullish on oil.

Analysis: No shale growth until end-2021. U.S. shale may not grow until the end of 2021, according to a prediction from Trafigura, one of the world’s largest oil traders. “It’s not dead – it’s just on an enforced sabbatical,” Ben Luckock, Trafigura’s co-head of oil trading, said at an industry conference.

OPEC cuts demand forecast. In its latest monthly report, OPEC cut its demand forecast for 2020 by 400,000 bpd and by 770,000 bpd for 2021. The group also sees non-OPEC supply growing by more than previously expected. “Further downside risk and higher uncertainty in the economic outlook exist for the near term, as India’s economy may not be through the worst of the situation yet,” OPEC said. “With this in mind, it is likely that fiscal stimulus will require a large boost.”

Louisiana refineries, platforms, and ports shut for hurricane. Hurricane Sally is set to make landfall along the Gulf Coast, forcing the energy industry to evacuate staff and shutter facilities. According to U.S. government data, as of Monday afternoon, 147 offshore production platforms were evacuated, or 22 percent of the total.

Trump admin favors ethanol, considers aid for refiners. President Trump vowed over the weekend to allow higher concentration ethanol (E15) to be sold with existing refueling infrastructure. That comes shortly after he instructed EPA to deny waivers to small refiners seeking exemptions from biofuels blending requirements. At the same time, Bloomberg reports that EPA is considering a plan to give cash aid to refiners affected by the decision.

U.S. shale production continues to decline. Crude oil production in the U.S. shale patch is set to decline by 68,000 bpd next month, with every play registering declines in output except the Permian, the Energy Information Administration said in its latest Drilling Productivity Report.

Secret recording shows oil executives concerned about flaring. The New York Times reported that a secret recording of a 2019 meeting of oil and gas industry executives revealed that while they were publicly saying that methane emissions were not a problem and therefore did not need to be regulated, privately they were concerned that rampant flaring was threatening their industry.

WoodMac: Half of oil industry cash flow negative. At $40 per barrel, the global oil industry, including both international and national oil companies, are struggling. “Around half of the 50 companies we cover are cash flow negative in 2020 and 2021 at today’s oil price,” Wood Mackenzie wrote in a note. The firm estimates that upstream spending will come in at about $310 billion this year, down by 30 percent from 2019 and down by 60 percent from the 2014 peak at $730 billion.

Libya’s Haftar commits to ending blockade. The Libyan National Army’s Khalifa Haftar has committed to ending a blockade of oil export terminals in the country. The potential return of over 1 mb/d of supply would weigh on crude prices.

Connecticut sues ExxonMobil. Connecticut filed a lawsuit on Monday against ExxonMobil (NYSE: XOM) for misleading the public over the impacts of climate change, the latest in a string of legal cases against the oil major.

Petrobras cuts CAPEX, focuses on pre-salt. Petrobras (NYSE: PBR) lowered its CAPEX guidance for the next four years to $40-$50 billion, down from $64 billion previously. More than 70 percent will go into pre-salt.

Renewable energy eats away at fossil fuels. Renewables have been the fastest-growing energy source in recent years and are expected to continue to be such in the coming decades. Last year, renewables accounted for 41 percent of the rise in energy demand, the largest of any energy source, BP Statistical Review of World Energy 2020 showed. 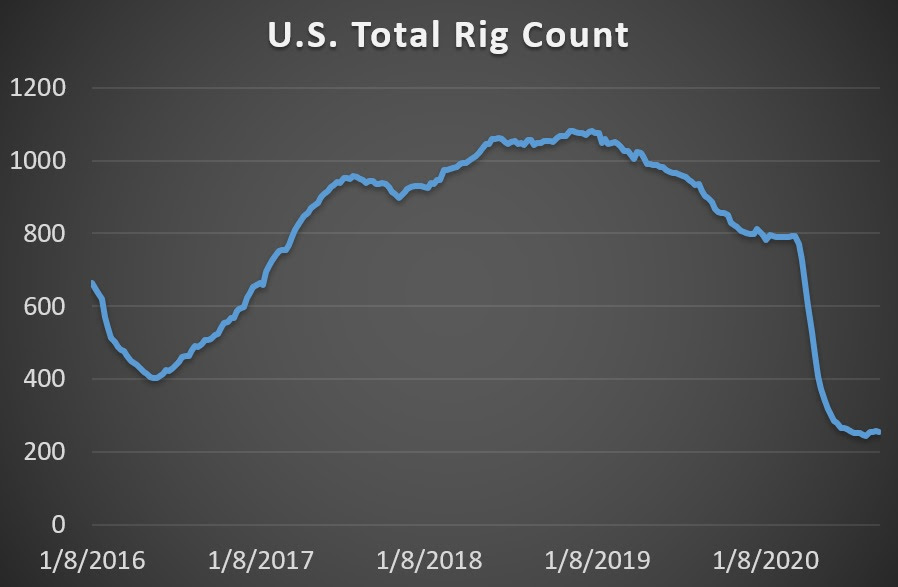 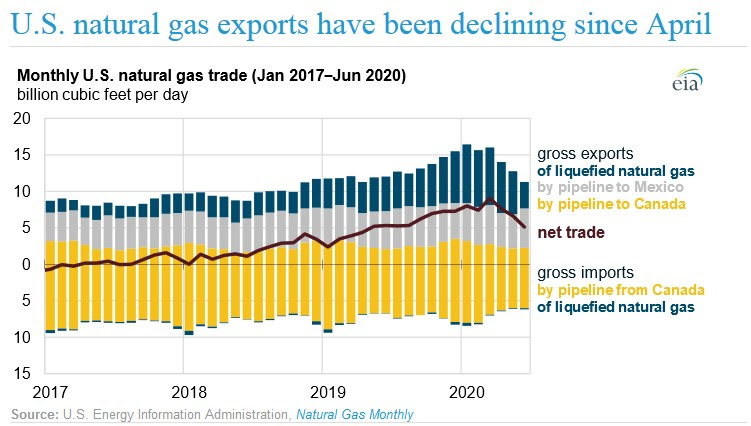 « NTVUganda has added Lango A.N.T supporters back Muntu video (Previous News)
(Next News) UGANDA: WHERE IS THE ILLEGAL GUN THAT KANYAMUNYU USED TO KILL AKENA? »