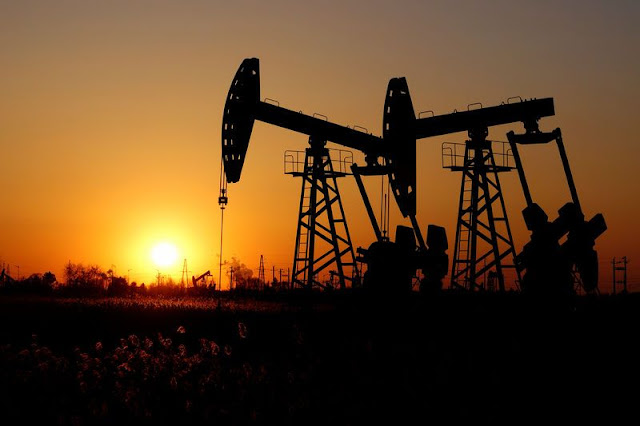 By OILPRICE.COM
Oil prices rebounded midweek on signs of a tighter physical market and more rumors that OPEC+ would extend the production cuts. But the market is still awaiting direction from the U.S.-China trade war – every utterance in either direction regarding tariffs has an immediate price impact. For now, markets are optimistic, but still cautious.

ExxonMobil’s credit outlook cut on high spending. Moody’s Investors Service cut ExxonMobil’s (NYSE: XOM) debt outlook to negative, due to a “substantial” cash burn. The oil major is taking on debt in order to finance a heavy spending program, aimed at ramping up development in Guyana and the Permian, and the company is borrowing to cover its dividend. “The company’s high level of growth capital investments cannot be funded with operating cash flow and asset sales at projected levels given ExxonMobil’s substantial dividend payout,” Moody’s said. The ratings agency projects Exxon’s negative cash flow at $7 billion this year and a further $9 billion next year.

LNG cargo cancelled…but still paid for. A Singaporean gas importer cancelled an LNG cargo but still agreed to pay for it, according to Reuters. The move is an ominous sign, pointing to a state of oversupply for the LNG market.

World on track to burn double the carbon budget by 2030. The world is on track to burn twice as much fossil fuels by 2030 as can be allowed while remaining below 1.5C of warming. “We’re in a deep hole – and we need to stop digging,” Måns Nilsson, executive director of the Stockholm Environment Institute (SEI), told The Guardian.

OPEC geopolitical turmoil puts supply at risk. While OPEC wrestles with a global supply surplus, turmoil in several member states could continue to put production at risk. Above all is Iraq, which is producing 4.6 mb/d. Ongoing protests have raised concerns about its oil operations. “We kind of had a second Arab Spring, but it’s been under the radar,” said Helima Croft, chief commodities strategist at RBC Capital Markets. “The real question is what is going to happen in Iraq.” 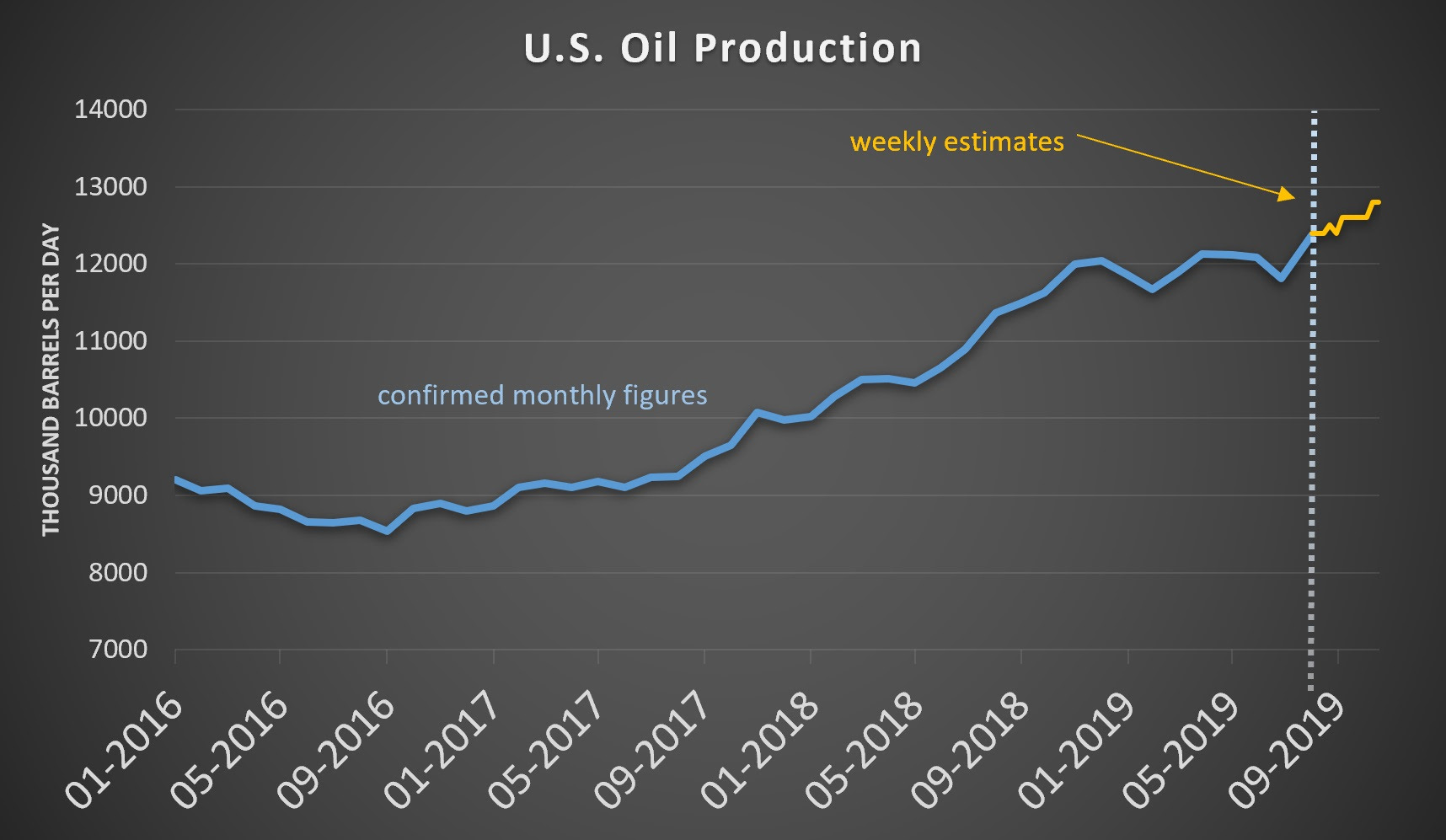 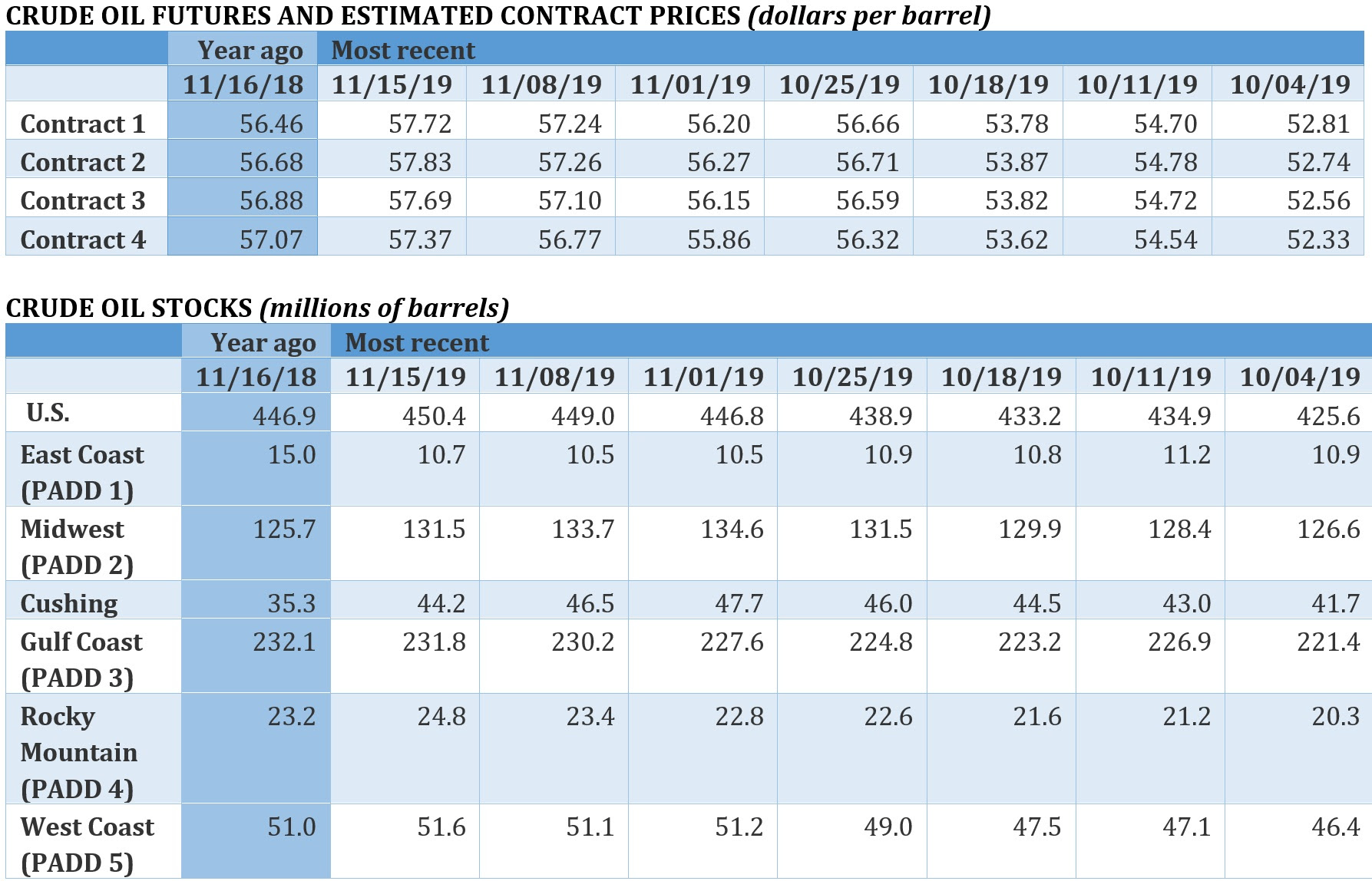 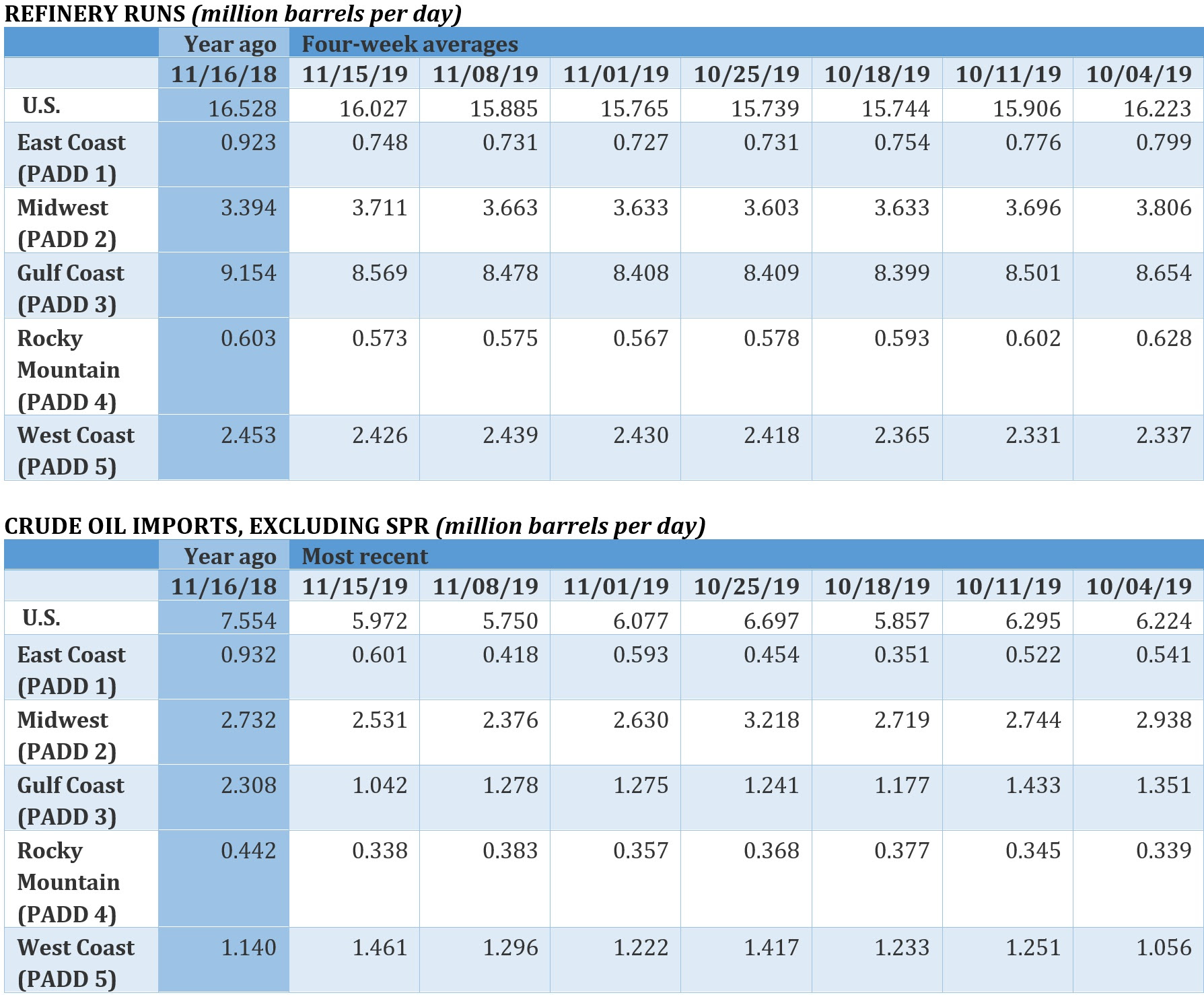 OECD: Global growth to slow. The OECD said that global GDP growth will slow to 2.9 percent this year, and stay at about that rate through 2021. It’s the weakest expansion since the financial crisis a decade ago. Last year, GDP grew by 3.5 percent. Worse, the OECD said these weren’t temporary problems. “It would be a mistake to consider these changes as temporary factors that can be addressed with monetary or fiscal policy: they are structural,” OECD Chief Economist Laurence Boone said. “Without coordination for trade and global taxation, clear policy directions for the energy transition, uncertainty will continue to loom large and damage growth prospects.”

Brookline, Mass bans new gas hookups. The town of Brookline, Massachusetts passed a ban on natural gas residential hookups for new construction and major renovations, making it the first to do so on the east coast. The move comes after a series of similar bans in several California cities.

Billionaire frackers lose almost everything. Farris and Dan Wilks made $3.5 billion in 2011 when they sold their shale company, and they invested that money back into the sector, buying land and taking stakes in a series of companies. Bloomberg reports that many of those investments have lost much of their value.

In plastics bet, BP and Shell invest in recycling. BP (NYSE: BP) and Royal Dutch Shell (NYSE: RDS.A) announced several moves to invest, innovate and scale up new recycling options. The companies are trying to develop technologies to recycle single-use plastics. The investments are intended to cut down on the epidemic of plastic pollution, but also amount to a bet on the future growth of plastics production.

Tesla unveils electric “cybertruck.” Elon Musk unveiled the trapezoidal looking electric truck, called the “Cybertruck.” The electric pickup truck will start at $39,900, but has multiple variations and will go into production in 2021.

Pennsylvania to study health impacts of fracking. Under pressure from local communities after a surge of rare cancers in Southwestern Pennsylvania, the state’s Governor Tom Wolf said that his administration would spend $3 million on a pair of studies to investigate the health impacts on the public from the shale gas industry.