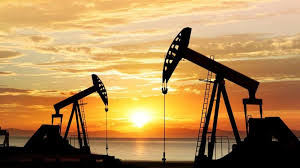 By OILPRICE.COM
– The Trump administration has dramatically increased the number of waivers given to small oil refiners, allowing them to get out of ethanol blending requirements.

– The waivers resulted in a much larger portion of renewable fuel supply being exempted from federal mandates. The EPA prior to 2016 only exempted between 1 and 2 percent of the mandated supply. That rose to a peak of 9.4 percent in 2017.

– The exemptions wrecked the market for renewable identification numbers (RINs), the credits that refiners buy and sell to meet federal requirements. Lower prices and weaker demand for ethanol have also forced some ethanol producers out of business.

– Teekay Tankers (NYSE: TNK) received a double upgrade from Bank of America Merrill Lynch, with analysts arguing crude tanker markets are currently in the “early stages of a robust recovery.”

– Gulfport Energy (NASDAQ: GPOR) said it was suspending its stock buyback program and slashing its workforce by 13 percent. 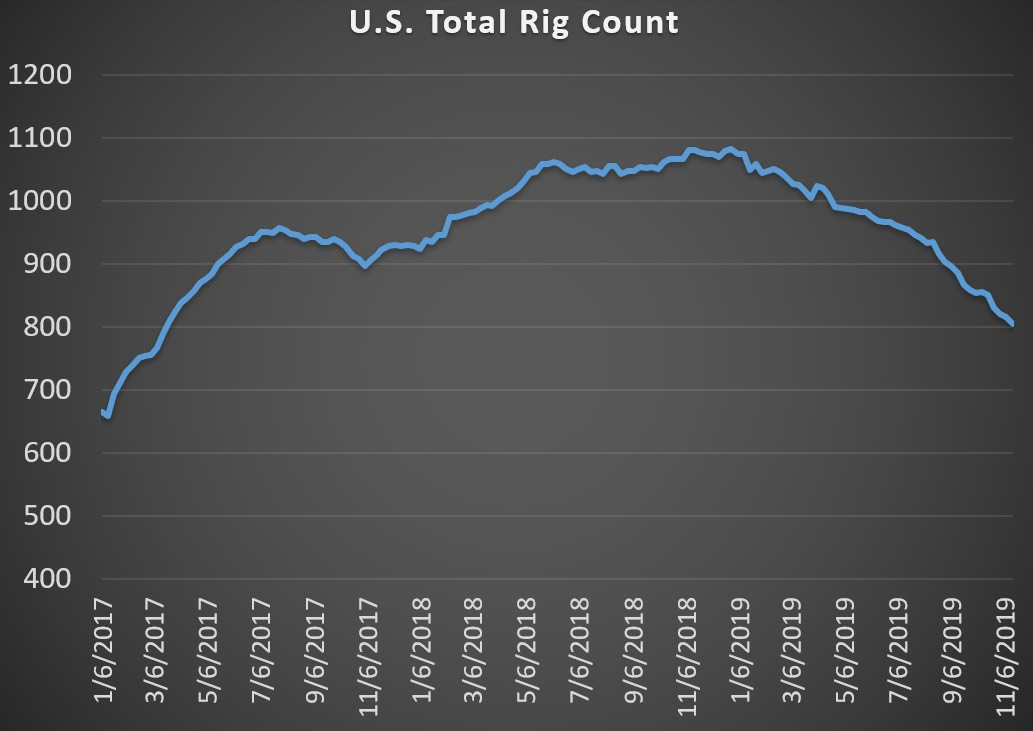 Oil prices fell at the start of the week on fears of ongoing oversupply and a more pessimistic outlook on the trade war. The trade negotiations continue to drive market sentiment and an agreement is looking increasingly unlikely.

U.S. shale drillers to slash spending. U.S. shale drillers are set to cut spending by around 13 percent next year, according to an estimate from Cowen & Co. Stubbornly low prices, financial stress and pressure from shareholders for cash flow are forcing shale E&Ps to cut capex and lay off workers.

Natural gas prices plunge on warmer weather. Natural gas prices fell by 4.5 percent on Monday, and dipped at the start of trading on Tuesday, due to forecasts for mild temperatures. “The lack of significant cold in the upcoming period is bad news for a market dependent on continual, stronger-than-normal heating demand to keep oversupply at bay this winter,” wrote analysts at Gelber & Associates in a Monday note.

Saudi Arabia narrows IPO to domestic-only offering. Saudi Aramco will proceed with a domestic-only IPO, selling 1.5 percent of the company and aiming for a valuation between $1.6 and $1.7 trillion. The IPO will now depend on local investors, and lending standards have been loosened so that investors can borrow money in order to buy into the IPO. “Institutional investors are unlikely to find this valuation range attractive,” analysts at Sanford C. Bernstein said in a research note Sunday.

Ford launches electric mustang SUV. To much fanfare, Ford (NYSE: F) debuted an electric SUV under the Mustang brand. The Mustang Mach E will go on sale next year. “We’ve pushed all our chips to the middle of the table,” the company’s chairman, William C. Ford Jr., said in an interview with the New York Times. “I hope this will show we are now deadly serious about electrification.”

Trump administration suspends production on 130 plots of land. Following challenges by environmentalists, the U.S. Bureau of Land Management in late September suspended drilling operations on 117 plots of leased land in Utah while also restricting the sale of another 130 tracts due to litigation. The issue hinges on whether or not BLM adequately considered greenhouse gas emissions. The issue could be just the tip of the iceberg. “It is potentially a BLM-wide issue,” Jayni Hein, natural resources director at the Institute for Policy Integrity at NYU School of Law, told InsideClimate News. “It could have the effect of suspending even more leases across the West, and not just for oil and gas, for coal as well.”

Fracking slump hits economy. The slowdown in U.S. shale drilling is dragging down other parts of the manufacturing sector. Industries in which drillers are customers, such as steel, are feeling the impacts of the slower pace of drilling. U.S. Steel (NYSE: X) saw its sale of steel pipes decline by 17 percent in the third quarter, year-on-year.

Wall Street banks miss Aramco bonanza. Major Wall Street banks including Goldman Sachs (NYSE: GS) and Morgan Stanley (NYSE: MS) are set to miss out the tens of millions of dollars of promised fees from helping launch the Aramco IPO. Now that the company will only be offered on a domestic Saudi exchange, Saudi banks will likely be the only beneficiaries.