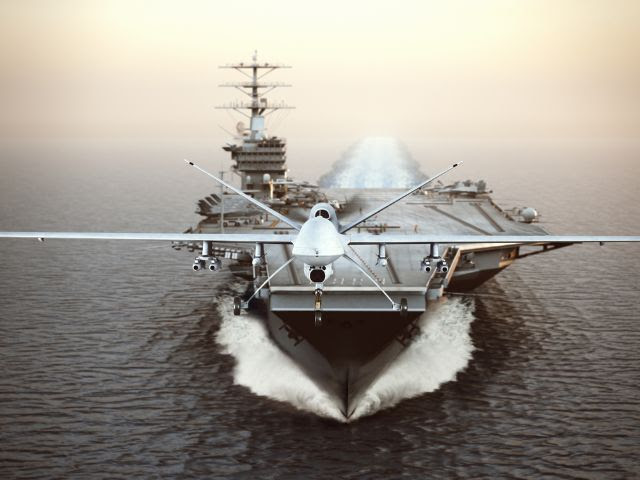 Oil prices spiked by roughly 5 percent on Thursday as the U.S. considered a military strike against Iran. Late Thursday, the U.S. military appeared poised to carry out such a strike, but the operation was called off at the last minute. Reuters reported that Trump may have relayed a message to Iran through Omani intermediaries that he wanted to open negotiations. Trump tweeted early Friday morning that he called off the strike because it would not be proportional to the shooting down of an unmanned drone. “I am in no hurry, our Military is rebuilt, new, and ready to go, by far the best in the world. Sanctions are biting & more added last night. Iran can NEVER have Nuclear Weapons, not against the USA, and not against the WORLD!,” Trump tweeted.

Region on high alert. Iranian sources told Reuters that the Supreme Leader was opposed to negotiations, but that they would relay the message to him. They also said that any attack would have regional and international consequences. “There is no doubt that a severe disruption to the transit of oil through this vulnerable route would be extremely serious,” said consultancy FGE Energy in a note. Oil prices were set for their largest weekly gain since February, rising more than 5 percent. “Though the action was halted at the last minute, the situation is unlikely to calm down anytime soon, especially given Iran’s announcement that it will breach the limit on its stockpile of enriched uranium, which was set by the nuclear agreement in 2015, already next week,” Commerzbank wrote in a note.

Exxon’s $53 billion investment in Iraq hits snag. ExxonMobil (NYSE: XOM) may wait on its $53 billion investment in Iraq that was announced a few weeks ago, as it has been held up by contract negotiations with Baghdad, as well as the security situation in southern Iraq, according to Reuters. Exxon wants to recoup development costs, something the Iraqi government says will encroach on state ownership.

OPEC to keep production flat in July. Gulf oil producers will keep output within the limits of the production cut agreement in July, despite the deal slated for expiration at the end of this month, according to Reuters. The plans suggest that the cuts are likely to be extended. “All the talk now is about an extension of the same cuts, or a rollover, until the end of the year,” one OPEC source told Reuters.

New York passes historic climate bill. The state of New York just passed one of the most ambitious climate bills in the world. It aims to reach net-zero emissions by 2050, a plan that encompasses zeroing out emissions from the transportation sector, including phasing out gasoline cars. The European Union is considering a similarly ambitious proposal.

Explosion and fire at Philly refinery. A major explosion and fire ripped through a refinery in South Philadelphia on Friday, owned by Philadelphia Energy Solutions. “Any shortage ahead of the peak of the summer driving season does not bode well for U.S. consumer pocketbooks,” Joe Brusuelas, Chief Economist at RSM US LLP, said on Twitter. “The video of the early morning explosion is horrific.” The refinery processes 335,000 bpd of oil, and is the main supplier of gasoline to the New York Harbor market. At the time of this writing, the extent of the damage and the impact on operations was unclear.

Eni rejected oil cargo over Iran ties. Eni (NYSE: E) reportedly rejected a cargo of suspected Iranian crude, a shipment that was destined for a refinery in Sicily. The shipment came from a Nigerian oil trading company, highlighting the difficulty in tracking illicit shipments.

Texas regulators may look at flaring. Natural gas flaring has soared in Texas, but regulators are coming under pressure to take action. The Texas Railroad Commission has done very little to stand in the way of skyrocketing rates of flaring, but according toE&E news, it recently challenged the wisdom of flaring in a request by an oil driller. 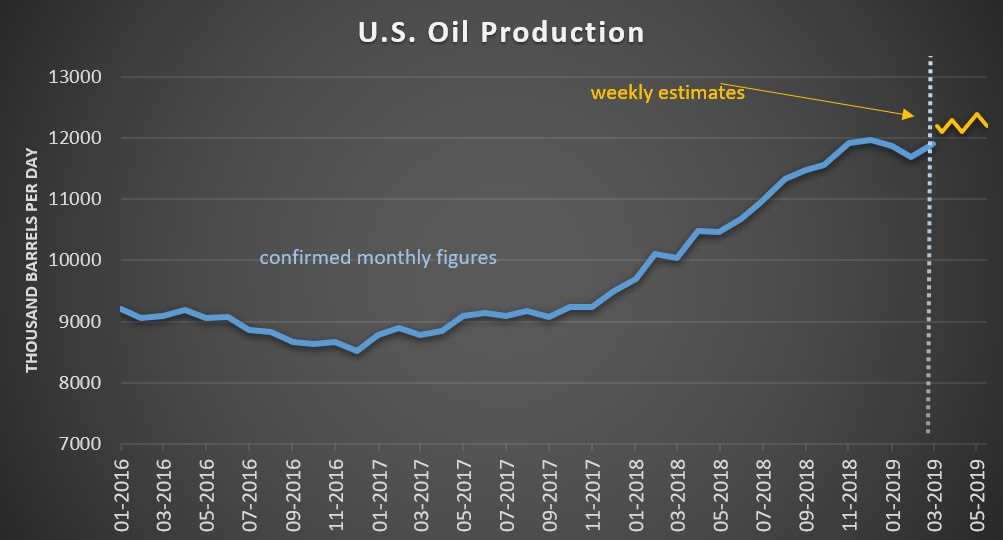 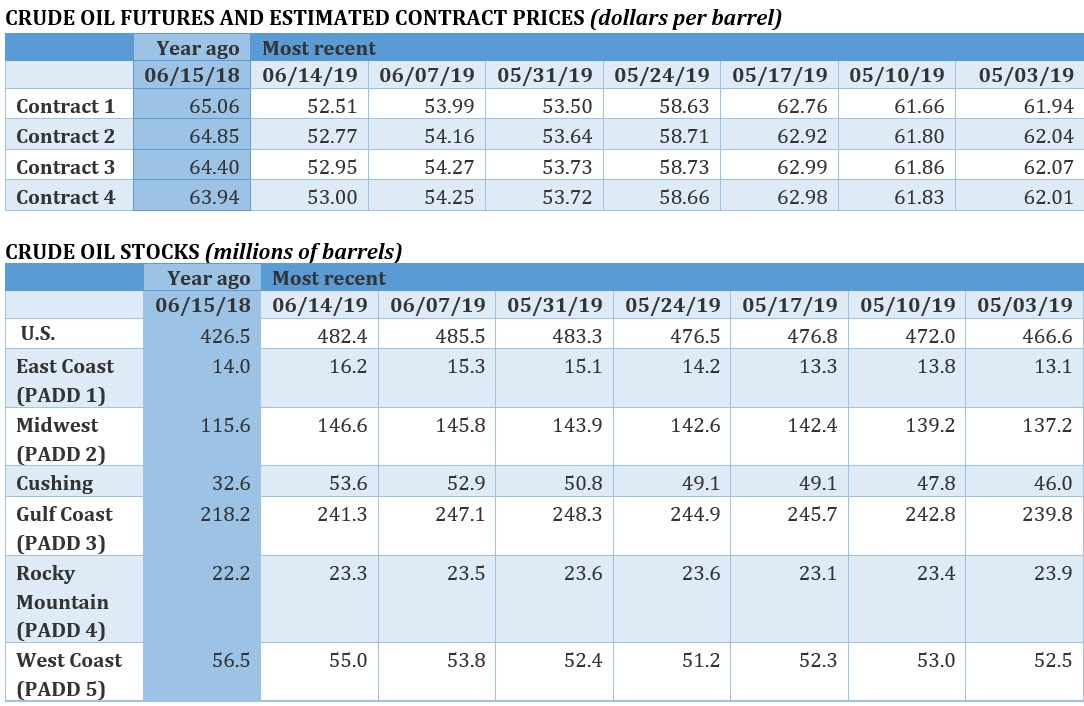 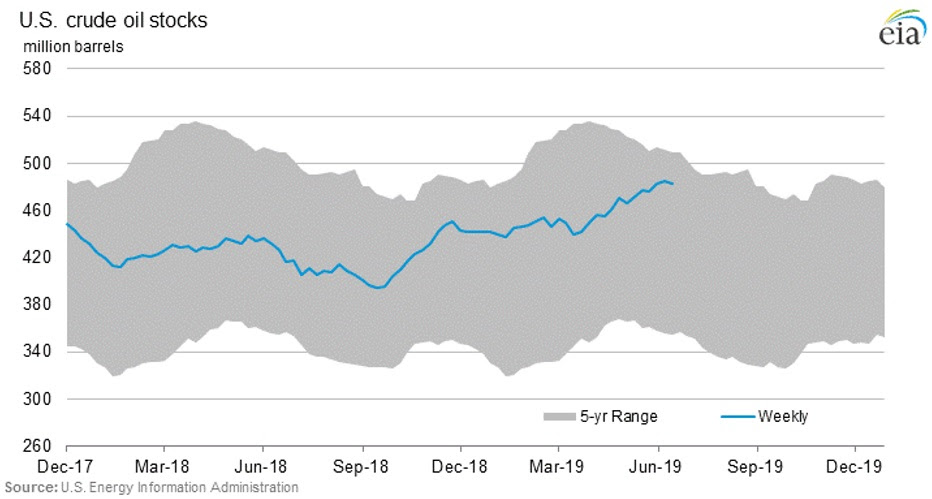 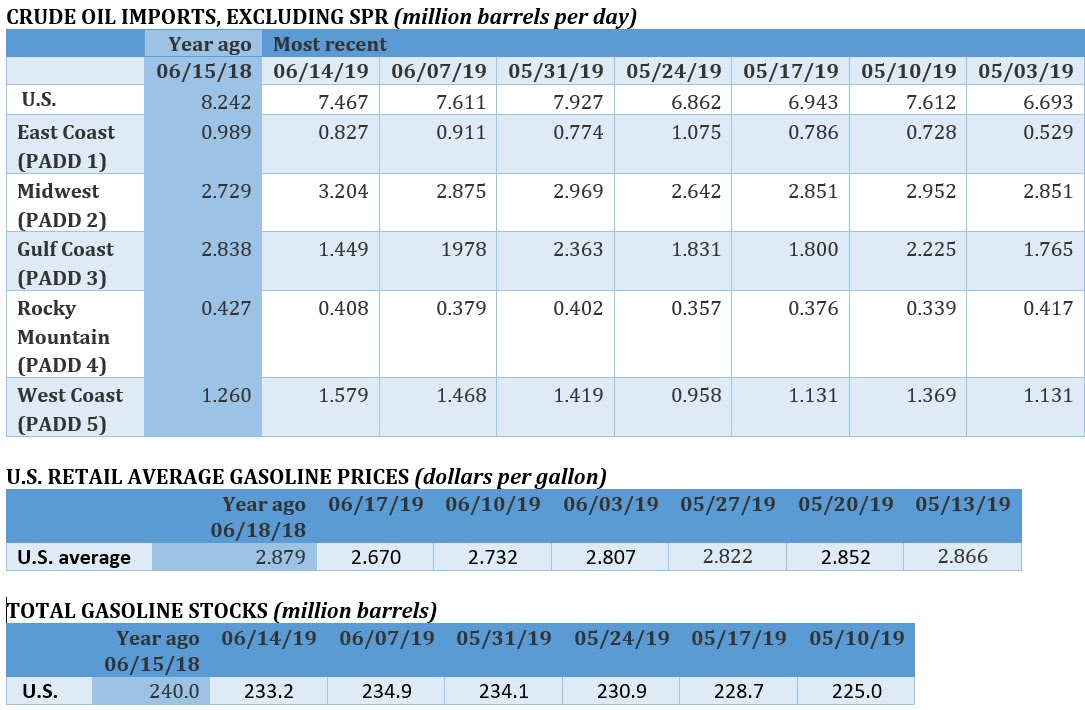 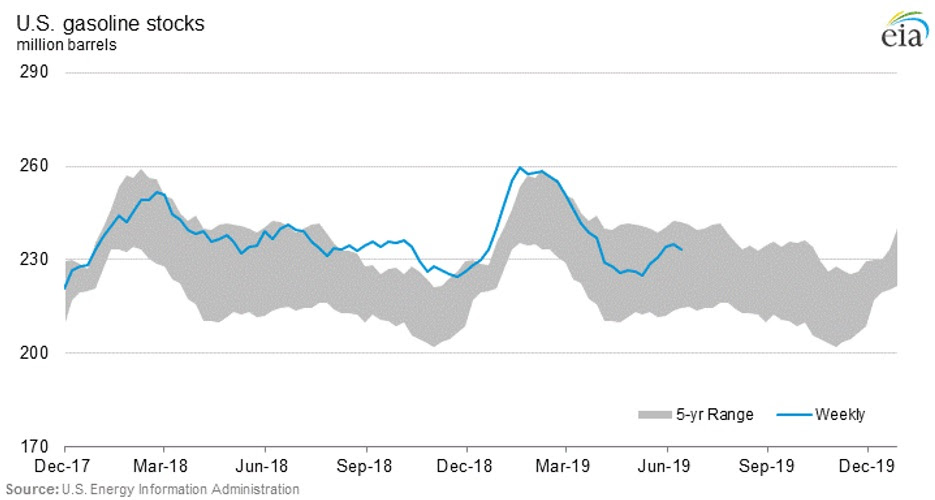 The War Risk Premium For Oil Prices
Last week’s attacks on two tankers in the Gulf of Oman have ratcheted up tension in the Middle East. Lloyd’s List has reported a tenfold rise in war risk marine rates for tankers.

Iran has increased its production of enriched uranium and says that on June 27 it will breach the quantity limit set under the nuclear deal agreed in 2015 with the P5+1 group of countries, the US, France, UK, China, Russia and Germany.

The US has said it does not want war, but its aim is to stop Iran developing a nuclear weapons capability, and that all options, including military action, are possible. The US withdrew from the nuclear agreement in May last year, later re-imposing unilateral sanctions on Iran.

The threat is that conflict between Iran and the US will close the Strait of Hormuz, affecting 18-19 million b/d of oil exports from Iraq, Saudi Arabia, Kuwait and the UAE, about one-fifth of global oil consumption, as well as oil, NGL and LNG exports from Qatar. Iraq would be limited to about 1 million b/d capacity on its northern export system via Turkey, including production from the Kurdish autonomous region, while Kuwait and Qatar have no alternatives.

Taken as a whole, the attacks appear specifically designed to threaten oil flows from the Arabian Gulf, indicating a capacity not just to close the Strait of Hormuz, but disrupt the two key alternative routes.

Saudi Arabia’s East-West pipeline (Petroline) runs about 730 miles across the Arabian Peninsula connecting oil fields in the Kingdom’s eastern province to the oil export point and refining center of Yanbu on the Red Sea. From here oil can flow north via the 2.3 million b/d Sumed pipeline and the Suez Canal into the Mediterranean or south into the Gulf of Aden.

The system comprises two crude oil lines of 48 and 56 inches respectively, one of which is also designed to carry natural gas. There is a parallel 26 to 30-inch 290,000 b/d pipeline carrying Natural Gas Liquids, which can be used to fuel the system’s 11 pumping stations, four of which are not connected to the national electricity grid, owing to their remote locations.

Tankers going to or coming from the Gulf of Aden have to traverse the Bab Al Mandeb strait between Yemen and Djibouti, which at its narrowest point is just 18 miles across. In 2016, according to US Energy Information Administration data, 4.8 million b/d of oil passed through Bab Al Mandeb. Saudi Aramco suspended passage through the strait temporarily last July following attacks on tankers attributed to Houthi militants. In 2017, the oil tanker MV Muskie came under RPG attack, which was attributed by western intelligence sources to Al-Qaida in the Arabian Peninsula.

This has been interpreted two ways; firstly, as coordinated Iran-Houthi action against Saudi oil infrastructure and, secondly, as motivated more by a Houthi desire to stir anti-Saudi feeling in Yemen. The Houthis, who are fighting a Saudi and UAE-backed coalition, claim Saudi Arabia is plundering Yemen’s oil wealth. In June, they launched missile and drone attacks at targets in southern Saudi Arabia in apparent response to air attacks on Yemen’s capital Sanaa.

The second Strait of Hormuz bypass is the Abu Dhabi Crude Oil pipeline, which runs 236 miles from Habshan, which is the collection point for the UAE’s onshore crude production, to Fujairah in the Gulf of Oman south of Hormuz. The pipeline started full operation in 2012 with a capacity of 1.5 million b/d.

The attacks on the MT Front Altair and Kokuka Courageous in June were both in the Gulf of Oman east of Fujairah, while in May four commercial tankers were attacked off Fujairah. The latest attacks have been blamed on Iran by Saudi Arabia and the US. Iran has denied involvement.

Four means of attack have been employed in recent years, improvised waterborne explosive devices, limpet mines, missiles and drones, adding up to the equivalent of maritime guerrilla warfare. These are weapons meant to counter US conventional naval superiority.

UN Secretary General Antonio Guterres has called for an independent investigation into the attacks to determine responsibility. But whoever is blamed – Iran, elements within Iran’s military acting independently of government, or an external actor hoping to foment war – and assuming the report provides conclusive results, the attacks’ correlation with the tightening of US sanctions on Iran is clear.

Since the remaining US waivers were removed in May, Iranian crude exports are estimated to have fallen as low as 500,000 b/d, 2 million b/d less than a year ago.

US strategy is to inflict severe economic damage on Iran in the hope that either the government capitulates and agrees to more severe restrictions on its nuclear activities and ballistic missile programs or that economic deprivation destabilizes it internally.

Venezuela’s near-permanent state of economic and social crisis indicates that this may take years to accomplish if it is achieved at all.

The problem is that US sanctions play directly into the Iranian state’s long-term narrative of foreign aggression as the principal cause of the country’s economic problems. Nationalism and religion will be used as unifying forces in the face of external aggression, strengthening the theocratic rather than republican strands of the Iranian revolution. A clear risk is that conflict against an external power – in a war that may have no conclusive victor – becomes the ultimate national unifying force and means of staving off internal collapse.

With both the US and Iran assuming uncompromising positions, the outlook is thus for a period of heightened war risk, rising insurance costs and an oil price premium acting as a counterbalance to increasing non-OPEC supply on the one hand and declining forecasts of oil demand on the other as global trade prospects turn ever bleaker.

Did you find apk for android? You can find new Free Android Games and apps.
Sharing is caring:
Uncategorised Comments Off on ENERGY: Oil report for June 21, 2019 Print this News