In today’s newsletter, we will take a quick look at some of the critical figures and data in the energy markets this week.

We will then look at some of the key market movers early this week before providing you with the latest analysis of the top news events taking place in the global energy complex over the past few days. We hope you enjoy. 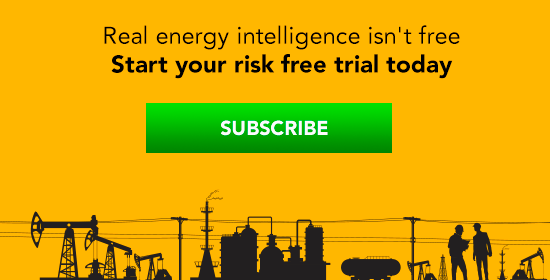 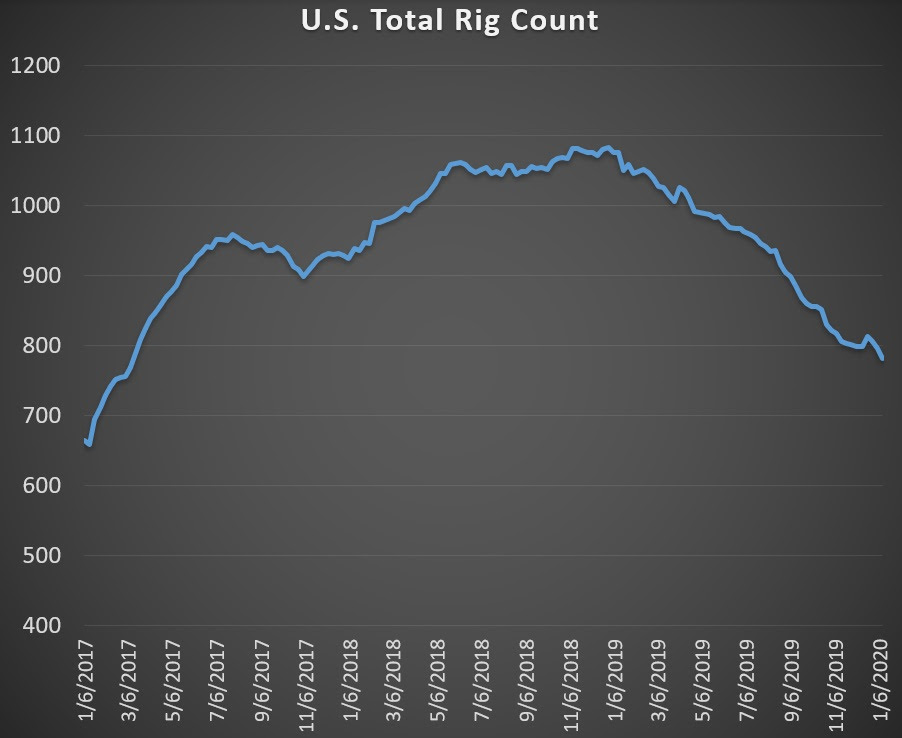 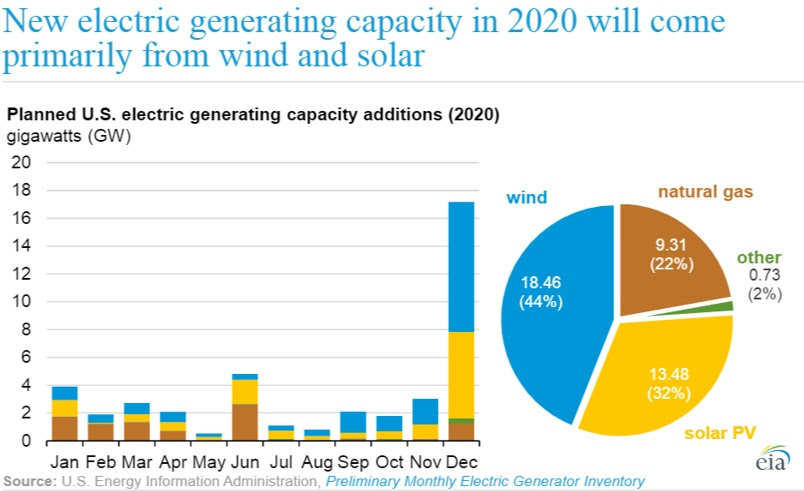 The EIA expects 42 gigawatts of new electricity capacity to come online in 2020, with solar and wind accounting for nearly 32 GW of that total, or 76 percent.

– An estimated 11 GW will be retired, with coal accounting for half of that total, gas 33 percent and nuclear 14 percent.

Oil prices erased all of the gains accrued after the U.S.-Iran clash, and prices have even fallen below levels seen prior to the Soleimani assassination. With war apparently off the table, at least for now, the market has shifted its sights back to weak demand and oversupply. The IEA and OPEC will provide updated data later this week that could offer more clues into the state of the market.

Nord Stream 2 could be pushed off until 2021. U.S. sanctions could delay the Nord Stream 2 gas pipeline until next year, Russian President Vladimir Putin said over the weekend. However, he insisted it would be completed.

Coal plants shuttering at fast clip. U.S. coal plants shut down at the second-fastest rate on record in 2019, even as the Trump administration tries to prop up the industry. The U.S. saw 15 GW of shuttered coal plants last year, second only to the 19.3 GW shut down in 2015.

Weak Chinese demand could drag down oil. China’s oil demand may only grow by 2.4 percent this year, down from 5.2 percent in 2019. The slowdown coincides with economic deceleration. Some analysts see oil prices falling as the year wears on.

Dry bulk shipping rates at 3-year low. The global dry bulk freight market is surprisingly weak, with rates at a 3-year low. “The weakness in the market now is something unlike we have ever seen,” a market participant told S&P Global Platts.

EQT to write down $1.8 billion. EQT (NYSE: EQT), the largest natural gas producer in the U.S., said that it would write down $1.8 billion in assets in the Marcellus shale. Oversupply and weak prices are ravaging Appalachian gas producers. Recently, Range Resources (NYSE: RRC), another Marcellus-focused driller, scrapped its dividend. Moody’s downgraded EQT’s credit rating to junk.

Trump admin threatens Iraq not to kick out troops. The U.S. government is threatening Baghdad not to kick out American troops from the country. The State Department threatened to shut down Iraq’s access to its own bank account held at the Federal Reserve Bank of New York, a move that could cripple Iraq’s financial system.

U.S. shale sector set for consolidation. A new report from Enervus predicts an active year for M&A in the shale sector. “Investors who funded the shale revolution over the last decade have become vocal in advocating for payouts and cut back on providing new capital. That flowed through to limited M&A and a negative reaction to deals for much of the year,” said Andrew Dittmar, Enverus senior M&A analyst. “However, we saw an uptick in December in the pace of deals and more positive investor reactions to acquisitions. That should bode well for M&A in 2020.”

China won’t cut EV support again. China said that it would not continue to pare back support for EVs this year, as had been expected. EV sales slowed dramatically in China last year, but the entire auto market contracted as well.

GM to electrify the hummer. GM (NYSE: GM) said it would bring back the hummer, but in an electrified version. The EV hummer is expected to go on sale in 2022, but it will likely only be sold in small volumes.

Germany’s EV shift puts 400,000 jobs at risk. More than 400,000 jobs are at risk in Germany as major automakers plan a massive transformation to focus on EVs. EVs require fewer parts, and many could be imported.

Trump admin to approve LNG-trains. The Trump administration is set to approve the shipment of LNG by freight train. The move would allow gas drillers to move more gas, as pipelines face bottlenecks.

Flaring doubles in Permian. The rate of flaring has more than doubled in the Permian since 2017.

Renewables spending needs to double. Investment in renewable energy needs to double over the next decade in order to hit climate targets, according to the International Renewable Energy Agency. “Renewable energy solutions are affordable, readily available and deployable at scale,” Irena Director-General Francesco La Camera said in the statement.

Suriname oil rush. A new oil discovery in Suriname by Apache (NYSE: APA) and Total SA (NYSE: TOT) could set off a scramble for the country’s oil.

We invite you to read several of the most recent articles we have published which may be of interest to you:

The World’s Most Expensive Oil Nears $100 Per Barrel
Bad News For Oil: Refinery Profits Are Sliding
Why U.S. LNG Can’t Win In Europe
What The Trade War Ceasefire Means For Oil

That’s all from your midweek intelligence report, we hope you enjoyed it and we´ll be back on Friday, with your latest energy market update, industry intelligence and special report.

P.S. – Oilprice.com’s new and improved app is now officially available for FREE. If you don’t like it… you can delete it. But I bet you won’t. Download it today and get started right away!

Copyright 2019 OilPrice.com. All right reserved. No part of this report may be reproduced on any electronic medium without written permission from the publisher. Information herein is obtained from sources believed to be reliable, but its accuracy can not be guaranteed. OilPrice.com, its editors and publications do not advocate the purchase or sale of any security or investment.

You are receiving this email because you opted-in at our website.

If you want to be removed from future OilPrice emails, Click Here. Update subscription preferences.

This email was sent to Mlnangalama@gmail.com
why did I get this? unsubscribe from this list update subscription preferences
OilPrice.com · London · London, 0 · United Kingdom