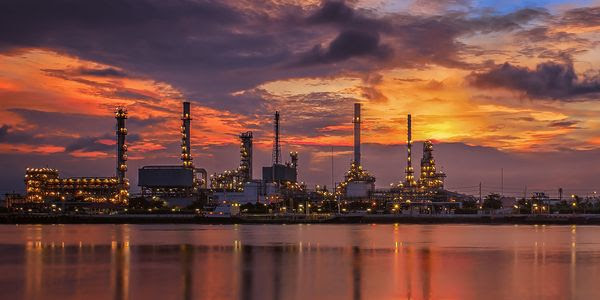 Oil prices look set to rebound in 2021 as optimism grows around a COVID vaccine and OPEC looks set to extend its production cuts.

Oil prices pared recent gains as investors nervously watch the spread of Covid-19, which has tempered bullishness following positive vaccine news. “It’s not good news,” Bill O’Grady, executive vice president at Confluence Investment Management in St. Louis, told Bloomberg. “This is probably going to be a disappointing travel holiday coming up, and that’s going to weigh on demand.” Still, there are signs of life in global oil demand visible beyond the near-term coronavirus wave.

Asia’s oil demand looks strong. While oil demand in Europe and the United States continues to disappoint, refiners in Asia are racing to procure crude from around the world, giving the oil market some hope that at least in one region, demand is strengthening in the fourth quarter.

China’s oil binge to extend into 2021. China stockpiled oil this year when prices were cheap, offering an extra bit of demand to the market. Reuters reports that China’s private refiners will stockpile an additional 100 million barrels in 2021.

Oil demand primed for recovery. Crude oil demand is likely to rebound next year following the promising news about a vaccine against the novel coronavirus, according to Fitch Ratings.

GM raises bet on EVs. GM (NYSE: GM) told investors that it plans on spending $27 billion on electric vehicles through 2025, an increase over prior plans by 35%. The automaker intends to introduce 30 different models over the next four years, some of which will have a sticker price cheaper than $35,000. “We have everything in place to accelerate mass adoption of EVs,” GM CEO Mary Barra said at a Barclays auto conference. “We want to be No. 1 in EVs.” The company aims to cut the cost of manufacturing battery packs by 60%, which would mean reaching cost parity with gasoline vehicles by 2025.

Iberdrola aims to dominate hydrogen. Spanish utility Iberdrola (BME: IBE) is building a 200-megawatt electrolyzer and has plans for an additional 600 MW over the coming years.

Libya’s oil to hit 1.25 mb/d. Libya’s oil production has reached 1.25 mb/d, according to the country’s National Oil Corp. The cuntry’s output could rise to 1.3 mb/d within a month.

California considers a 90% EV target for Uber and Lyft. California regulators are considering a rule that will require ride-hailing fleets to transition to 90% electric by 2030.

California wants Imperial Valley to be “Lithium Valley.” California’s Imperial Valley holds vast reserves of lithium. A report from earlier this year found that the Salton Sea could produce 600,000 tons of lithium per year, nearly 8 times the size of the entire world’s production in 2019. A growing number of mining companies and investors are looking at the region’s lithium potential.

Solar group wants Biden to end solar tariffs. The solar industry wants the Biden administration to use an executive order to repeal the Trump administration’s 2018 order that slapped tariffs on imported panels.

Middle East oil producers drowning in debt. Arab Gulf oil producers are losing billions of U.S. dollars from oil revenues this year due to the pandemic that crippled oil demand and oil prices. Because of predominantly oil-dependent government incomes, budget deficits across the region are soaring.

UAE clarifies its position in OPEC. Anonymous UAE officials claimed earlier in the week that the country was considering breaking away from OPEC, citing the difficulties it is facing due to the stringent production cuts it must adhere to. Now, the UAE’s Energy Minister has officially responded to the allegations.

Investors shifting capital from fossil fuels to renewables. According to Morningstar, investors funneled 1.9 billion euros into European renewable energy investments between July and September, up 11-fold from a year earlier. By comparison, conventional energy funds saw less than 115 million euros flowing in. 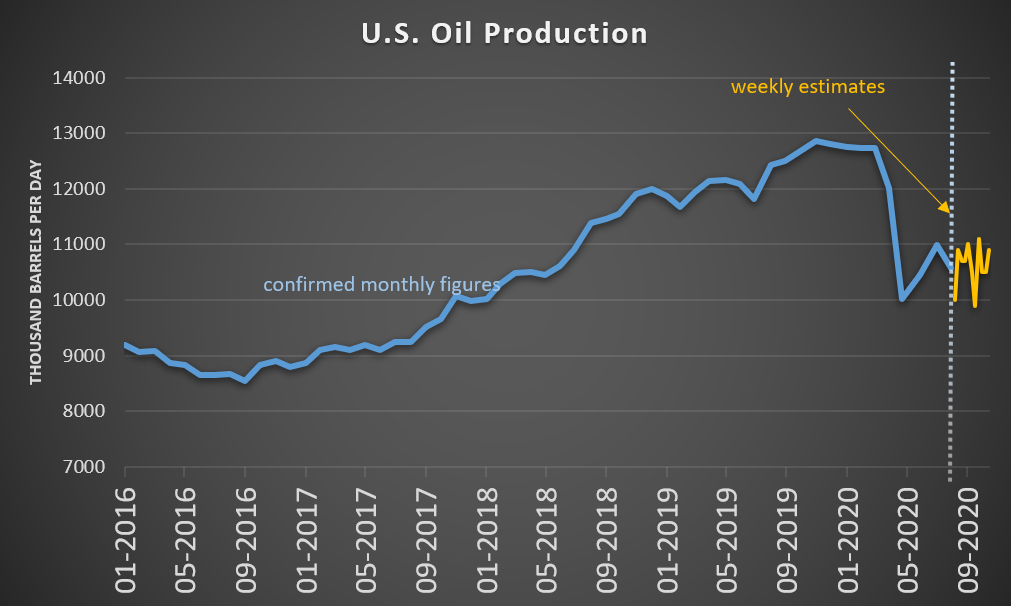 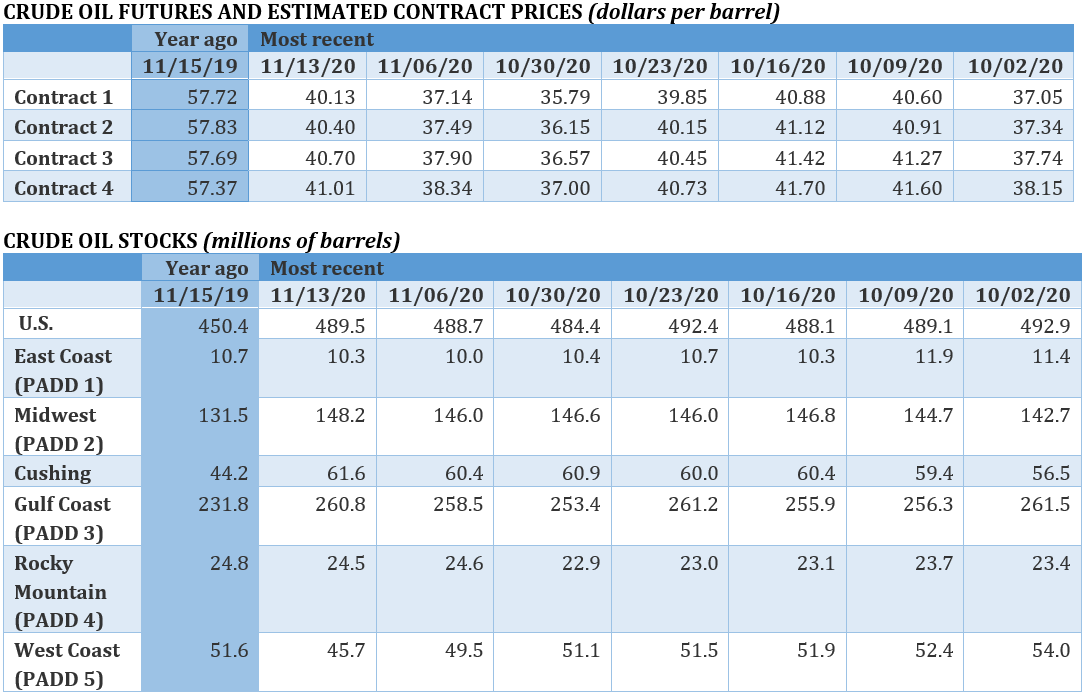 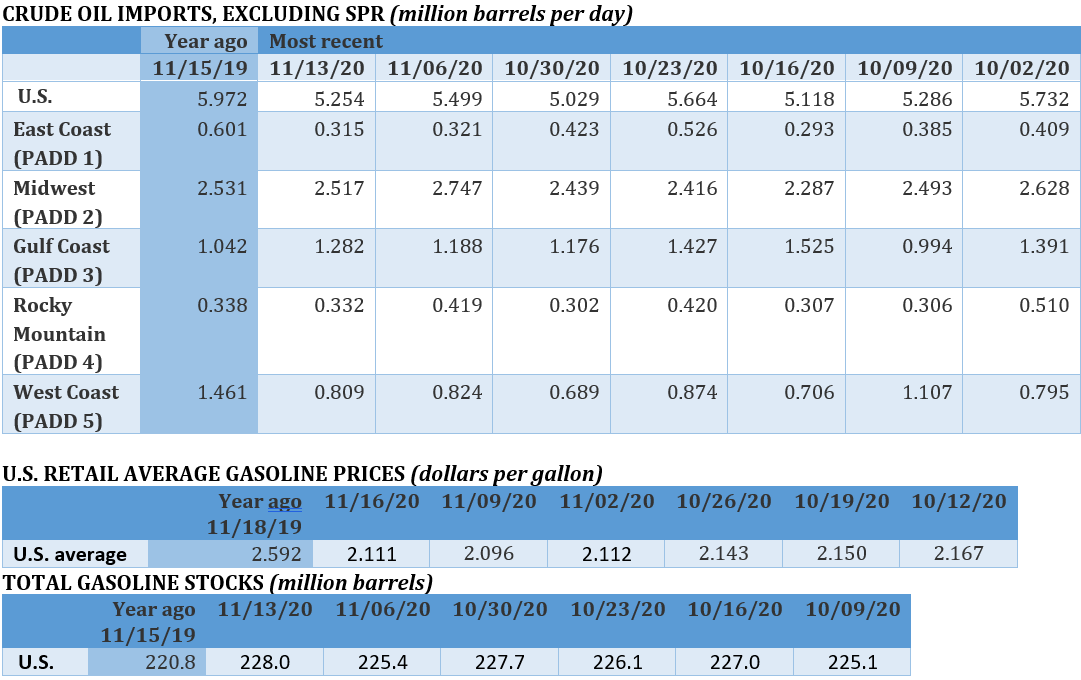