Oil prices rallied on Friday morning as OPEC+ finally came to a compromise, with the group unanimously agreeing to add 500,000bpd to January quotas.

Oil prices rose after OPEC+ agreed to partial increases in production beginning in January, preventing a breakdown in the agreement. Brent inched close to $50 per barrel in a sign of confidence in the deal.

OPEC+ agrees to monthly increases. Discord characterized the OPEC+ meeting this week, and concerns grew that the group would fail to agree to postponing the planned production increases. But in the end, instead of allowing cuts to ease by 2 mb/d, the group agreed to monthly incremental production increases of just 0.5 mb/d. They also agreed to meet monthly going forward in early 2021 to assess the health of the market. The deal was not as bullish as market analysts had expected, but neither was it a failure. The reaction in oil prices suggests OPEC+ did enough to maintain market stability.

Aramco sees higher oil prices. Oil prices are set to see a meaningful recovery in the second half of next year as the worst for producers, and the market is behind us, the CEO of Saudi Aramco (TADAWUL: 2222), said at an industry event this week.

Report: Appalachian frackers post more red ink. A report from IEEFA found that a group of nine top Appalachian-focused shale gas drillers lost a combined $504 million in the third quarter. That came even after several waves of spending cuts, which brought CAPEX down to a six-year low.

Automakers line up to work with Biden on emissions. The Alliance for Automotive Innovation, an industry group representing automakers, said that wants to work with the Biden administration on emissions, including on EVs. “The long-term future of the auto industry is electric,” John Bozzella, the head of the group, said this week. “We are investing hundreds of billions to develop the products that will drive this electric future, and we are committed to working collaboratively.”

ConocoPhillips lays off 500. ConocoPhillips (NYSE: COP) said on Tuesday that it would lay off up to 500 Houston employees, about a fifth of its headquarters workforce.

Imperial Oil’s $1.2 billion oil sands write down. Imperial Oil (TSE: IMO) expects to take a write-down of between $900 million and $1.2 billion in the fourth quarter and it is giving up on some of its assets. “Imperial has re-assessed the long-term development plans of its unconventional portfolio in Alberta, Canada, and no longer plans to develop a significant portion of this portfolio,” the company said.

BMO won’t finance U.S. shale. The Bank of Montreal will end its investment banking business in U.S. oil and gas and concentrate on Canada.

Gas traders give up on cold winter. Natural gas for January delivery is now trading below February prices, a sign of bearishness and a sense that the U.S. winter will not tighten the market. The EIA also reported a 1 bcf withdrawal from inventories, a weaker-than-expected drawdown.

Sempra Energy to spin off assets to fund LNG growth. Sempra Energy (NYSE: SRE) hopes to attract funding for its North American LNG push, and may spin off natural gas and renewable assets into a package that may be more attractive to investors.

Occidental to become a “carbon management” company. Occidental Petroleum (NYSE: OXY) CEO Vicki Hollub talked up the company’s foray into carbon sequestration. “Ultimately, I don’t know how many years from now, Occidental becomes a carbon management company and our oil and gas would be a support business unit for the management of that carbon,” Hollub said. Occidental has the most ambitious carbon targets of any U.S. oil producer, aiming to reach net zero by 2050.

Energy transition could cost $40 trillion. If the world is to come anywhere close to limiting global warming to 2 degrees Celsius or below, it will need a bare minimum of US$30 trillion to US$40 trillion of investment in energy systems and decarbonization of industries where emissions are notoriously hard to abate such as steel and cement making, according to Wood Mackenzie. 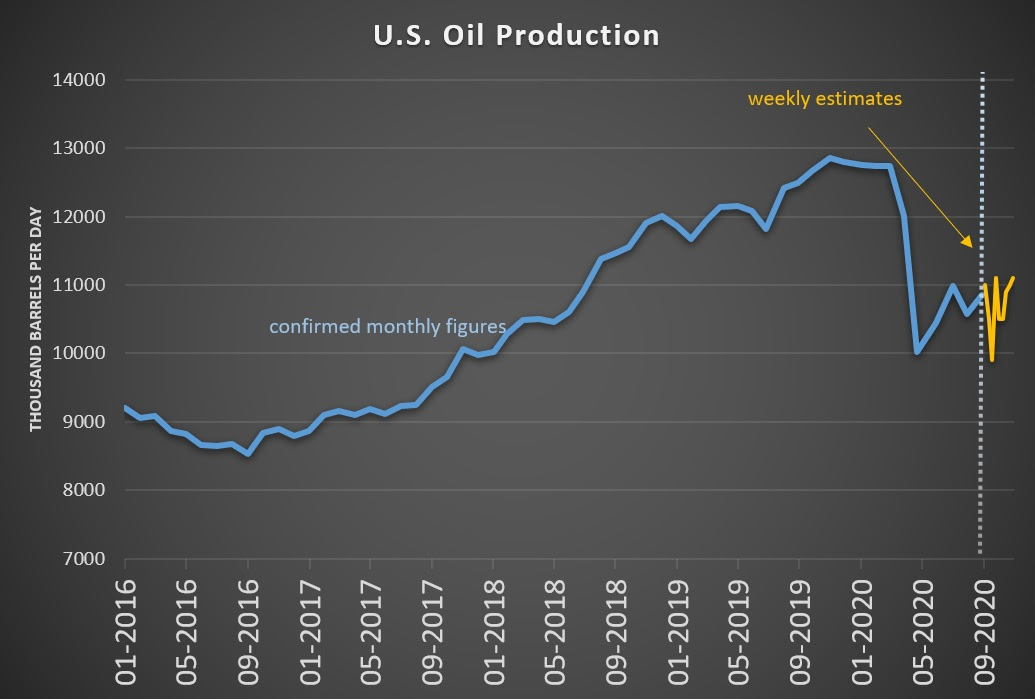 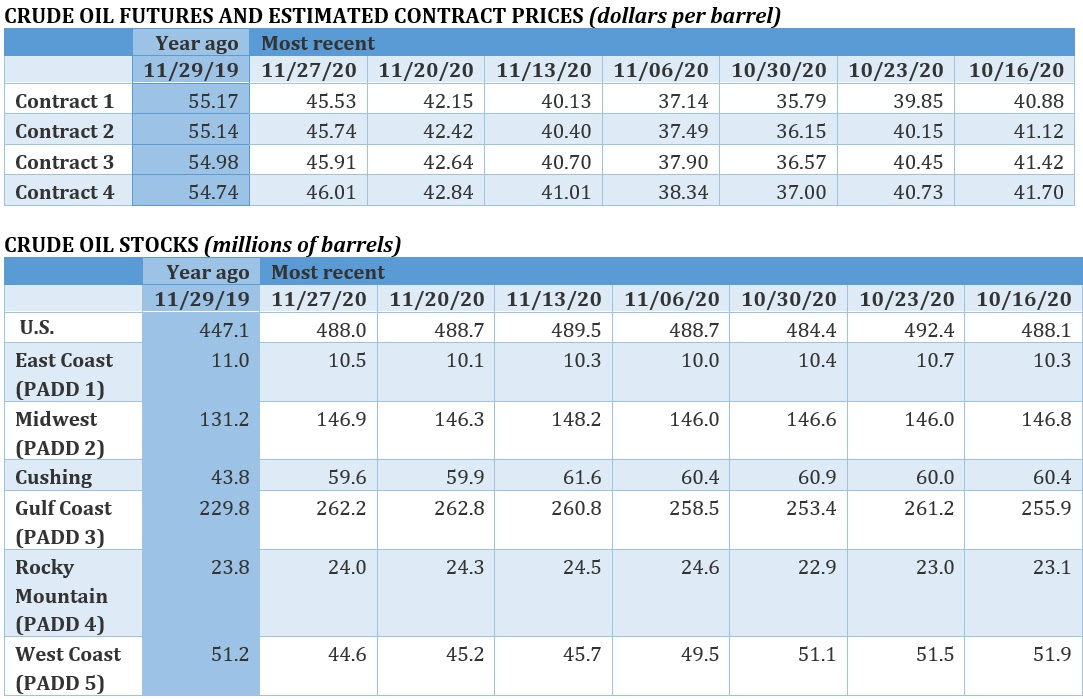 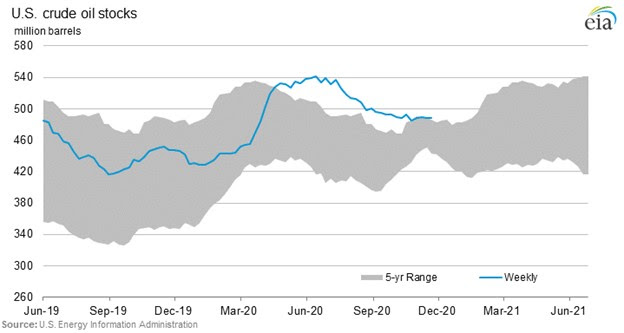 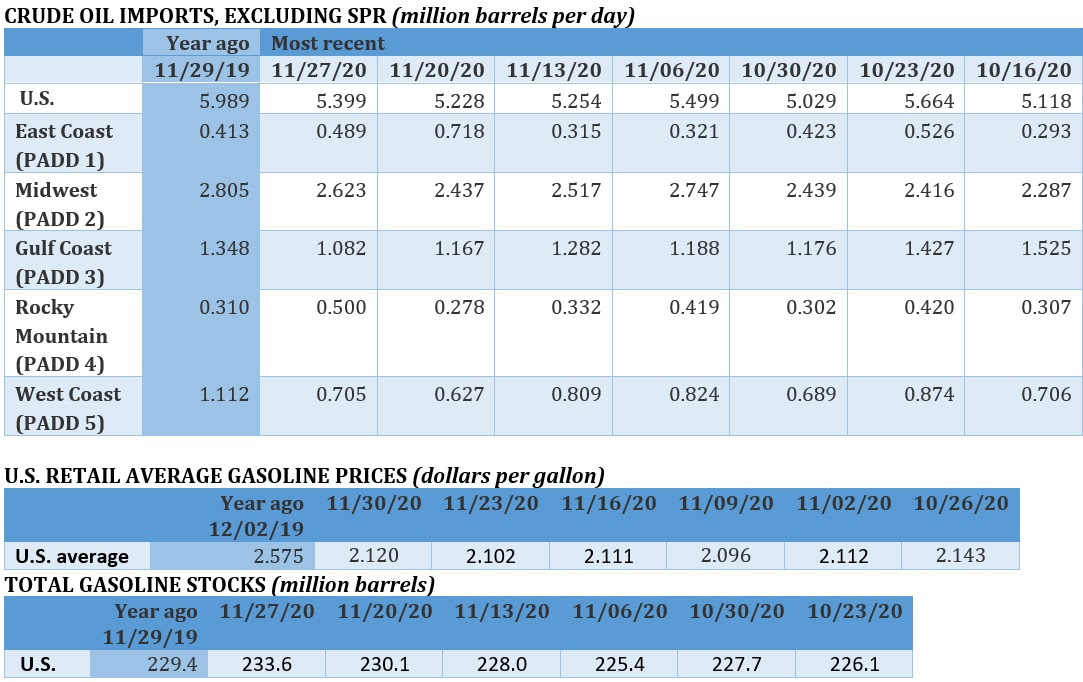 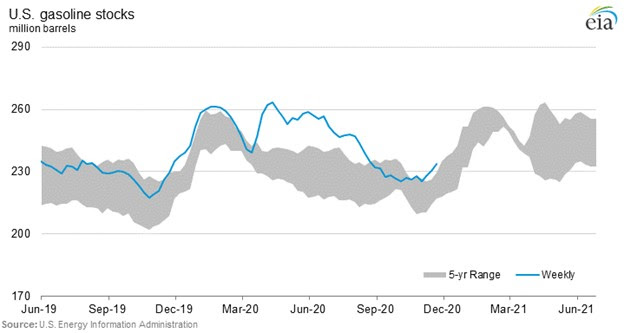