Optimism about COVID-19 vaccines is driving oil prices higher and energy stocks are now on course to see their largest quarterly gain since 1989.
Crude oil prices held their gains this week and pushed to new highs. In midday trading on Friday, Brent was over $52. Optimism on vaccinations is outpacing the bearish winds from record Covid-19 infections in the United States. Analysts differ on what happens next, but some say oil has more room on the upside.

Investors turn bullish on North American oil. Having been savaged for much of 2020, stocks for North American oil and gas producers have surged in recent weeks. The Canadian Energy Sector Index is up 40% since November 9, and U.S. energy stocks are having their best quarter since 1989.

LNG prices skyrocket. JKM prices shot up over $12/MMBtu in recent days. Energy Intel says a combination of factors is leading to the 80% rally in just three weeks. Supply disruptions in Australia, Qatar and Norway, weather-related supply issues in the U.S., congestion at the Panama Canal, colder temperatures in the Northern Hemisphere,

Saudi cuts budget. Saudi Arabia cut its 2021 budget by 7%, as it seeks to minimize the damage from falling oil revenues.

Hydrogen production to increase 5000% in 5 years. After decades of stagnation and multiple false dawns, the hydrogen economy appears primed for a major takeoff. Industry experts are predicting that hydrogen could become a globally traded energy source, just like oil and gas, while the Bank of America says the industry is at a tipping point and set to explode into an $11 trillion marketplace.

ExxonMobil upgraded to Buy by Goldman Sachs. Goldman Sachs upgraded ExxonMobil (NYSE: XOM) to a Buy rating with a $52 price target, up from $42. The bank sees oil demand returning and Exxon’s shares have already been beaten down.

Strong oil demand in Asia. The Dubai January-February spread moved into backwardation this month, due to strong demand for crude in India and China.

Federal Reserve joins climate risk body. The U.S. Federal Reserve joined an international group of central banks – the Network of Central Banks and Supervisors for Greening the Financial System (NGFS) – a body that uses regulatory and research clout to mitigate effects of climate change risk to the financial system.

EVs to reach price parity in three years. EVs could reach price parity with the internal combustion engine on an upfront unsubsidized basis within the next three years, according to BloombergNEF. The key threshold can be reached when the cost of battery packs falls to an average of $100 per kilowatt-hour. The cost is now at about $126.

Lloyd’s of London to exit fossil fuels by 2030. Lloyd’s of London, the world’s largest insurance market, said it would end coverage of coal, oil sands and Arctic energy exploration by 2022, and withdraw from the sector altogether by 2030.

SEC approves a watered-down anti-corruption rule. The Securities and Exchange Commission approved a rule requiring oil, gas and mining companies to disclose payments made to foreign governments, although the rule had been significantly weakened. Unlike previous iterations, the new rule allows companies to disclose aggregated data at the country level, as opposed to on a contract-by-contract basis.

Trafigura denies bribery allegations in Brazil. Oil trader Trafigura is under fire for alleged bribery in Brazil, a case stemming from the long-running Lava Jato investigation.

Canada floats North American ban on gasoline vehicles. Canada’s Environment Minister floated potential closer ties with the U.S. on environmental issues, including aligning vehicle policies that could eventually lead to a North American phase out of the internal combustion engine. 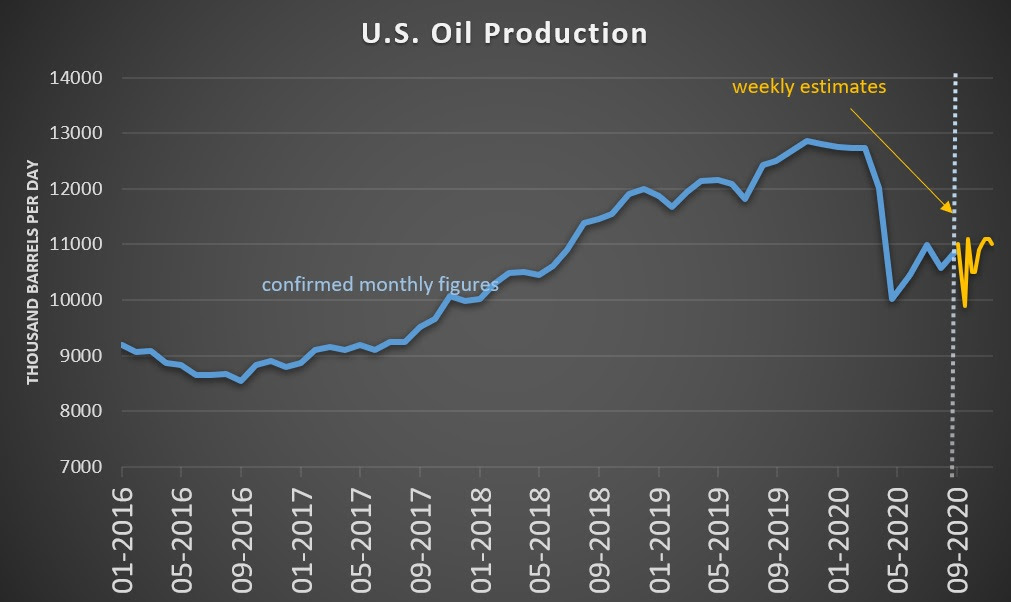 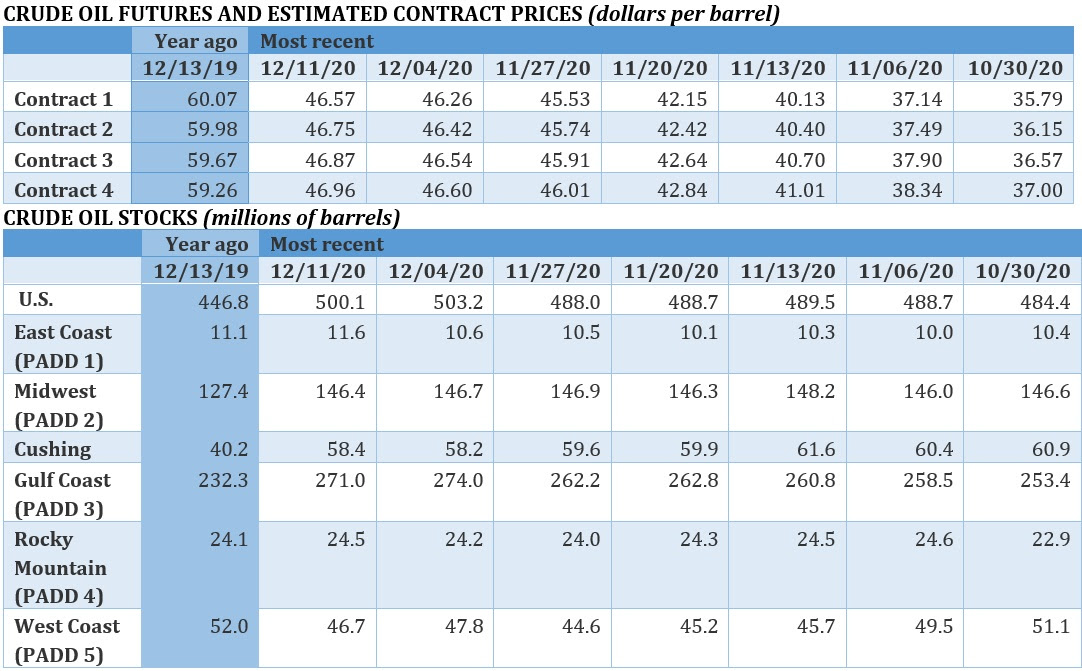 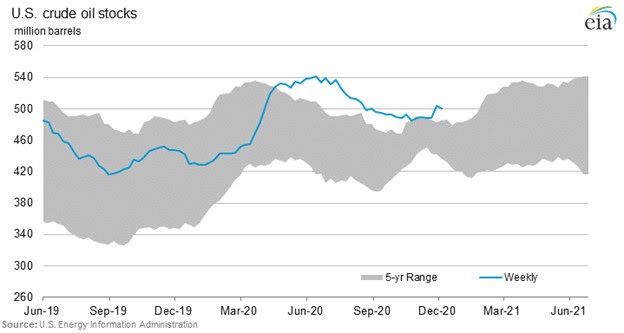 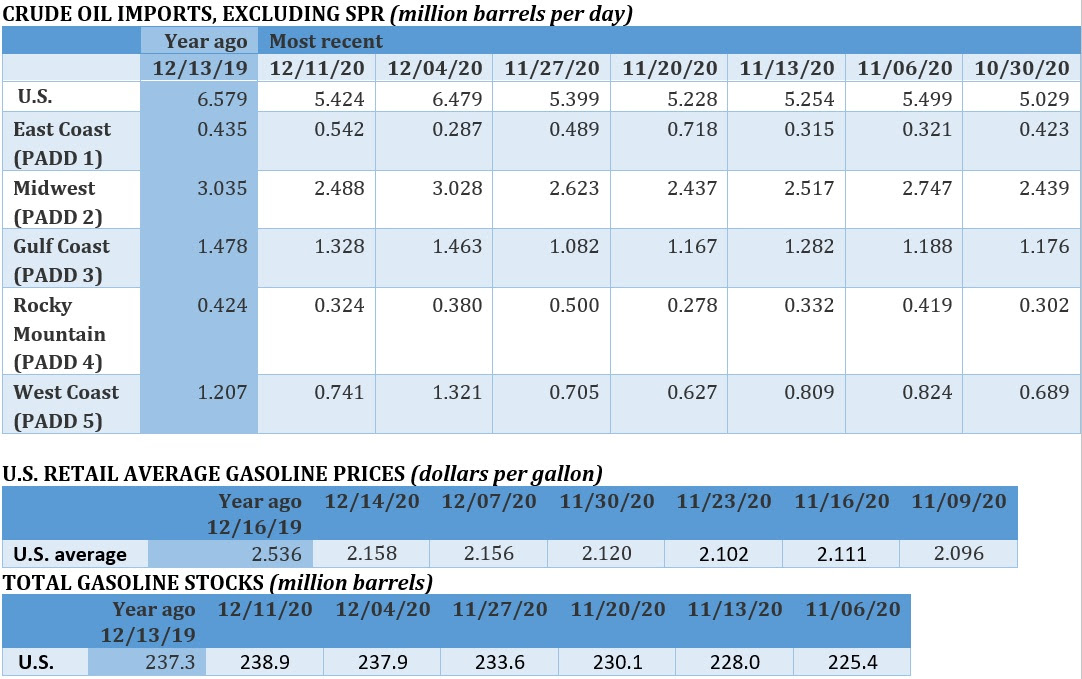 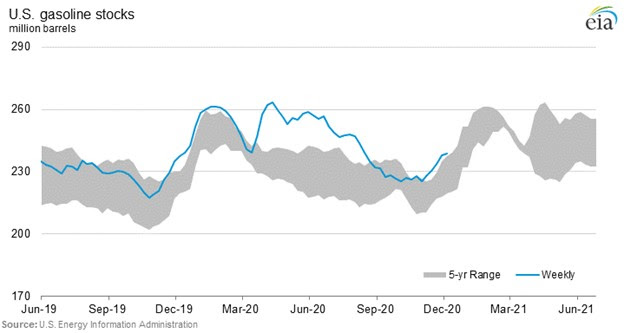 « Facebook Unveils its 2020 Africa Year in Review (Previous News)
(Next News) UGANDA: Muntu, Tumukunde squeeze Museveni over claims they are useless without him »