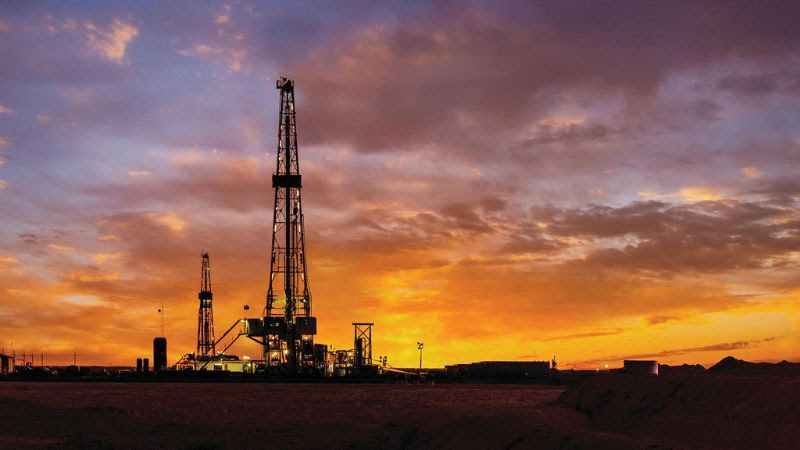 Oil prices rose on Friday morning, fueled by optimism about the new OPEC+ deal and the Saudi promise to, once again, overcomply with their production quota. 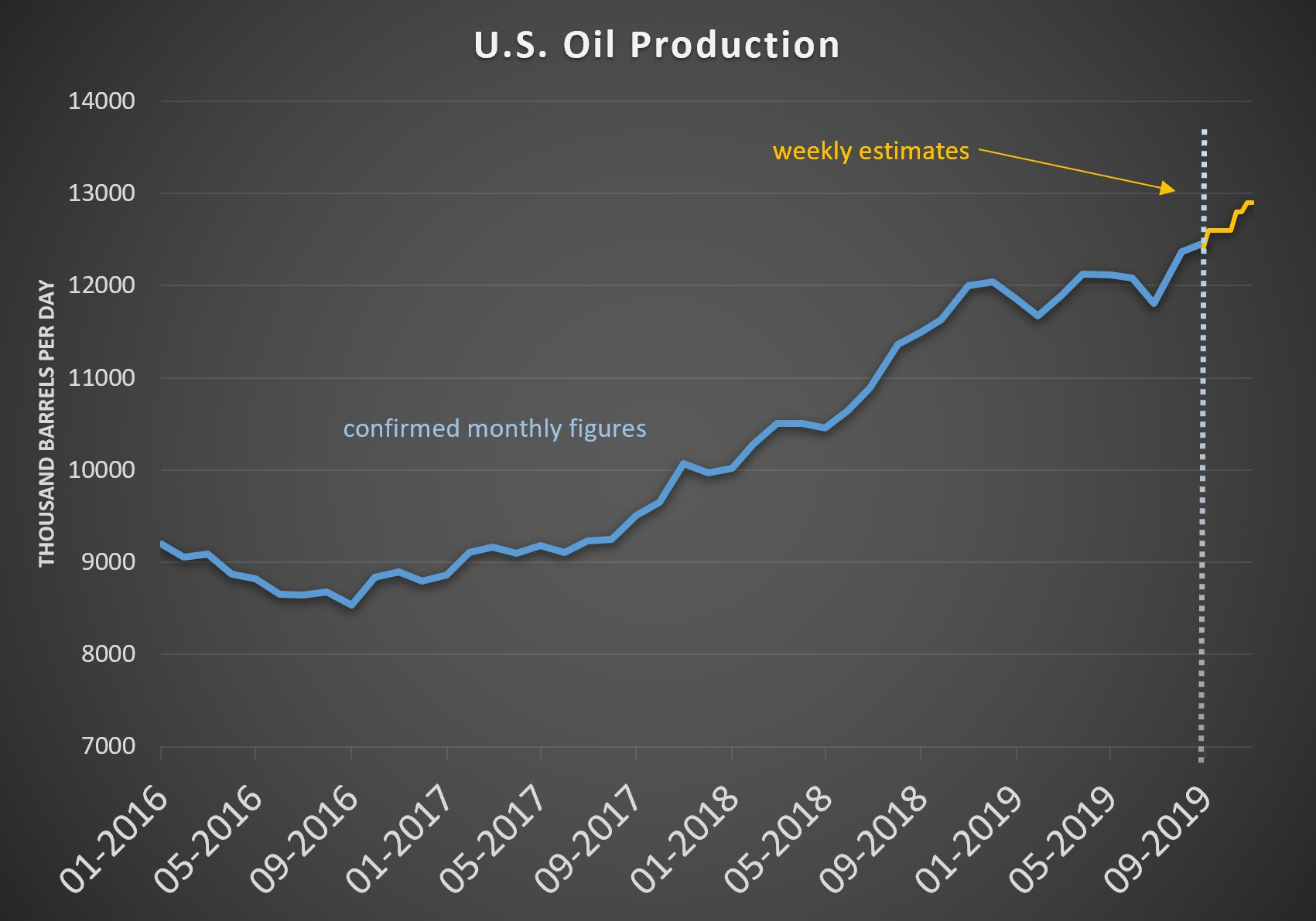 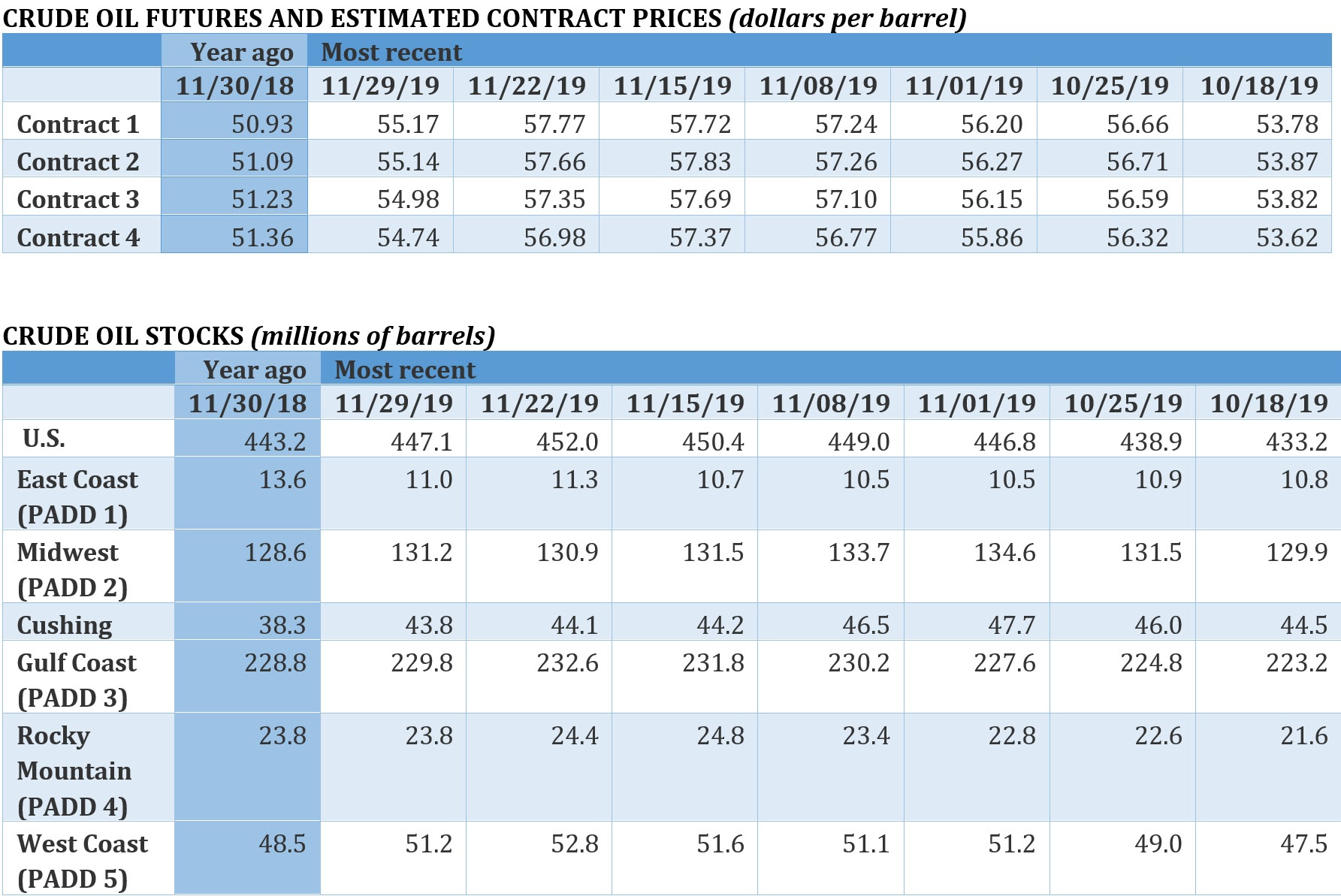 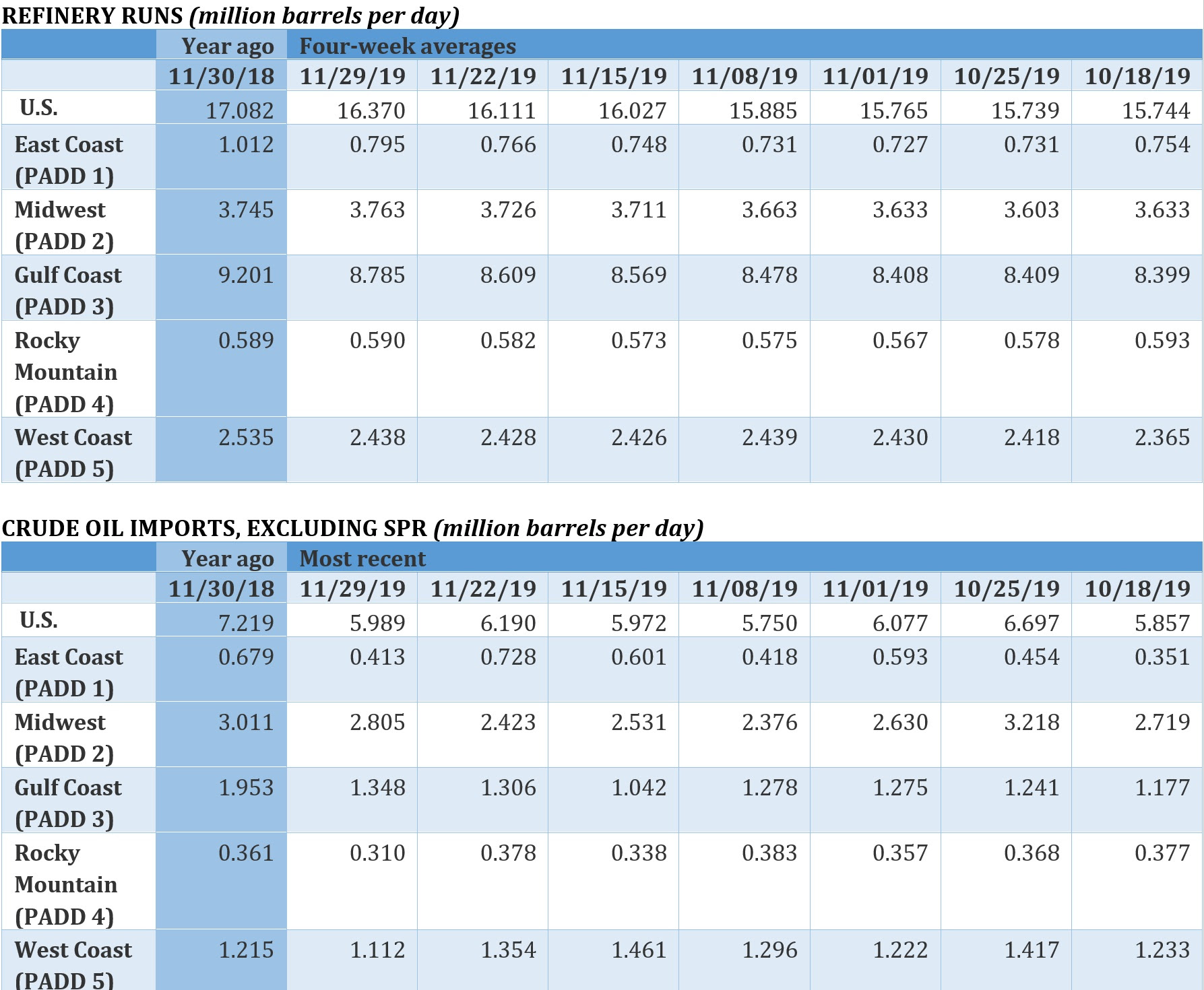 Oil jumped because of news from Vienna. OPEC+ agreed to cut 500,000 bpd more than the current arrangement, a figure that initially raised questions on Thursday. However, on Friday, Saudi officials said they would maintain their unilateral cuts beyond what is required in order to defend oil prices. The markets responded with a bounce.

OPEC+ agrees to cut by another 500,000 bpd. OPEC+ agreed to cut production by an additional 500,000 bpd, with the cuts to last until March. But because the group is already producing below its current limit, there were questions about whether the “cuts” were in fact consequential. “If we were to have an outcome of an extension of cuts with only the official quota of the OPEC+ group being reviewed lower (the 500,000 bpd), rather than actual production, then the change in supply policy would be cosmetic (given below target production in some countries, notably Saudi Arabia and Angola),” said Harry Tchilinguirian, global oil strategist at BNP Paribas.

Saudi promises to maintain unilateral cut. “We will continue the voluntary cut of 400,000” barrels a day, Energy Minister Prince Abdulaziz bin Salman said, sending oil prices much higher. With those cuts in hand and full compliance from other members – if it can be achieved – the cuts could end up being substantially deeper.

U.S. becomes net petroleum exporter. In September, the U.S. exported 89,000 barrels of crude and petroleum products, the first month since 1973 that its overall petroleum balance was net positive. A decade ago, the U.S. was importing 10 million barrels per day on a net basis.

EU moving towards confronting Iran. After trying to protect Iran through a variety of complicated financing mechanisms, the patience of the European Union is running thin. Iran has gradually rolled back compliance with the 2015 nuclear deal in response to aggressive moves from the U.S., including sanctions. But the EU may soon decide to trigger a dispute mechanism, which could lead to sanctions.

Low-sulfur fuel prices surge. Margins for very low sulfur fuel oil (VLSFO) are soaring as shipowners begin to stock up on fuels that will comply with new IMO rules beginning in January. Refining margins for VLSFO rose above $20 per barrel this month, according to Reuters.

U.S. shale could grow even with low prices. U.S. shale is expected to continue to grow through 2020, even in a scenario of lower oil prices, according to Rystad Energy. But the industry would need higher prices beyond 2020 for growth to continue.

Canadian oil producers cut spending. Canadian oil companies are cutting spending in the face of bottlenecks and price discounts for their oil. Husky Energy (OTCMKTS: HUSKF) said it would cut spending by US$379 million.

Chile considers state-backed lithium development. Chile’s mining minister told Reuters that its state-backed copper company Codelco will push forward with major lithium development. “It seems to me, to say the least, a sin that companies with lithium holdings like this are not even working them,” said Chile’s mining minister, Baldo Prokurica. “What has been missing here is the will to move forward.” Chile has the world’s largest lithium reserves.

Chesapeake gets a lifeline. Chesapeake Energy (NYSE: CHK) managed to clear up its “going concern” warning by securing $1.5 billion in loans from a group of banks, while also buying back $700 million in notes due in 2025 at a discount. But it doesn’t change their poor business model. “I’m not sure that it solves their problems,” James Spicer at TD Securities told Bloomberg. “The underlying issue is generating free cash flow. The company is saying it can, but I think it’s very much a show-me story for investors.”

« UGANDA: Children are being raised by Emiyayu (Previous News)
(Next News) ZODIAC: You may be normal and your Zodiac is to blame »