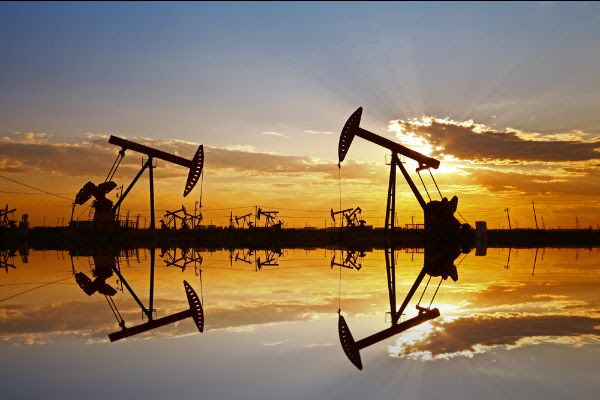 Oil didn’t move a lot this week, but it may have consolidated gains achieved earlier this month. The trade talks continue on a positive trajectory, and economic sentiment is slightly upbeat. The U.S. reported a drawdown in crude inventories, although there was a surprising jump in refined product stocks. “A sense of cautious bullishness is developing as we head into 2020,” Stephen Brennock, an analyst at PVM Oil Associates Ltd. in London, told Bloomberg. “Supply-side and demand-side factors are singing from the same supportive hymn sheet.”

Shell takes $2.3 billion write down. Royal Dutch Shell (NYSE: RDS.A) said that it would take a $2.3 billion impairment in the fourth quarter, due to weaker market conditions and an expected slowdown in sales.

Natural gas prices remain depressed. Natural gas prices could fall even further unless there is a serious cold snap in the U.S. this winter. Investors have staked out the most net-bearish position on gas futures in a decade.

U.S. gives up on Nord Stream 2. The U.S. appears to be giving up on its effort to block the construction of the Nord Stream 2 pipeline, according to Bloomberg. U.S. sanctions are not expected to derail the project, something that U.S. government officials now privately admit. 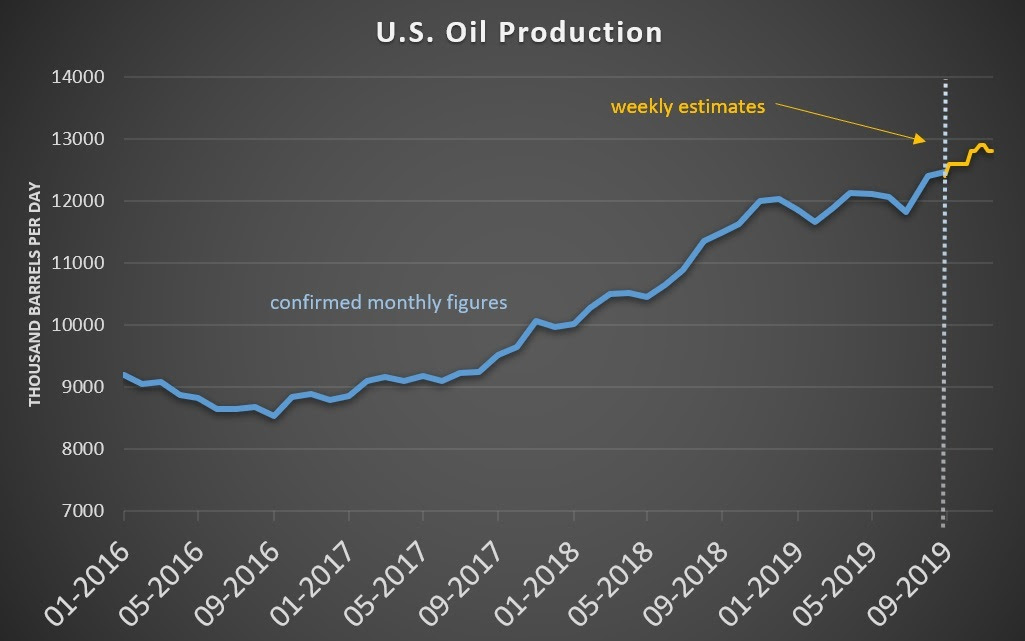 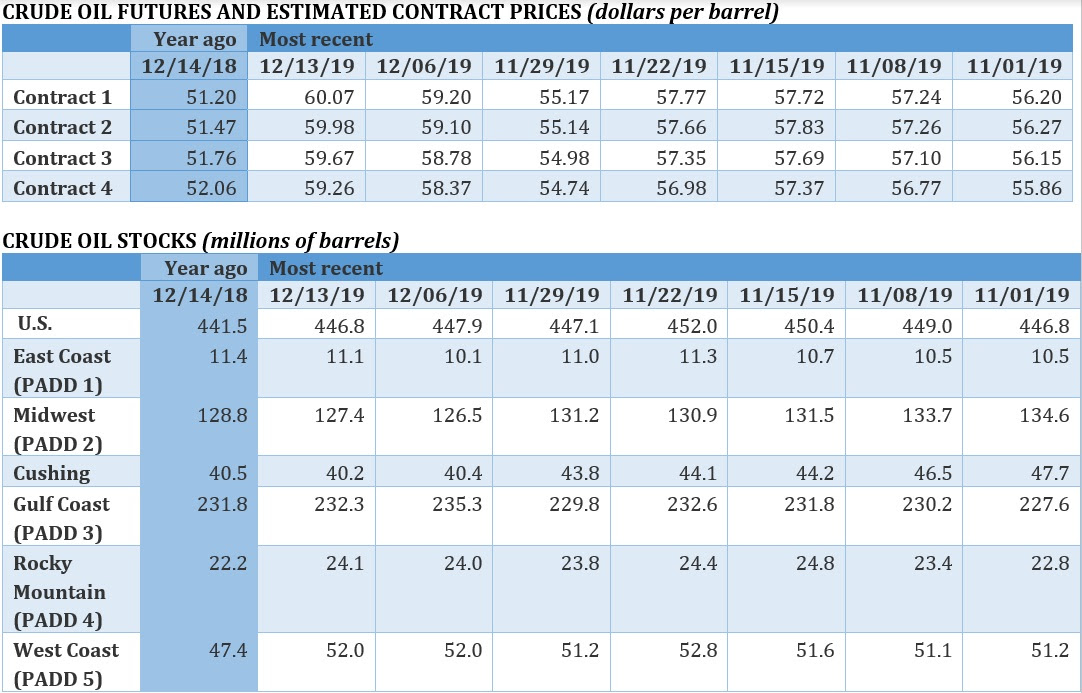 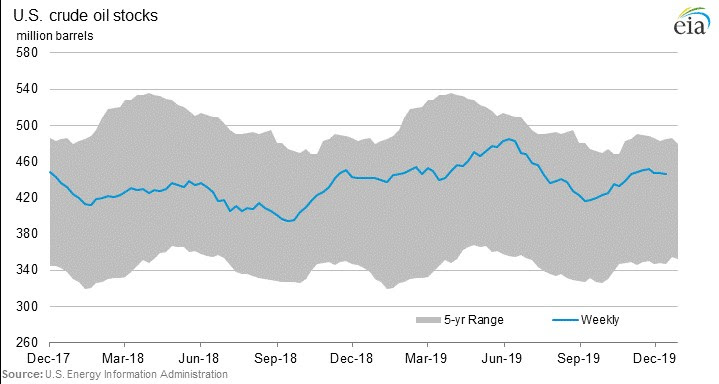 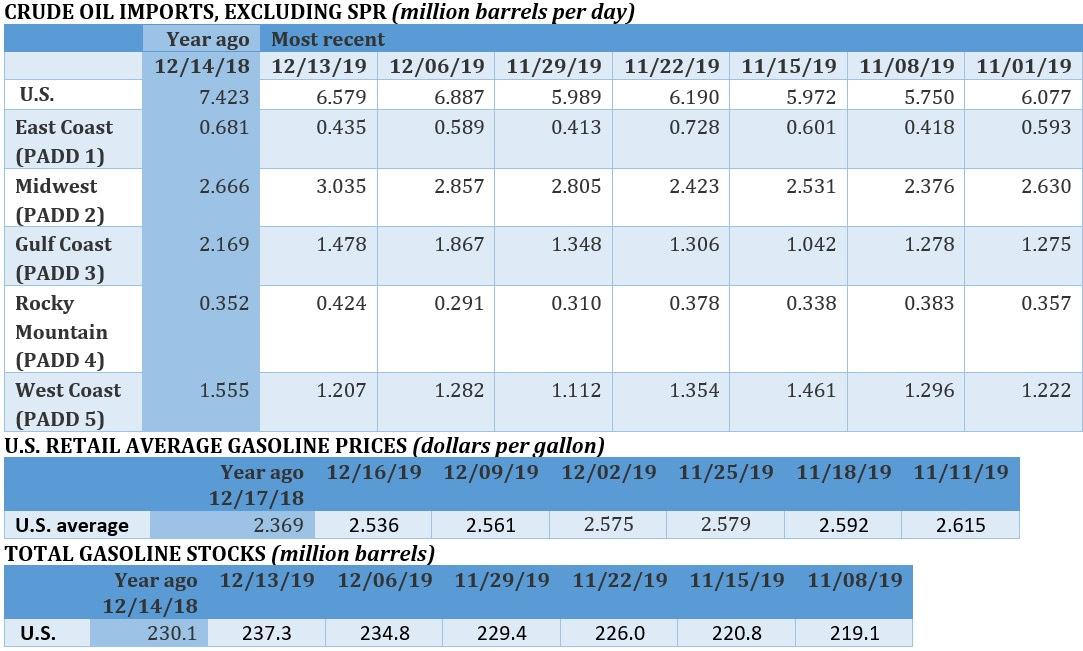 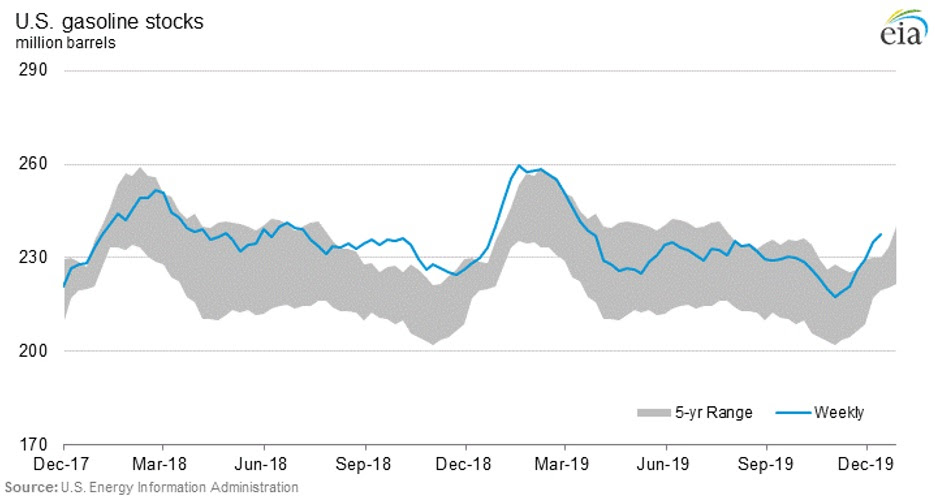 Libyan civil war tilts towards Haftar. The months-long civil war has largely been a stalemate, but oil deals suggest that multinationals are betting on Khalifa Haftar, and outside powers are also helping the Libyan National Army. Fortune seems to have swung in the favor of Haftar and the LNA.

China dumps LNG in Asia. The glut of LNG is so bad that China is offering rock-bottom prices for cargoes in South Asia.

Superior Energy Services shuts fracking unit. Superior Energy Services will shut its hydraulic fracturing unit due to slower activity in the shale patch in West Texas, becoming the second supplier just this month that is closing shop. Around 150 hydraulic fracturing spreads, used to complete oil wells, have been taken off the market since April, according to Reuters.

U.S. SEC to propose disclosure rules for oil and gas companies. The SEC will once again try to impose disclosure rules for oil and gas companies, a decade after the Dodd-Frank bill was signed into law. The SEC has twice tried to adopt such rules, which would require companies to disclose payments made to foreign governments, but those rules have been blocked by courts and overturned by the Trump administration.

French refineries interrupted by strike. A strike is affecting refining operations at several refineries in France.

Eastern U.S. states introduce cap-and-trade for transportation. The eastern and northeastern states that are members of the Regional Greenhouse Gas Initiative (RGGI) proposed a cap-and-trade style program for emissions from cars and trucks. More than a fifth of the U.S. population lives in these states, although New Hampshire decided not to participate. The program would cap emissions from fuel suppliers, with allowances able to be bought and sold. The costs would likely be passed onto motorists.

Trump admin moves forward with biofuels proposal. The Trump administration is moving forward with the EPA proposal on biofuels for 2020, a plan that angered farmers in the Midwest because of the leniency it granted to oil refiners.

U.S. Congress passes $1.4 trillion appropriations, with tax credits for wind. As part of a massive spending package, the U.S. House passed a suite of tax credits that would favor wind, but the bill did not extend tax credits for EVs.

Canadian oil-by-rail shipments to surge in 2020. Canada’s oil-by-rail capacity could rise to as much as 550,000 bpd as Alberta relaxes mandatory production cuts. Meanwhile, as the need for rail capacity rises, new projects are moving forward.