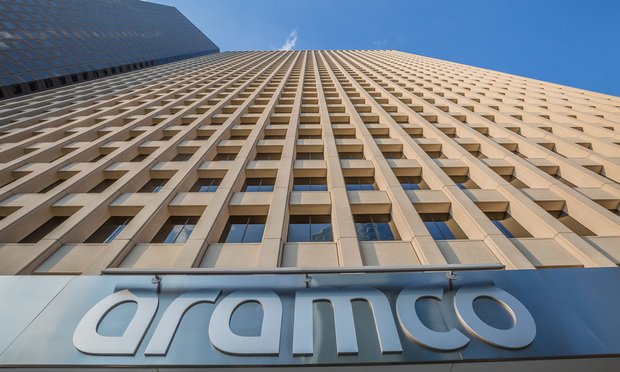 The Oil Bulls Are Back Despite Bearish Fundamentals

WTI break $60 for the first time in months, with bullish sentiment taking hold despite some bearish fundamentals.

Oil jumped on Friday after the UK election and the announcement of a “Phase One” trade deal between the U.S. and China. Both issues offered some certainty to investors. In early trading on Friday, WTI was at about $60 per barrel, a three-month high. “Risk appetite among financial investors is now likely to remain high thanks to the deal between the U.S. and China,” said Eugen Weinberg, head of commodities research at Commerzbank AG in Frankfurt. But, “the oil market risks facing a massive oversupply and a pronounced inventory build, at least in the first half of the year.”

IEA: Oil glut still coming. The IEA said that despite the OPEC+ deal, the oil market will still see a supply surplus of 0.7 mb/d in the first quarter.

Partial trade deal reached. The U.S. and China reached a partial trade deal, consisting of the U.S. cutting tariffs on Chinese goods and delaying a separate tranche of tariffs scheduled to go into effect next week. In exchange, China would make verbal commitments to buy agricultural goods. The deal would mark a significant climb-down by President Trump, but from the market’s perspective, any truce is positive news. Oil rose on Thursday and in early trading on Friday.

Saudi Aramco shares surge. Aramco’s shares surged in the first days of trading, which Riyadh took as a vindication of its strategy. The valuation, as a result, briefly hit the Kingdom’s $2-trillion price target. “It’s a great day for Saudi Arabia and the leadership of Saudi Arabia and for the people of Saudi Arabia. It’s a D-Day for Aramco, it’s a day of reckoning and vindication,” Energy Minister Prince Abdulaziz bin Salman told Reuters in Madrid. However, the FT Editorial Board noted the extensive political interference makes the IPO a “pyrrhic victory.”

Chevron moves on from $11 billion write down, greenlights offshore project. Chevron (NYSE: CVX) announced that it would take an $11 billion impairment charge in the fourth quarter largely due to its shale gas business in Appalachia. The shale industry has struggled to prove it can consistently post positive cash flow, and gas-focused assets are under particular stress. Analysts say Chevron’s write down are indicative of a broader industry problem. Meanwhile, Chevron moved on from the bad news and gave the final investment decision on a $5.7 billion Anchor project in the Gulf of Mexico.

Big investors predict energy stock rebound. A handful of major investors are piling into the energy sector, betting that battered shares could finally turn a corner. Is energy about to go into bullish mode?

Canadian energy outperforms U.S. energy. Canadian energy companies have seen their shares outpace their American competitors. “The Canadian industry has been starved of capital for four years now,” Rafi Tahmazian, senior portfolio manager at Canoe Financial, said in an interview on BNN Bloomberg Thursday. He said Canada’s industry is “on the edge of extreme profitability.”

EU unveils 2050 climate target. The European Union unveiled its 2050 net-zero emissions target this week, a proposal that calls for 100 billion euros invested in the transition. One of the sticking points was Poland’s vast fleet of coal-fired power plants.

U.S. solar industry grows 45% in third quarter. The U.S. solar market installed 2.6 GW of new solar PV in the third quarter, a 45% increase from a year earlier, and up 25% quarter-on-quarter. The residential sector saw 700 MW of installations, a new record. For the full year, WoodMac expects the sector to grow by 23 percent over 2018. 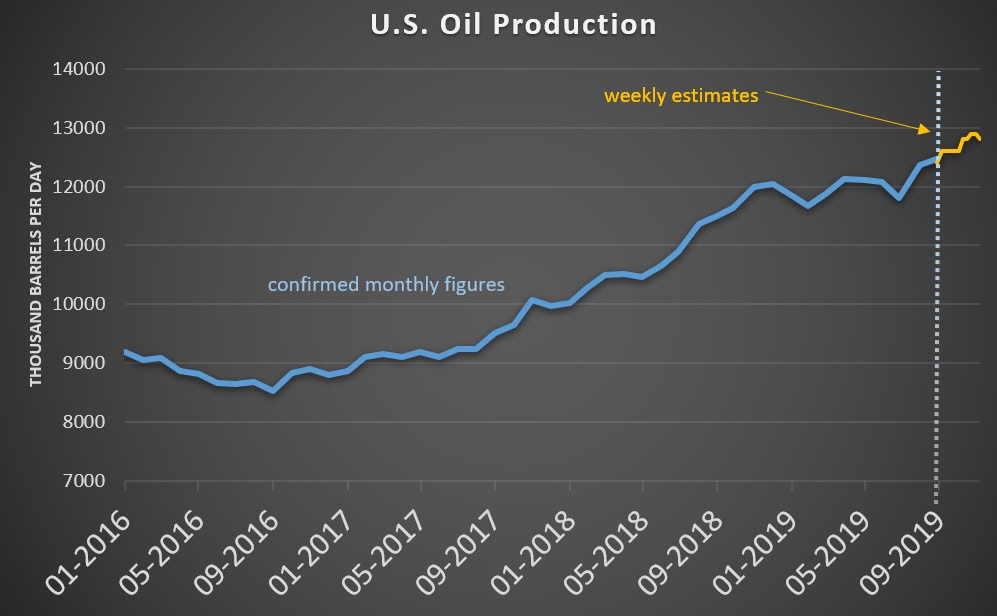 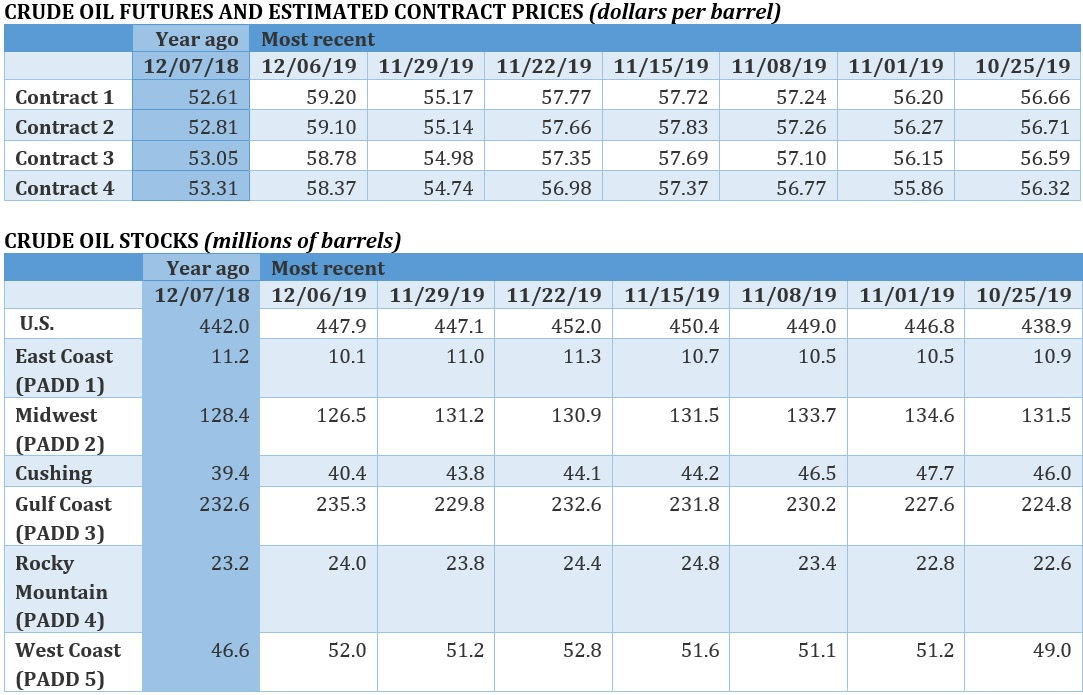 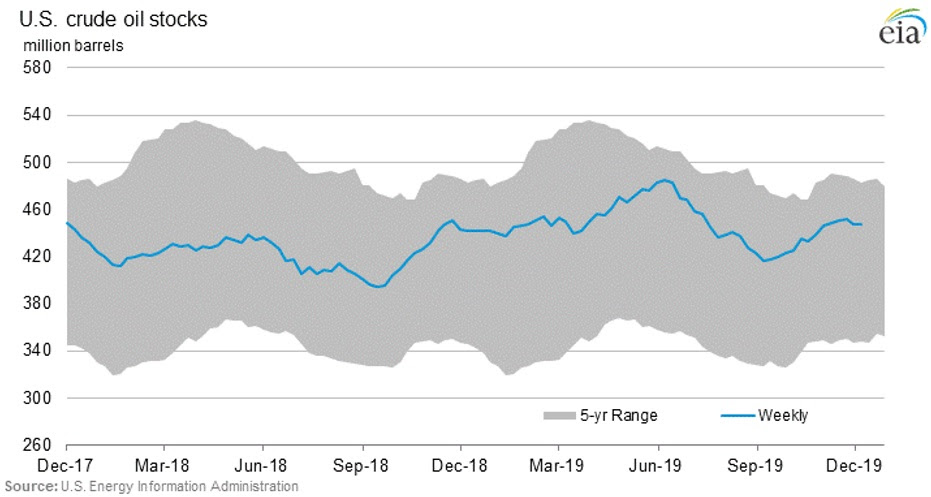 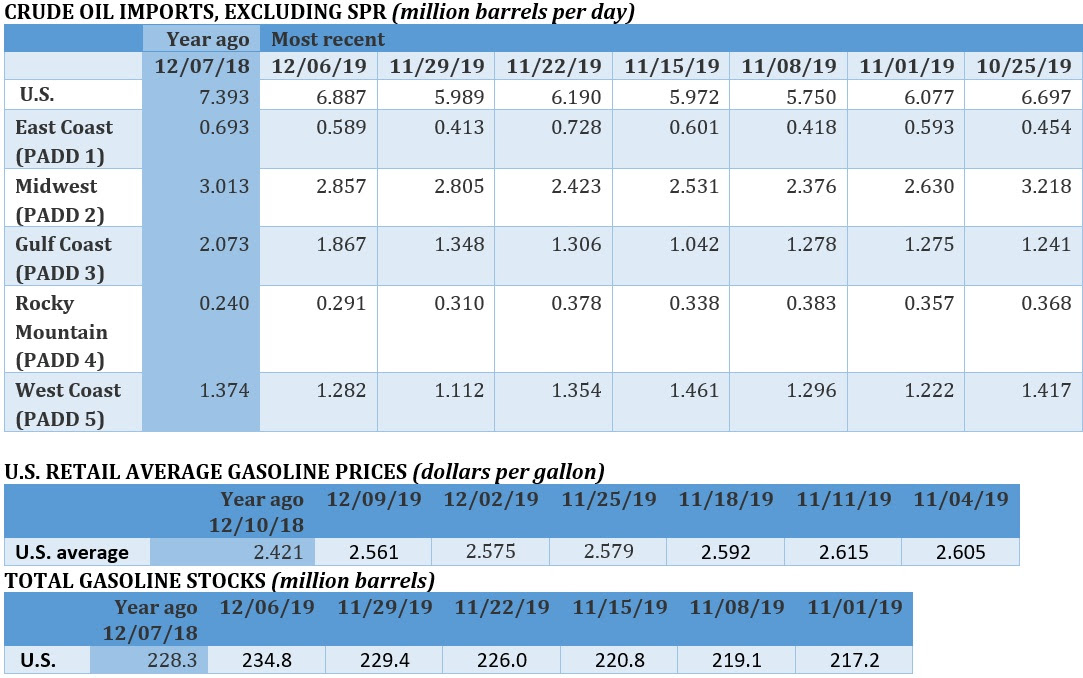 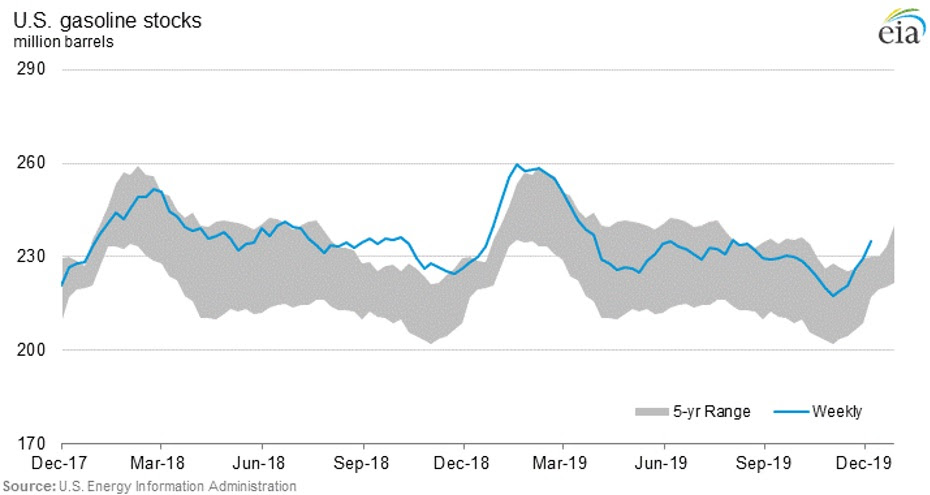 U.S. Army to fund rare earths plant. The U.S. Army has plans to finance the construction of rare earths processing facilities, as the supply of those elements is viewed as a national security issue.

The U.S. to dominate oil and gas growth. The U.S. is expected to account for the vast majority of oil and gas production growth over the next five years.

Hess and Exxon to export oil from Guyana in 2020. ExxonMobil (NYSE: XOM) and Hess Corp. (NYSE: HES) are scheduled to export the first-ever shipments from Guyana as soon as early 2020.