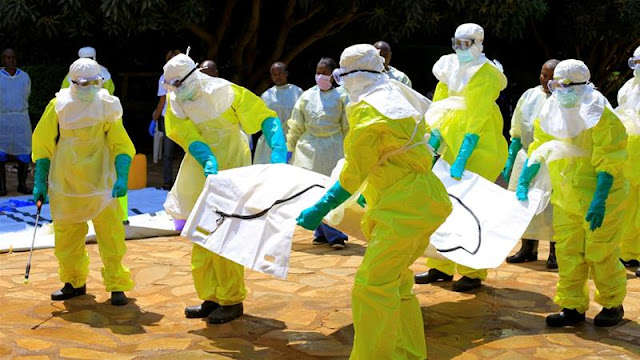 The regional capital in eastern Congo borders neighboring Rwanda, which has been preparing for possible cases since an outbreak began nearly a year ago.

The person with the confirmed case announced late Sunday is a pastor who had been in the town of Butembo.

The announcement marks a serious escalation of Congo’s Ebola crisis. The outbreak that started last August already is the second deadliest in history.

More than 1,600 people in eastern Congo have died as the virus has spread in areas too dangerous for health teams to access. There is an experimental vaccine, but it hasn’t been universally accepted by people in the region.