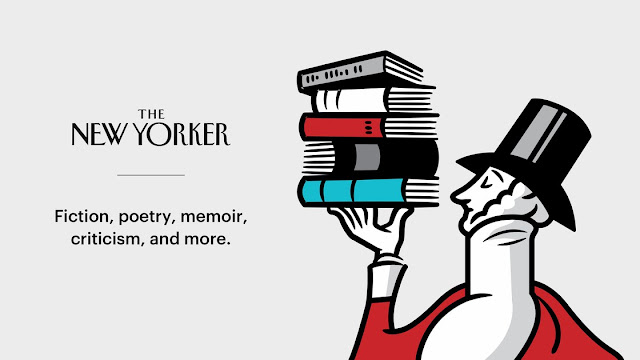 In a cartoon by Liza Donnelly, published in this magazine in 2012, a little boy stands in his living room surrounded by opened Christmas gifts and cheerfully asks his parents, “When is it time to want more?” It’s a familiar question for many of us during this season—especially for those with small children. As families come together to exchange gifts, the holidays are also a perfect time to celebrate good tidings and the many blessings of the past year.

Today, as a thank you to our readers, we’re bringing you a selection of some of our favorite holiday stories, newly available for easy online reading and sharing.
In “Christmas,” a short story from 1975, Vladimir Nabokov writes about a father’s grief over his son’s death and the discovery he makes while packing up his belongings.
In Alice Munro’s “The Turkey Season,” an older woman looks back on the holiday she spent as a turkey gutter.
In “Christmas Cards,” John Updike recalls the holiday seasons of his youth and the significance of the presents that his family exchanged. Ken Kesey writes about donating money to a man who was down on his luck during the holidays and their surprising reunion one year later.
In “Christmas Is a Sad Season for the Poor,” a short story published in 1949, John Cheever offers a moving tale about generosity, poverty, and unforeseen outcomes. The humorist David Sipress reflects on his childhood in New York, where he grew up celebrating both Hanukkah and Christmas.
Joan Acocella recounts her ex-husband’s attempts to Italianize their Christmas. Finally, James Thurber retells “A Visit from St. Nicholas,” with inspiration from Ernest Hemingway. After opening all of your presents, we hope that you’ll take a moment to enjoy some of these classic pieces from our archive. Consider them our gift to you. Happy holidays. 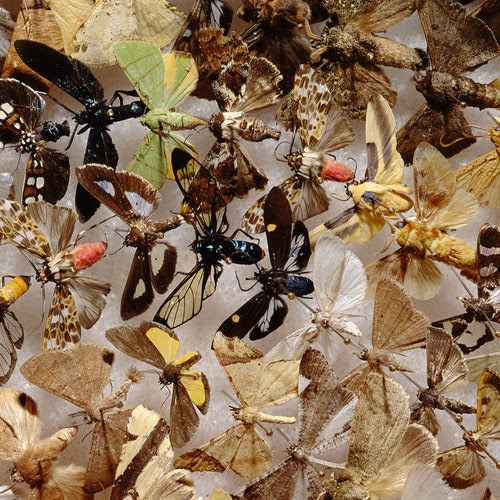 “Any room, even the coziest and the most absurdly small, in the little-used wing of a great country house has an unlived-in corner. And it was such a corner in which Sleptsov sat.”
By Vladimir Nabokov and Dmitri Nabokov (trans.) 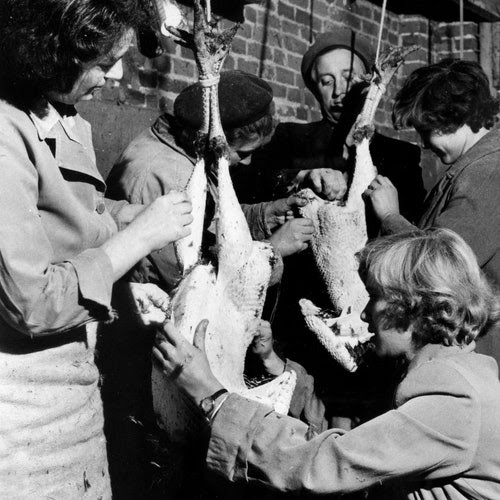 “All I could see when I closed my eyes, the first few nights after working there, was turkeys.”
By Alice Munro 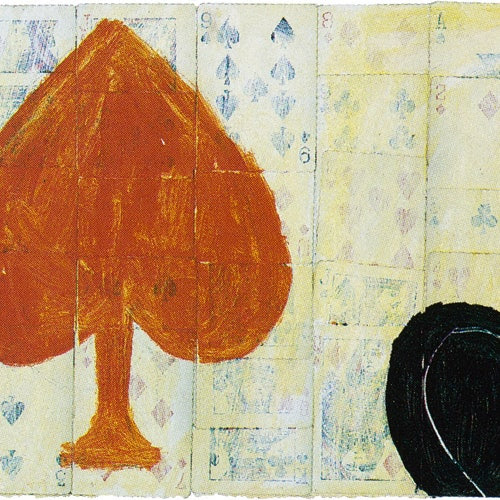 “How strange it is—gut-wrenchingly strange—to realize that your parents, in a snapshot taken by memory, are younger not only than you now but than your own children.”
By John Updike 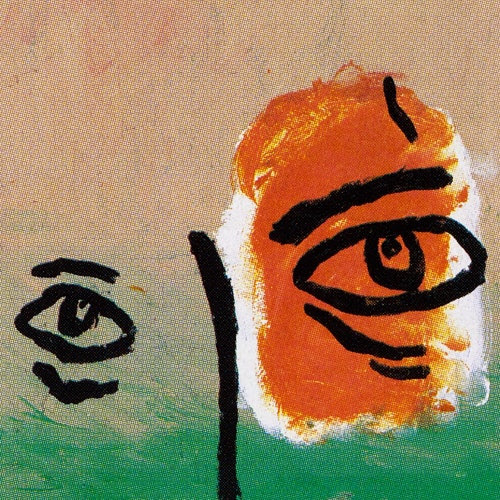 “I’m on a mission from St. Nicholas,” I told him.
By Ken Kesey 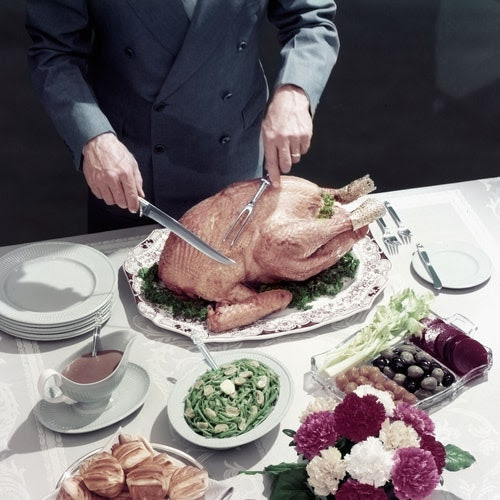 Fiction
“Christmas is a Sad Season for the Poor”

“His face was blazing. He loved the world, and the world loved him.”
By John Cheever 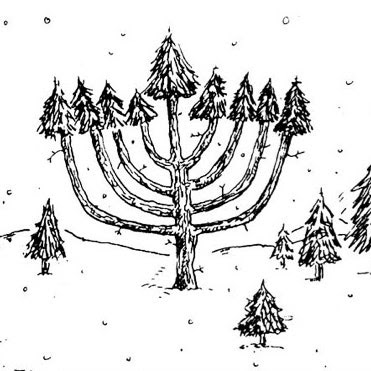 “We celebrated the two holidays in separate rooms—Christmas in the living room and Hanukkah in the kitchen—so that we wouldn’t get them mixed up, I guess.”
By David Sipress 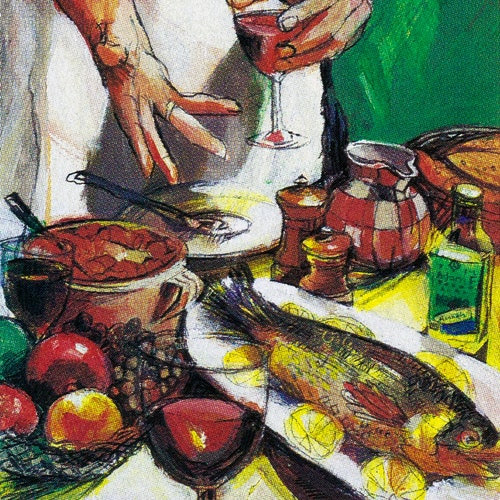 Shouts & Murmurs
My Ex-Husband and the Fish Dinner

“Right around the fourth course of the Christmas Eve feast, he would produce it: a big dead snake in a bowl of yellow oil.”
By Joan Acocella 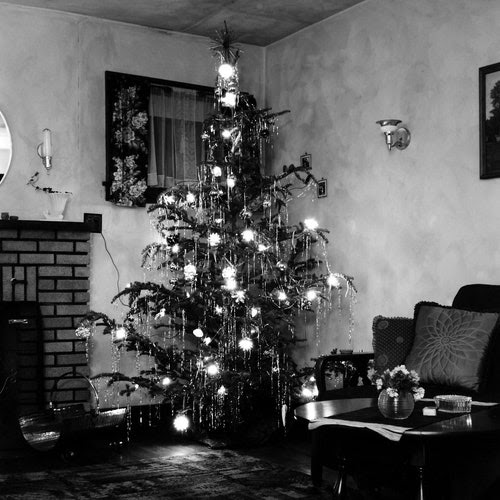 Fiction
“A Visit from Saint Nicholas (In the Ernest Hemingway Manner)”

“He laughed and his belly shook. It shook like a bowl of red jelly.”
By James Thurber

Newsletters Sign Up for The New Yorker’s Books & Fiction Newsletter

Book recommendations, fiction, poetry, and dispatches from the world of literature, twice a week.

USA: The Week Away from Trump’s Racist Tweets

Want create site? Find Free WordPress Themes and plugins.Tension with (and a possible back channelRead More