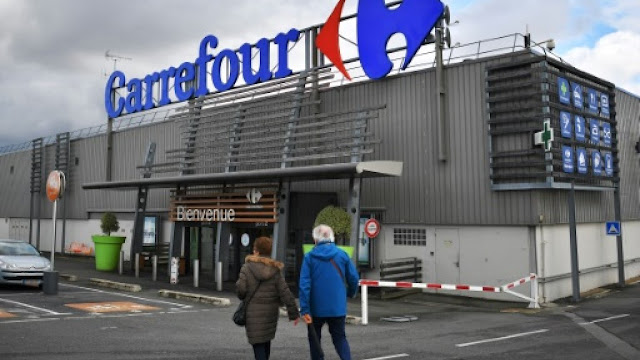 NAIROBI, June 18 (Reuters) – Carrefour will open its first store in Uganda this year, expanding in the region after a successful launch in neighbouring Kenya, the Dubai-based operator of the French retailer’s outlets said on Tuesday.

MAF has already secured space at a large mall in the Ugandan capital Kampala and has hired 150 workers ahead of the launch of the store, said Hani Weiss, CEO of MAF Retail in a statement.

“This announcement brings us a step closer towards realizing our long-term expansion plan for East Africa. Uganda is considered one of the fastest growing economies in Africa,” Weiss said.

A second store in the Ugandan capital will be opened early next year, he said.