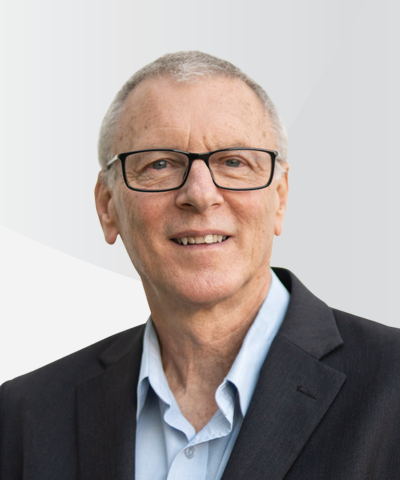 It is over in about 2hrs from the timestamp of this post. In the morning of Tuesday October 22, 2019, Canada will wake up to a new Prime Minister who replace that Traitor Trudeau.

1. There was no violence during these elections.
2. There were no riots because we have enough food, low unemployment, good healthcare, good education. Unemployment is 6.1%.  We have no land grabbing or forced land evictions to give land to “investors”.

3. Social media, print and TV, radios ran every candidate’s message without being shut down.  In fact, our crown corporation CBC ran all messages from every opposition contender. CBCdid not get shut down.  It would be a catastrophe foe our govt to command 13 media companies to fire 43 journalists / reporters for daring cover opposition.  We would burn down the damn parliament.

4. Free debates among friends and family.  And no tear gas or bullets.

6.  All our candidates have their brief CV or Mini Bio on the Internet.
===

I just voted for Jean-Marc Bélanger (NDP). It was a tough decision.  Our riding is Red (Liberals, Trudeau, Dominic Leblanc) and have always voted Liberal.

Why switch to NDP?
I) Because my Canadian friends convinced me on social media. Including a friend in USA who is from West Africa.

II) Because my kids told me to vote NDP. Why would kids influence?  Because the 21yr old did a lot of research and told us who.  Then the 18yr old being just put on the voter registry relied on the older one and just voted NDP.

IT IS THEIR FUTURE. We must listen to our kids.  Imagine the millenials know what is good for them.  Why are you as a Jajja dictating what the youth need? Did you plan for them? “IamNotYourServant #IworkForMyFamily.  LEST YOU FORGET.

RESEARCH??? Put your information on the Internet.  Below is a brief about Jean-Marc Bélanger.

During an interview last week, Bélanger said that his teaching helped him identify how social policies, such as the drastic cuts that former Ontario Premier Mike Harris made to welfare in 1995, directly affected the clients that social workers serve.

Bélanger added that, as a result, he always tried to get his students interested in politics.

“In trying to motivate students that way, it also dawned on me during this federal campaign to say ‘well, maybe I have the opportunity now for the first time in my life to present myself as a candidate,” he said. “We need a change. We have to make choices towards that change and this was my choice, now is the time to be active, to do it and to come into politics.”

Bélanger said he chose to run for the NDP because he agrees with the principles and values in its party platform.

“I’m talking about social justice,” he added. “I’m talking about acceptance of everybody, diversity, equality, equity. All of these basic principles that put us into trying to work towards a society that’s helping each other as opposed to competing against each other for who’s going to have a larger piece of the cake,” he said.

“These values are also very much in line with the social work profession and a lot of other helping professions as well,” he said. “They’re values that our community needs to cherish and develop.”

Bélanger points, for example, to sections of the NDP platform entitled “Taking better care of each other” and “Making life more affordable for everyday people.”

Among other things, they promise to extend drug and dental coverage to everyone; remove barriers for people living with disabilities; improve mental health and addictions services; end homelessness within a decade, partly by investing in more social housing; launch a pilot project for a basic income to end poverty; develop a universal childcare program; strengthen public pensions; raise employment insurance benefits and ensure that more workers qualify for EI; and, develop a free post-secondary education system.