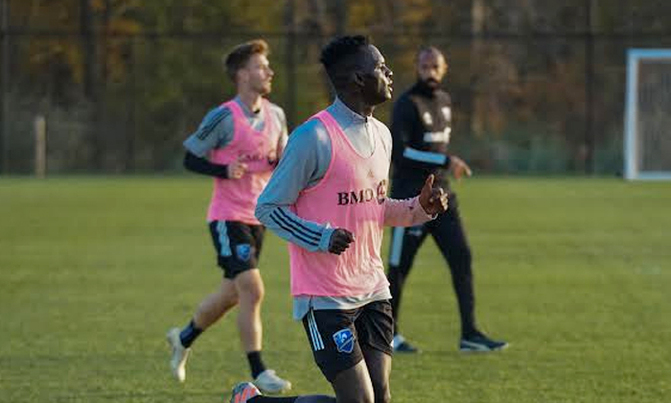 The 20-year-old, was unveiled early today as a Montreal Impact player and will wear his preferred no.12 shirt.

The 20-year-old, was unveiled early today as a Montreal Impact player and will wear his preferred no.12 shirt.

The former KCCA left-back arrived in Montreal over two weeks ago but his unveiling was put on hold as he had to spend 14 days in quarantine.

“I arrived safely. I am currently still in quarantine for the next ten days. I will meet up with the manager after my quarantine,” Kizza told Vision Sports back then.

However, today, the Ugandan defender had a tour of the club’s facilities before meeting his manager Thierry Henry and teammates at the club’s new training facility at Centre Nutrilait. 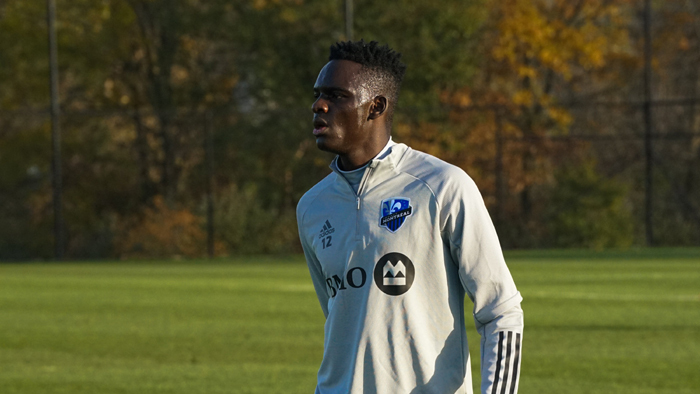 Kizza takes a tour of the training facilities

Kizza also attended his first training session under the close watch of his childhood idol Henry.

Kizza also met the club’s sporting director Olivier Renard -the man that completed the 20-year old’s paper work -for a two year contract with an option for another year.

“We are really happy to acquire one of the best young players from Uganda,” Renard said back in July.

“Mustafa Kizza is a modern attacking left-back with great crossing abilities and huge potential. He is good on free-kicks and his height will also help on set pieces.” 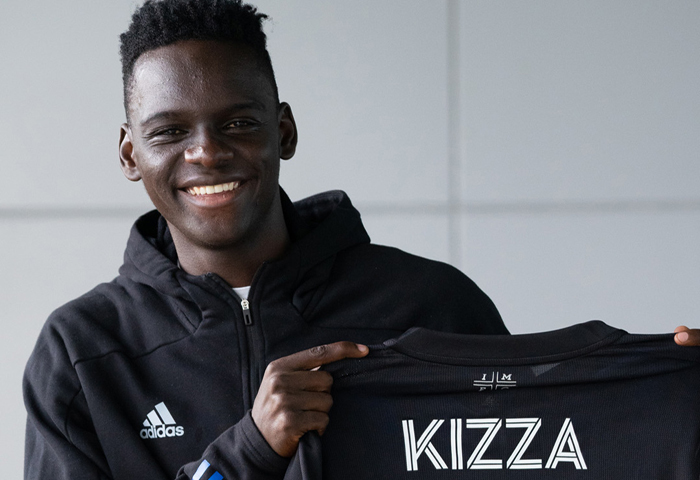 Kizza during the unveiling

Kizza’s previous statistics suggest Montreal have added goals, assists and international experience to their ranks. In his last season with KCCA, Kizza registered five goals and 12 assists from his defensive position.

His prowess from set-pieces is legendary, and has huge presence going forward. Kizza is a natural athlete and has outstanding pace -two qualities that will set him apart at Montreal.

Mike Azira is the other Ugandan playing in the MLS at Chicago Fire.