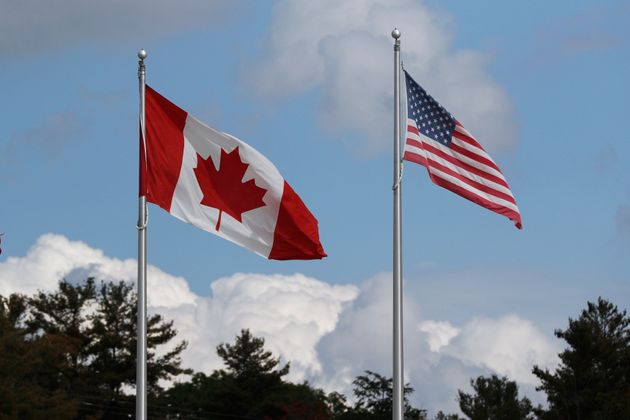 The border has been shut to non-essential travel since March.

OTTAWA — The border between Canada and the United States will remain closed to all non-essential travel until Nov. 21, Public Safety Minister Bill Blair said Monday morning, confirming a policy put in place in March to control the spread of COVID-19.

The extension comes as the United States remains one of the worst affected countries in the world and is reporting the second highest number of new cases daily.

Incidental travel — vacations, day trips and cross-border shopping excursions — has been forbidden since March in an effort to limit the spread of COVID-19.

The restrictions do not apply to those providing essential services in either country, including trade shipments and cross-border workers.

“To continue to limit the spread of COVID, the US, Mexico, & Canada will extend the restrictions on non-essential travel through Nov 21. We are working closely with Mexico & Canada to identify safe criteria to ease the restrictions in the future & support our border communities,” said U.S. Acting Homeland Security Secretary Chad Wolf on Twitter.

Prime Minister Justin Trudeau has said the restrictions won’t be lifted until there’s clear evidence the pandemic is easing in the United States.

“We’d love to have the border open … but we can’t do that unless we’re comfortable that Canadians are being kept safe,” Prime Minister Trudeau said in a radio interview on AM 900 CHML in Hamilton, Ont., earlier on Monday.

“Right now, the situation in the United States continues to be of concern,” Trudeau added.

Last month, on the day the border extension was confirmed, U.S. President Donald Trump said it would open “pretty soon” because Canada wanted the restrictions lifted.

However, Canada’s government has made it clear it does not want the restrictions removed until COVID-19 is under control in both countries.

The restrictions are particularly painful for U.S. and Canadian towns along the border that are tightly intertwined.

Statistics Canada said earlier U.S. visits to Canada by automobile had plummeted by more than 95 per cent in August compared with August 2019.
==
With files from The Canadian Press.