CANADA: Sponsorship of parents, grandparents is now a lottery system 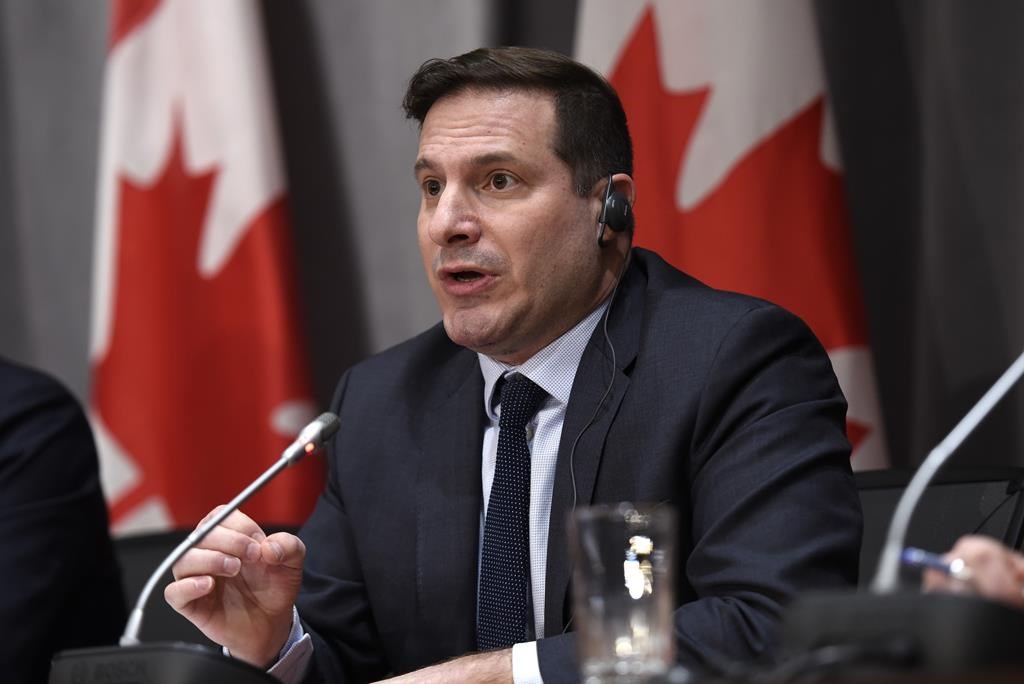 By The Canadian Press

A popular immigration program that allows people to sponsor their parents or grandparents to come to Canada is reverting to a lottery system.

Federal Immigration Minister Marco Mendicino announced the relaunch of the parent and grandparent program today, saying it will open for applications on Oct. 13.

It ordinarily opens in January but was delayed this year as officials sought to revamp the system after a first-come, first-served approach buckled under excessive demand last year.

A lottery system had been used before that but it led to widespread frustration that people’s efforts to bring their families to Canada were basically reduced to a game of chance.

The launch of a new system for this year was further delayed by the onset of the COVID-19 pandemic and a decision was made to revert to a lottery to get the program underway.

The government says it will accept 10,000 applications this year but pledges to increase that to 30,000 next year.

Did you find apk for android? You can find new Free Android Games and apps.
Sharing is caring:
CANADA, immigration, world news Canada, immigration, World News Comments Off on CANADA: Sponsorship of parents, grandparents is now a lottery system Print this News

CANADA: Pandemic lockdown Day Whatever (but it is coming to nearly a year)