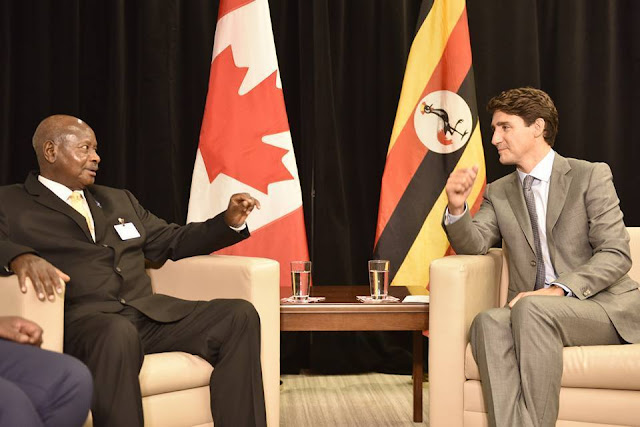 It is a public holiday. Soon, we are gonna have air shows then in the evening, we will have fire works in most cities to celebrate Canada Day.

We will sing “Oh Canada, land of the free, true North”.

We will follow it up with “God bless the queen”.  Some independence indeed.

Earlier this month while attending the Moncton High School graduation, I asked Andrew “Are they gonna sing that God bless our Queen, I do not know it”.

Andrew replies “It is a must. You took the citizenship oath so you must have sung it”.  Who even remembers what they sung 21yrs ago?

Lo and behold, they sing it!

Below is some information about Canada Day
—
Canada Day (French: Fête du Canada) is the national day of Canada. A federal statutory holiday, it celebrates the anniversary of July 1, 1867, the effective date of the Constitution Act, 1867 (then called the British North America Act, 1867), which united the three separate colonies of the Province of Canada, Nova Scotia, and New Brunswick into a single Dominion within the British Empire called Canada.[1][2] Originally called Dominion Day (French: Le Jour de la Confédération), the holiday was renamed in 1982, the year the Canada Act was passed.[3] Canada Day celebrations take place throughout the country, as well as in various locations around the world, attended by Canadians living abroad.[4]