CANADA DECIDES: For Beauséjour, I will vote Dominic Leblanc 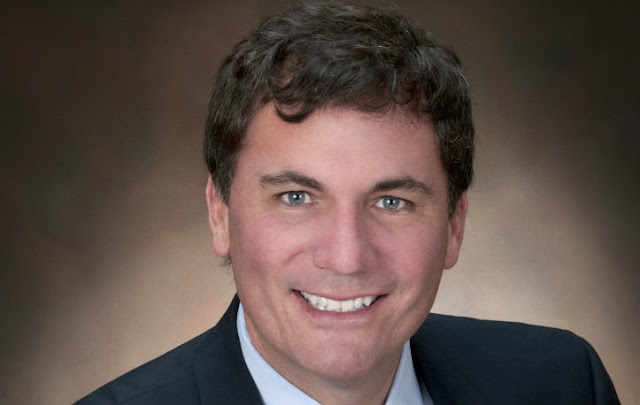 UGANDANS got mad about #Exhibit1504 aka Sam Kutesa fronting his daughter for his riding. Here is something.

https://ift.tt/2ANtFFC
Rural communities vote for who they know. Uganda opposition needs to know this and stop laughing at Gen. Mugisha Muntu. There is no way in hell I would vote for Trudeau (Liberal) this October 21, 2019. Hon. Justin Trudeau (PM) is the son of Canada’s former PM Pierre Trudeau. My local MP Hon.
Dominic Leblanc is the son of former Canada Governor General Roméo LeBlanc. I had a great experience (Business) with Dominic Leblanc’s office in Shediac. Consequently, I will vote for Dominic Leblanc. I trust him to speak for all of Beausejour. MLN
====
Dominic LeBlanc Dominic A. LeBlanc PC QC MP (born December 14, 1967), is a Canadian lawyer and politician. He has been the member of parliament for the New Brunswick riding of Beauséjour since 2000. Since July 2018, he has been serving as Minister of Intergovernmental Affairs, Northern affairs and Internal Trade.
LeBlanc is the son of former Member of Parliament, Senator and Governor General of Canada, Roméo LeBlanc.[1]
The Honourable Dominic LeBlanc PC QC MP LeBlanc in 2017 Minister of Intergovernmental Affairs, Northern Affairs and Internal Trade Incumbent Assumed office July 18, 2018 Prime MinisterJustin TrudeauPreceded by Justin Trudeau(Intergovernmental Affairs and Youth) Carolyn Bennett (Northern Affairs)

« UGANDA: Youth are unemployed because their parents didn’t plan for them – Museveni (Previous News)
(Next News) Eight killed, 18 wounded in attack near Rwanda’s tourist hub »