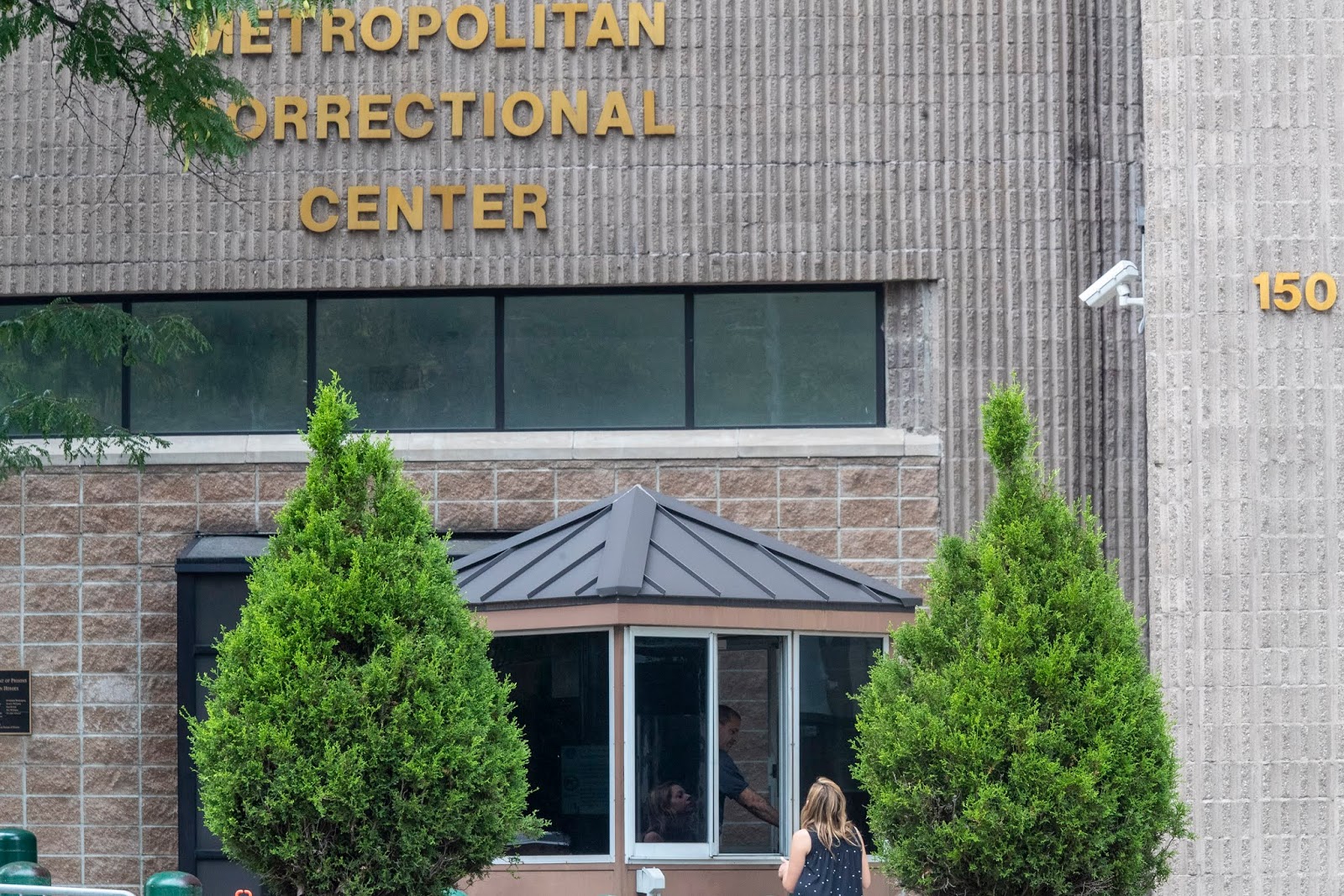 NEW YORK (Reuters) – An autopsy has determined that financier Jeffrey Epstein, who was found dead in jail while awaiting trial on sex trafficking charges, died of suicide by hanging, New York’s Office of Chief Medical Examiner said on Friday.

Epstein, 66, was found dead on Saturday in his cell at the Metropolitan Correctional Center (MCC) in lower Manhattan, triggering investigations into the circumstances of his death.

The well-connected money manager was arrested on July 6 and pleaded not guilty to federal charges of sex trafficking involving dozens of underage girls as young as 14.

“We are sending the determination out very shortly. It is suicide by hanging,” Office of Chief Medical Examiner spokeswoman Aja Worthy-Davis told Reuters.

The autopsy showed that Epstein’s neck had been broken in several places, two law enforcement sources said on Thursday.

The federal Bureau of Prisons, which runs the MCC, has said there had not been an inmate suicide there since 2006.

Epstein had been on suicide watch at the jail but was taken off prior to his death, a source who was not authorized to speak on the matter said previously. At the MCC, two jail guards are required to make separate checks on all prisoners every 30 minutes, but that procedure was not followed, the source added.

Separately, a team at the jail on Wednesday began an “after action” review, which is normally triggered by significant events such as a prominent inmate’s death, a person familiar with the matter said.

Epstein, a registered sex offender who once counted President Donald Trump and former President Bill Clinton as friends, pleaded guilty in 2008 to Florida state charges of unlawfully paying a teenage girl for sex.

U.S. Attorney General William Barr ordered the removal of the warden at the jail, the Justice Department said on Tuesday. Barr had criticized “serious irregularities” at the facility. Two corrections officers assigned to Epstein’s unit also were placed on administrative leave pending the outcome of investigations.

Two women who said they were recruited 15 years ago to provide massages to Epstein, only to be later sexually molested by him at his Manhattan mansion, filed a $100 million lawsuit against the financier’s estate on Thursday night. The lawsuit was at least the second against the estate over Epstein’s alleged misconduct following his death.

« UGANDA: Who is behind Benard Tamwesigire? (Previous News)
(Next News) Autopsy finds Epstein death was suicide by hanging: medical examiner »