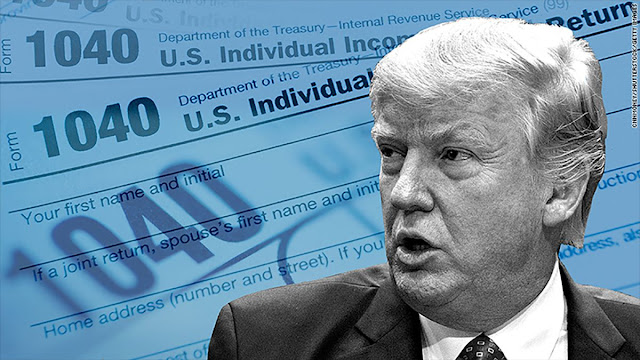 Deutsche Bank and Capital One must comply with a House subpoena seeking a broad range of financial documents related to President Trump and his businesses, a federal appeals court ruled on Tuesday.

A three-judge panel of the 2nd Circuit Court of Appeals on Monday ruled 2-1 in favor of ordering “prompt compliance” with the subpoenas from the House Financial Services and Intelligence committees.

“The public interest in vindicating the Committees’ constitutional authority is clear and substantial,” the judges wrote in the decision.

“It is the interest of two congressional committees, functioning under the authority of a resolution of the House of Representatives authorizing the subpoenas at issue, to obtain information on enforcement of anti-money-laundering/counter-financing of terrorism laws, terrorist financing, the movement of illicit funds through the global financial system including the real estate market, the scope of the Russian government’s operations to influence the U.S. political process, and whether the Lead Plaintiff was vulnerable to foreign exploitation,” they continued.

The subpoenas are part of a congressional probe into the president’s dealings with Deutsche Bank, which is reportedly being investigated for its role in a $200 billion money-laundering scheme involving Russia.

The ruling is the latest blow to the president’s efforts to fight off congressional oversight of his business dealings and personal finances.

The 2nd Circuit and the D.C. Circuit have both ruled that Trump’s accounting firm must comply with separate subpoenas from the Manhattan district attorney and House investigators. The president has asked the Supreme Court to intervene in some of those cases.

“This ruling ensures that a significant amount of the materials sought by our Committees will continue to be produced,” the pair said in a statement. “We believe that the court’s remand for limited document review will not result in the withholding of material related to our valid legislative purposes, and we are hopeful that it will be concluded in an expeditious fashion.”

Trump’s lawyers have already suggested appealing the latest decision to the high court.

“We believe the subpoena is invalid as issued,” Jay Sekulow, Trump’s personal attorney, wrote on Twitter. “In light of the Second Circuit decision, we are evaluating our next options including seeking review at the Supreme Court of the United States.”

Last month, the Supreme Court ordered a temporary stay of a House Oversight Committee subpoena of Trump’s financial records from the accounting firm Mazars. The stay will be in place while the justices deliberate over whether to grant the president’s request for a review of the appellate court decision.

Trump has also petitioned the Supreme Court to review a Second Circuit ruling ordering Mazars to comply with the Manhattan district attorney’s subpoena for the president’s tax returns and other financial records.

Trump sued to block the subpoenas in April and appealed after a district court ruled that the companies had to comply.

The president has seven days to file for a review of the decision.