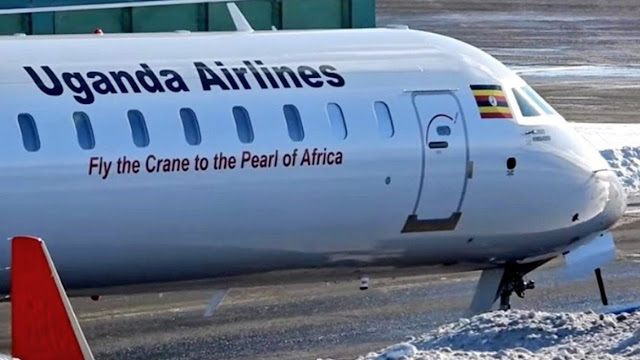 THE ANGOLA M.O.U AND THE BIRTH OF UGANDA AIRLINES


CHANGE OF GUARDS – Following years of simmering relations between Kigali and Kampala and the last five months of a partial border closure, Museveni and Kagame met in Angola last week to resolve their differences. Under the mediation of the Presidents of Angola, Congo Brazzaville and DRC, the two belligerents signed what has come to be known as the Angola Memorandum of Understanding (MOU).

The pact indicates that the two countries will resume cross-border activities, including the movement of persons and goods. The presidents also undertook, in the spirit of Pan-Africanism and regional cooperation, to comprehensively cooperate in politics, security, defence, trade, and culture. A week later, Kampala launched a national airline, Uganda Airlines. According to its business plan, the airline will ply regional routes to Somalia, Kenya, Burundi, South Sudan and Tanzania and its inaugural flight ended up in Nairobi.

During the long period of absence of a national carrier, Rwanda’s national carrier, Rwanda Air was at hand to fill the gap. The inclusion of Rwanda, at least just on paper, would have reflected the spirit of the Angola M.O.U. Therefore, the conspicuous absence of Rwanda on the Uganda Airline’s flight routes is evidences that IT’S NOT YET OVER UNTIL IT’S OVER. Given the trend of events, it won’t be surprising if Uganda alleges that Rwanda is plotting to blowup its planes. Will Rwanda grant authority for Uganda Airlines planes to make a crash landing in Kigali in the event of any airborne emergency to and from Bujumbura.