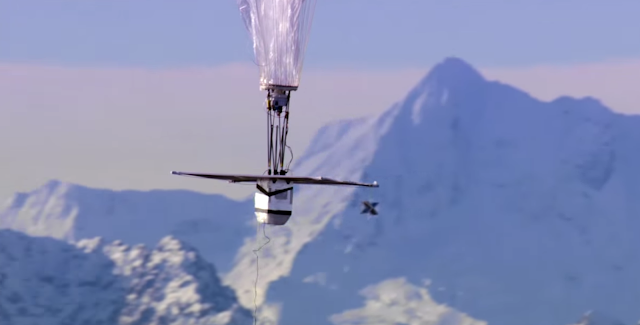 Alphabet’s Loon has announced that it has reached an agreement with the government of Uganda to operate in the stratosphere above the country. The agreement was signed in Kampala with representatives from Loon, the Ugandan government and others. Loon is working with other regional governments, including those of Kenya and Tanzania, to secure overflight approvals.

Loon has many similar overflight agreements around the world and within Africa. Permissions to operate above a country are critical to Loon’s ability to provide internet access to rural and remote populations that lack adequate mobile internet service. In South America, Loon has overflight approvals in the vast majority of countries. These permissions have been instrumental in enabling Loon to provide service in times of need, such as after an 8.0 magnitude earthquake in Peru in May. Loon recently signed a contract to begin providing balloon-powered internet in Peru on a sustained, non-emergency basis.

The Ugandan agreement marks the commencement of balloons over-flights in the country’s airspace. They will fly 50,000 feet high into space, according to officials. The State Minister for Works and Transport, Aggrey Bagiire said Loon has the required credentials, and Uganda’s safety is guaranteed. Bagiire said the Letter of Agreement will ensure safe overflight as well as orderly descent and landing.

He said that in the run-up to signing the agreement, initial tests of balloon overflights were successfully undertaken under the provisions of the International Civil Aviation Organization (ICAO) rules of the air relating to pilotless, free balloons.