AGRICULTURE: Ugandans should grow food for their families 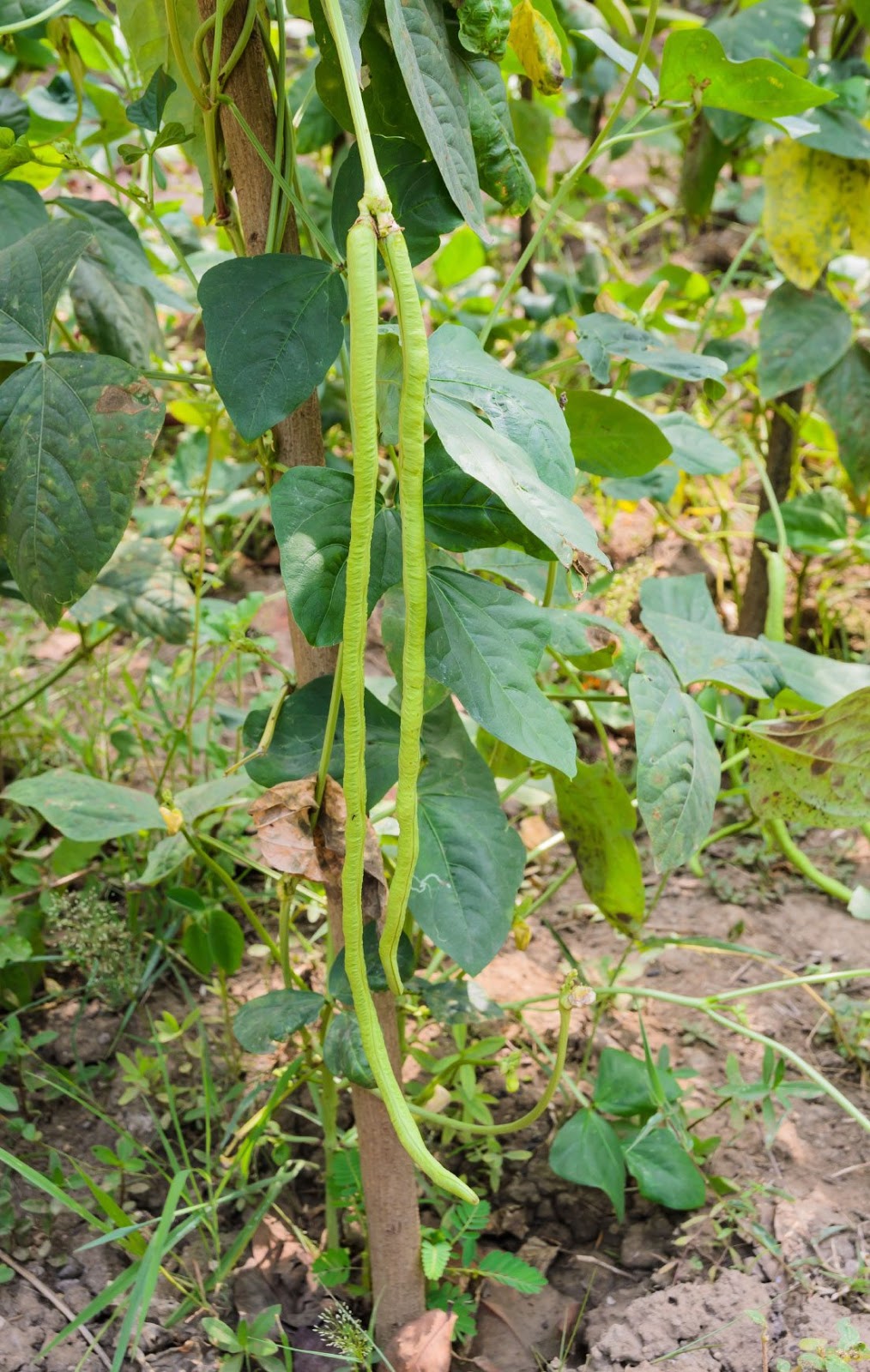 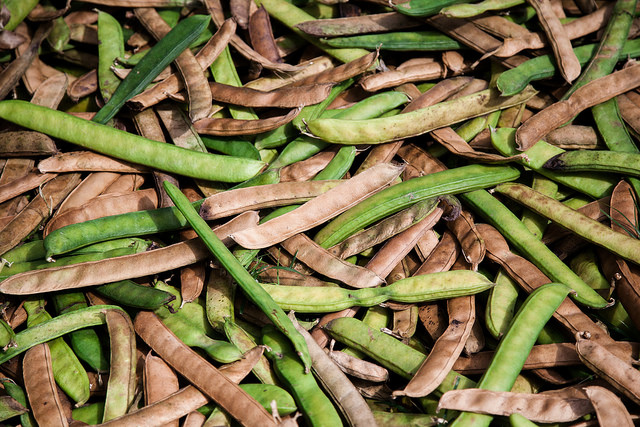 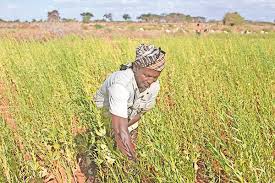 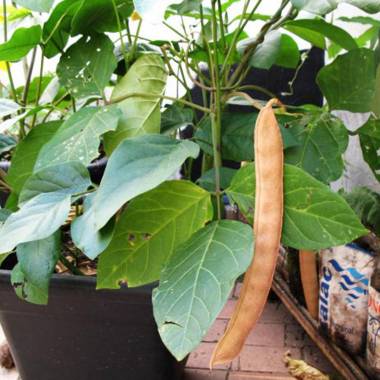 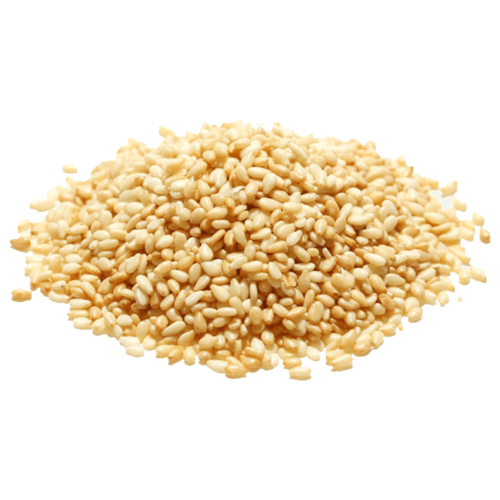 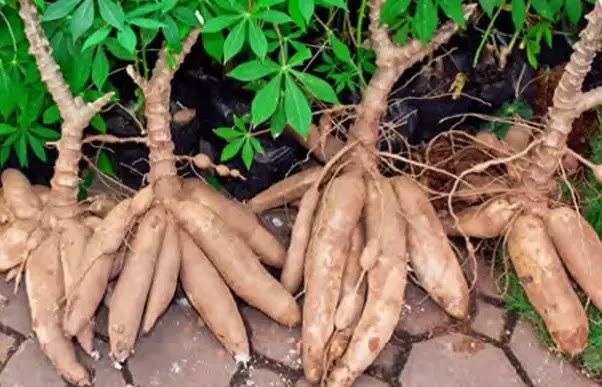 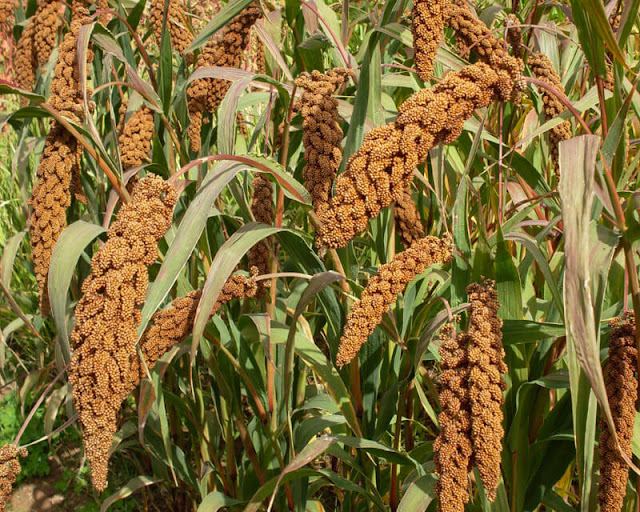 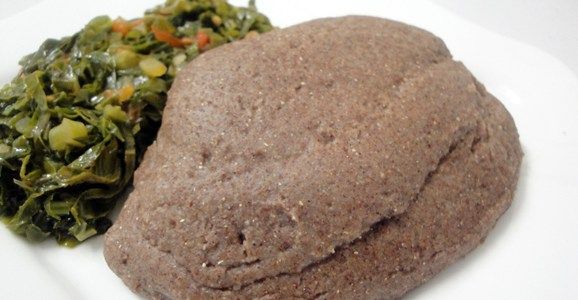 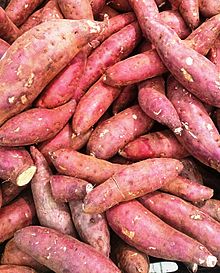 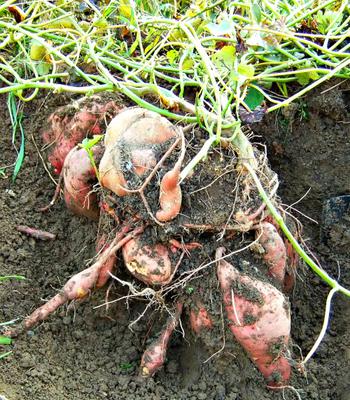 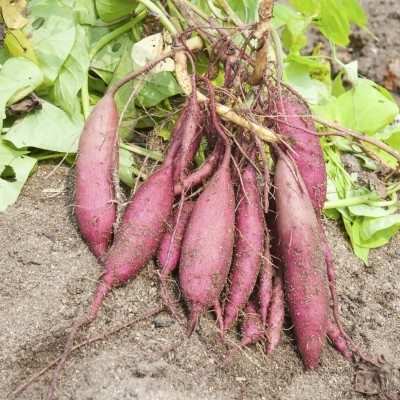 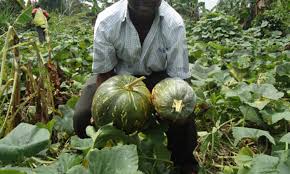 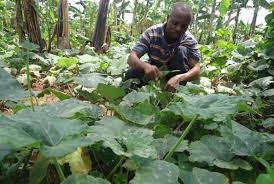 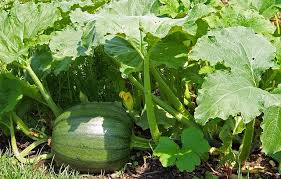 Traditionally, in Uganda, we used to grow food which could survive even during droughts.

The arid dry regions used to grow millet, cassava, simsim and this bean. It is in the lentil family but does not require irrigation.

Karamoja and Teso have usually been dry. Yet, they were always known for millet, simsim and cassava (attapa).

These three foods only need to be planted at the first rains. If the rains stop coming in a week or 2, these plants grow.

The land around Mt. Elgon is very fertile due to past volanic actions and you can practically grow anything on the slopes of Mt. Masaba. However, we had some dry areas like Busiu and Busoba which were not getting a lot of rain. The people from these regions always planted a lot of millet and cassava.

One time, Mzee Daniel Nangalama bought a piece of land that came dirt cheap in our village Bukirimwa which is in Bududa District. That land was dry omg!!

He timed the first rains and had us plant millet, cassava and Koolimbo. Koolimbo looks similar to Egoobe / black eyed beans / liboshe. However, Koolimbo is almost like a shrub. You thow the seeds about and then these shrubs come up. They will survive the drought. The leaves are edible like those of other beans and especially Egoobe.

These shrubs grow year in and year out. The beans can be harvested like any other beans. Koolimbo shrubs are also good as fodder for livestock. After we used to pick the beans, we would take the goats and cows to eat the shrubs. The little trees would then awaken at the first rains.

Lumonde / Sweet Potatoes need medium irrigation. They do not do well in extreme dryness or wetness. Neither do pumpkins / esuju / kamawondo.

Families always planted a variety of crops to weather any weather.  If Ugandans could review what we used to grow for food befote the hyenas came from the bush, Ugandans could learn a lot.

By the way, the leaves of cassava and pumpkins are edible.

MARTHA LEAH NANGALAMA
*** I am a child of a farmer and now grow food for my family.

Did you find apk for android? You can find new Free Android Games and apps.
Sharing is caring:
agriculture, food, business, UGANDA, farming Uganda, food, Agriculture, Farming, Business Comments Off on AGRICULTURE: Ugandans should grow food for their families Print this News