AFRICA: Why I doubt Pan Africanism 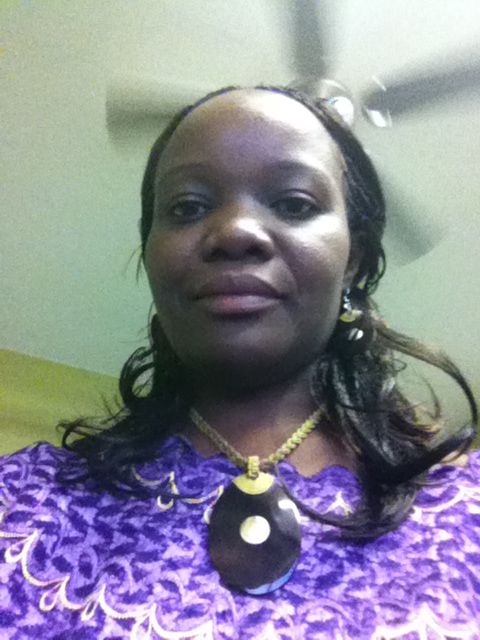 COMMENTS HAVE BEEN ADDED TO THIS ONE.  Please scroll down to the Comments. I have received some great advice on this post. Only two attacks from Uganda but if I did not piss off some few people, it would mean that the message did not get to those who are regime apologists.

By the way, all updates on any story I share are automatically republished.
——–

The idea of Pan Africa sounds great at first sight.

I can come up with more descriptions but I am depleted of tears for my continent.

We are talking about African leaders who kill my people with impunity. They are also great at blackmailing whites and then using donor money to enrich their thieving families.

These are leaders who kill or imprison opponents or both.

We are talking about slave traders. These thugs also destroy education so that they can rule over half illiterates.

They take land from our families and give it to foreigners who then build factories into which we are forced to work for slave wages.

They also steal money meant to treat our diseases and even go as far as to inject us with fake vaccines.

They pay our teachers, professors, doctors and nurses poorly then tell us to move to Arab countries or Libya to earn better.

They let our mothers die in child labour or deliver babies in the bush.

They build mansions and palaces, surround themselves with armed guards, drive gas guzzling SUVs while deforesting and building in wetlands as they destroy the environment.

They destroy our way of life while promising us middle income status as they run down their banks and loot all our tax money.

They then call us lazy because our degrees cannot get us jobs.

They do even worse. They call us spoilt brats when we complain about the injustices.

If this is Pan Africa then my mother should have born me in China. Or Norway. At least Norway.

To be an African in this age is to thank God for losing our file for even He does not hear our prayers.

When I die, please wrap me in the flag of Uganda so that God does not send me to hell. I have lived hell in Uganda.

Bury me in Canada because even in my death, I refuse to live in a SHITHOLE!

Oh this shot hole country with its greedy leaders. Our wives, mothers and sisters are raped and killed with sticks inserted in their private parts in form of sacrificial death and all they tell us is to register the couples.

I happen to express my dissatisfaction in this government and all I receive are threats. How I wish I could run out of the country. My degree can’t get me a job. I have a family to feed and other bills to pay.  Security officials are threatening my life on top of stress I am going through because of joblessness. Suicidal thoughts are running in my minds . URA wants to tax my meagre saving in the bank. I am about to be taxed for using social media.

Free oxygen in Uganda is still keeping me alive, what then will I do when the government starts to tax it..

Oh Martha my Mulamu , your sister is stressed because I am stressed,  your nephew and niece demand needs I can’t afford.  What type of life is this?
————

Your sister a born of Bumbo who all her life lived in Bumbo with her old grandma who is now a retired midwife has failed to get a  government job in her discipline of registered nurse.

The few times she thought she had succeeded,  she was asked for sex and a ransom of 2m in exchange.

As a pure Mugisu, she maintained her diginity and continued to work for a meagre $150 a month for now 6 years in an Indian firm whose bosses have made her life miserable.  How can a family like this come out of poverty?

Poverty has become a virus in Uganda that the regime seem to be enjoying. Where are the shitzens heading.

Like you said,  Hell has its capital in Uganda
———–

Our mother land has a long way to go starting with our leadership.
Last Nov we were so happy that they had removed that Mugabe finally but it’s looking like ‘old wine in a new bottle’. The guy who took over promised free and fair elections but I dont see that happening.

Doctors were on strike last month in Zimbabwe because they earn US$300 per month. Meanwhile those Pan Africans go abroad for  treatment or checkups.

They get so power hungry and selfish. Our countries all have natural resources yet basic needs cant be met.  How can someone be content with a mansion and fat bank accounts when unemployment is 95%, most are without electricity and clean water!

I agree 100%, I’d rather be buried here too. Thank you for sharing. I always enjoy your blogs. Have a good Sunday!
———

Venting on an outfit rooted in Marxism-Leninist-Stalinist-Mao thought ideology and exercising a proletariat dictatorship in a neo-liberal capitalist economic environment is akin to shouting at a rock. In the said ideology contradictions are acceptable unless you use forceful mean, then you face a full measure of the machinery of force.

Pan Africanism, Parliamentary election or an election for that matter are for diplomatic and propaganda purposes. Marxist-Leninist survive on the full force of the state apparatus. Read Mao’s China or Stalin’s USSR.

You demand accountability from a Marxist-Leninist organization that’s acquired and maintains its power by the barrel of the gun forgetting its not and will not and shall not practice Democratic credentials.