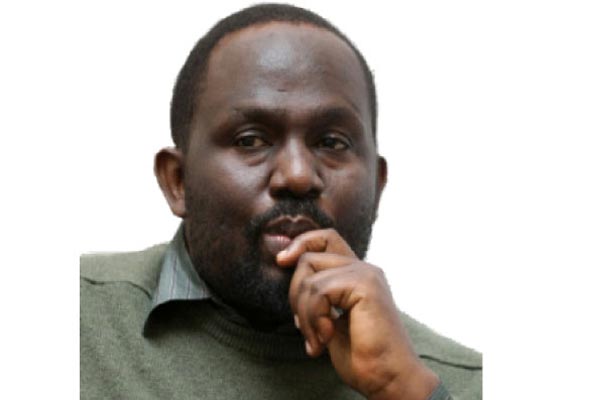 What is wrong with you Africans?  The other day, you killed Buhari on Social Media.

Now you are killing a journalist whose death would be announced by Nation Media Group (NGM) and you are asking on social media (more like WhatsApp though), if Obbo is dead.

Shame on you who are propagating this lie.

Should Obbo die, please, it will be announced by one of the many media outlets owned by NGM. Certainly not on WhatsApp.