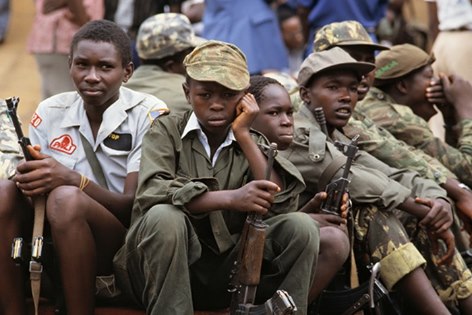 CHANGE OF GUARDS – Whenever Museveni is facing a potential ‘security threat’ from both within and outside, he moves to dupe army veterans. He moves to take a census of these veterans with a view of establishing their numbers, geographical distribution and state of welfare. Mindful of their appalling welfare situation, he promises them heaven and earth but once the threat level falls, he just forgets about them. Such manoeuvres usually take place during election periods when he anticipates that the rigged elections may provoke an armed insurrection. It was also the case during the Congo military adventure where a number of army veterans were recalled but later disbanded after withdrawing from Congo.

Currently, the army is carrying out a similar census amidst high speculation of a military confrontation from Rwanda. In Kigezi region, the furious army veterans recently told the Minister In-charge of Veterans, Çol. Rwamirama that they had been neglected. They argued that veterans too need special attention as government has accorded to other groups such as women and the youths before asking government to engage them in constructive assignments that would uplift their status. They said; “Apparently some of us are still energetic and can be productive to this country if engaged in some ventures. All we need are things to occupy us.”

Minister Rwamirama assured the veterans that their statuses will soon improve since government is considering various offers for them, adding that the establishment of the ministry responsible for was the starting point. He said;
“We shall have pensions and gratuities harmonized to enable our veterans to gain from their sweat. The struggle that you did for this country should not be in vain. We have not neglected you but we have you at heart. I am here to ensure that your challenges are not left behind.”

The main focus is on the western region which is under the 2nd Division and borders with both Rwanda and Congo from where the alleged security threat is anticipated to originate. A total of 600 Veterans (one batallion) were identified as living in Kigezi subregion. Late last month, Security managers asked parliament to approve 2 trillion shillings addition to defence budget. The Minister of Defence, told Parliament that the lions share budget was to cater for “internal and external security threats”.

The Army’s 2nd Division Spokesperson, Capt. Tumwesigye told the press last month that a total of about 70,000 veterans had been registered countrywide to receive pension. He further said that those who did not update their data in 2010 will miss the payment. We started the exercise of updating in 2010. Some came, others feared. This time round, we are completing those. Whoever did not register by May 2010, we will not register him until we are given further orders because we also work under policies.”

Management of Pension and gratuity for army Veterans has always been abused by greedy regime actors. Billions of taxpayer’s money has been swindled with impunity. Therefore, there is nothing new these army Veterans should expect from the ongoing verification exercise. Actually, the claim that they are registering all veterans even of past armies starting with those of World War II is just a cover. It is only the NRA/UPDF Veterans that are being targeted because some of them are still physically capable of holding the gun. It is just part and parcel of Museveni’s so-called ‘mobilisation’ against Rwanda and will as usual end up in the dust bin. 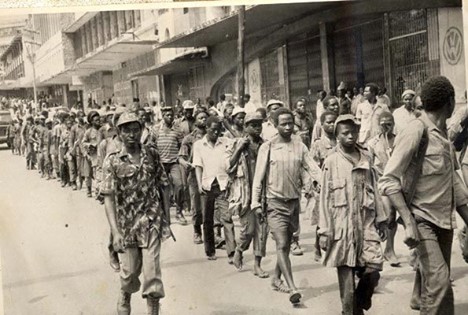 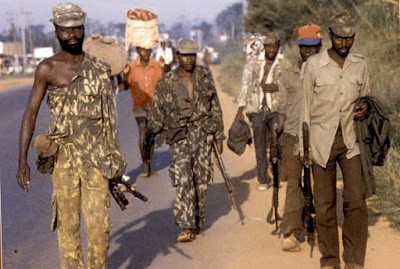