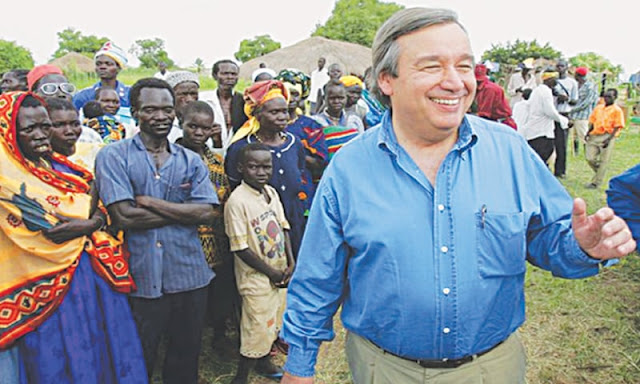 Uganda’s military dictator has duped both Ugandans and the international community with his so-called ‘liberal’ refugee policy.  His regional military aggressive agenda has greatly contributed in the generation of refugees whom he in turn uses as a bait to attract foreign exchange in form of the refugee aid.

The latest catch is of Burundians who are being repatriated from Tanzania.  Owing to economic hardships back in Burundi coupled by the upcoming 2020 general elections, these refugees are reluctant to repatriate.  As usual, they are irregularly relocating to Uganda from Tanzania.  Despite not sharing a common border with Uganda, these Burundians are highly unquestionably welcomed in Uganda.   Already, official statistics indicate that a surge by 121% of new arrivals of Burundians effective July 2019.

Economic hardships aside, some f these so-called refugees are driven by other motivations.  For ulterior motives some of these so-called refugees from Burundi, DRC and Rwanda claim different nationalities of origin other than their own.  Just the other day, the Police reported a group of 27 people claiming to be Congolese refugees that were intercepted at the Malaba border with Kenya.  The Police was stuck with them because it was not clear as to whether these people were entering or exiting Uganda. 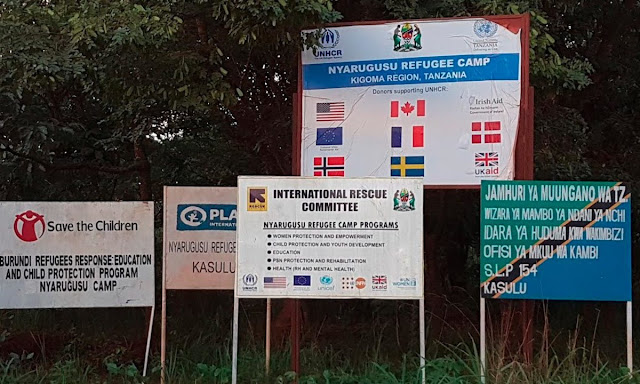 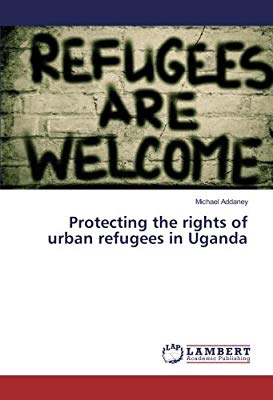