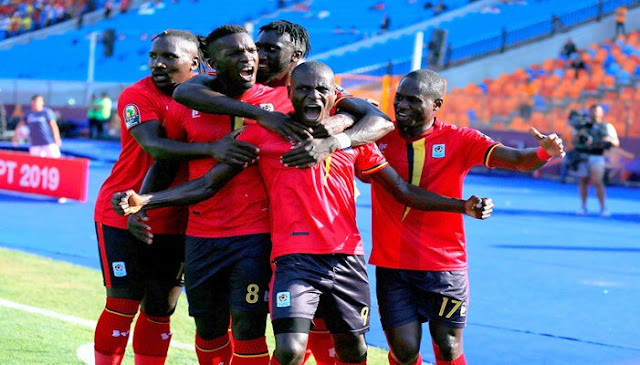 Having qualified for the Round of 16, the players were supposed to hold a training session at the Arab Contractors stadium at 7pm.

Fufa Communications Manager Ahmed Hussein told the waiting journalists that the training was cancelled but never explained why.

The players are demanding $6,000 for win and draw against DR Congo and Zimbabwe.

They are scheduled to play against Senegal on Friday at Cairo International stadium.