A gold trader and noted cryptocurrency loses all his Bitcoins


A gold trader and noted cryptocurrency critic took to Twitter to complain he “just lost all the #bitcoin I have ever owned” after his wallet ‘forgot’ the password, drawing derision and cries of ‘OK, Boomer’ on social media.

“My wallet got corrupted somehow and my password is no longer valid,” Peter Schiff tweeted, along with a screenshot of the error message. He continued: “I knew owning bitcoin was a bad idea, I just never realized it was this bad!”

I just lost all the #Bitcoin I have ever owned. My wallet got corrupted somehow and my password is no longer valid. So now not only is my Bitcoin intrinsically worthless; it has no market value either. I knew owning Bitcoin was a bad idea, I just never realized it was this bad!

However, if Schiff thought he’d find some sympathetic ears on Twitter, he was sorely mistaken, as social media users piled in to make fun of him for complaining about a key security feature of cryptocurrencies – the fact that the password can’t simply be reset makes it much harder for someone to hack into your account.

You are not attacking bitcoin, you are attacking the whole encryption industry, LOL.

“Not understanding… how a system works is not a good excuse to call it worthless,” one person tweeted, while another said: “You didn’t lose anything if you backed up your seed phrase/ private keys. You can port them to a better wallet.”

9 years since you discovered bitcoin and you don’t know how it works yet? amazing 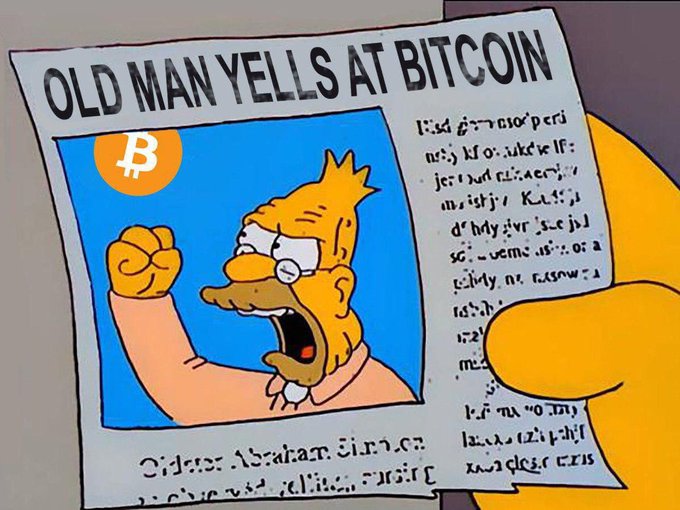 A number of people pointed out that it’s pretty well known you need to keep your passwords for digital products and services safe, and you losing your password isn’t a reflection on the actual product or service itself.

Others were quick to joke about what kind of password Schiff may have had to begin with, or if he’d forgotten to check if caps lock was off before entering it, while at least one suggested he should lose his Twitter password too, while he’s at it.

Under this new law, cryptocurrency could become illegal

A gold trader and noted cryptocurrency loses all his Bitcoins