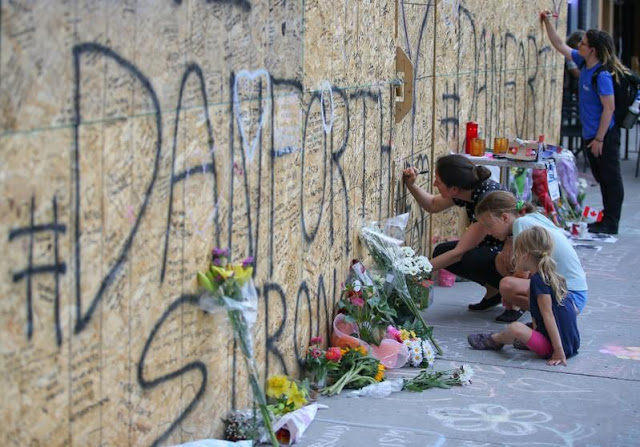 CAIRO (Reuters) – Islamic state has claimed responsibility for a shooting in Toronto on Sunday that killed two people and wounded 13, the group’s AMAQ news agency said on Wednesday.

The attacker “was a soldier of the Islamic State and carried out the attack in response to calls to target the citizens of the coalition countries,” a statement by the group said.