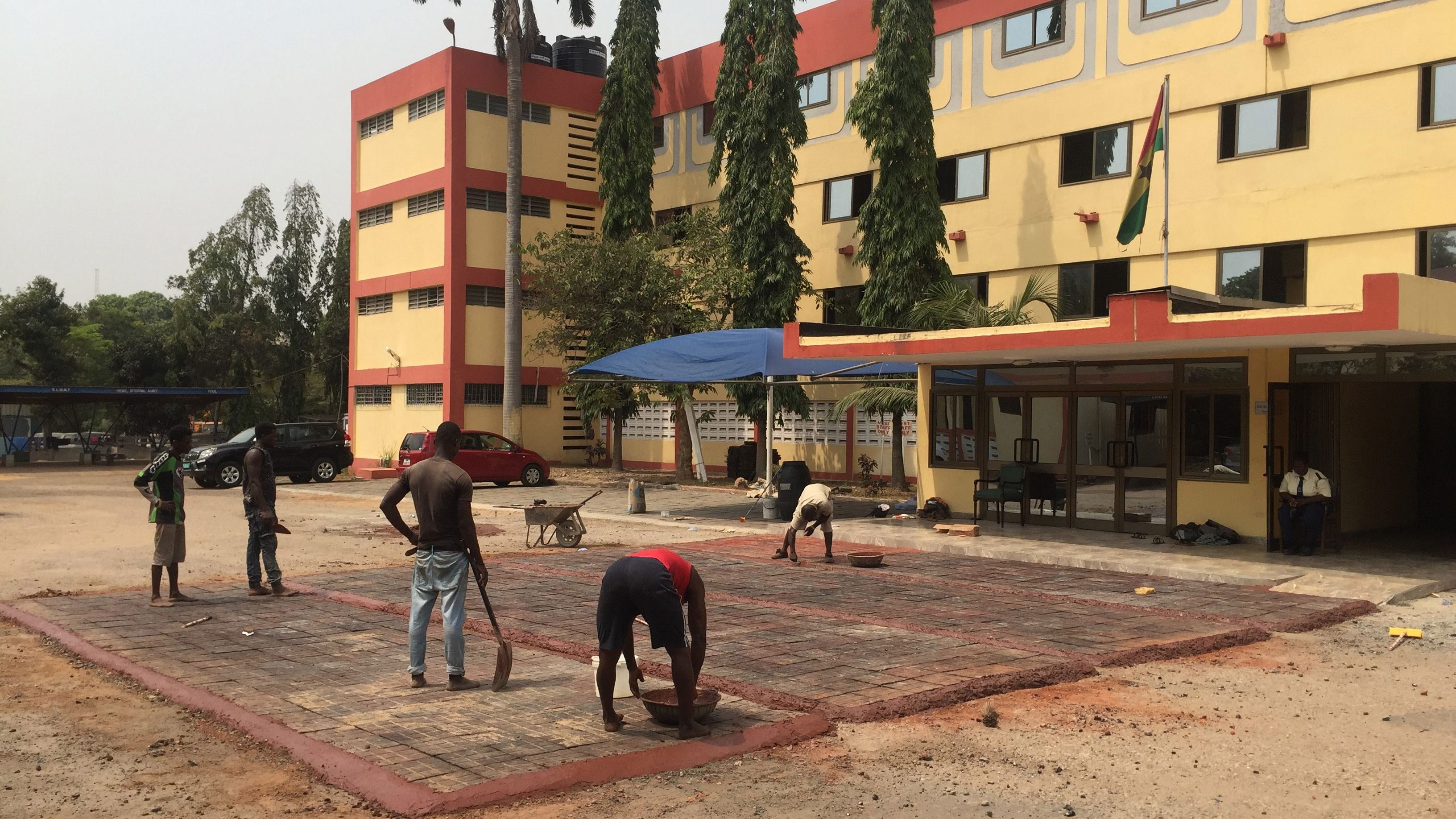 ACCRA (QUARTZ AFRICA) – Ghana’s cities have a sanitation problem, poor sanitation costs the country $290 million annually and a good proportion of the waste material is made up of plastic. Despite clogging drains and polluting beaches, only 10% of the plastic waste ever gets recycled.

The government has contemplated banning certain kinds of plastic usage similar to Rwanda and Kenya to but there was a worry about job losses and those proposals were eventually set aside during the last administration.

But for Nelson Boateng, 33, the plastics business is all he has known since he started working at a factory when he was 13. In 2015, fearing that a plastics ban was imminent, Boateng’s company, Nelplast, which makes plastic shopping bags, was pushed to think of a way to keep the business alive. Using knowledge learned informally from engineers he had worked with, he came up with a production process that mixes sand with shredded plastic and red oxide to make one-square foot pavement blocks. 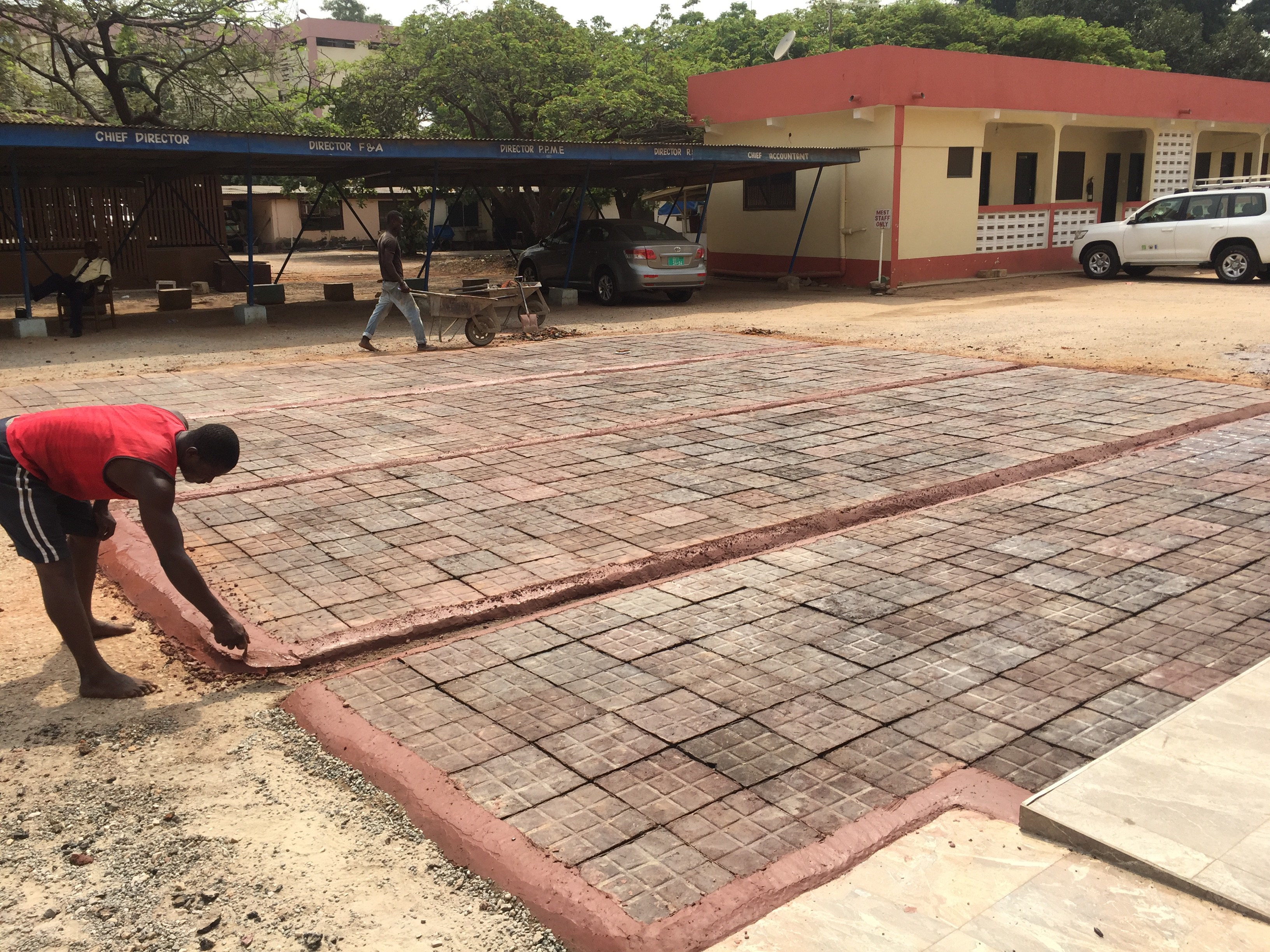 One block at a time. (Courtesy: Nelplast)

“We use all kinds of plastics except PVC pipes,” says Boateng. “We have a ratio with which we use to mix the plastics, sand and red oxide. But that is our secret.” He has filed a patent application which is yet to be approved. 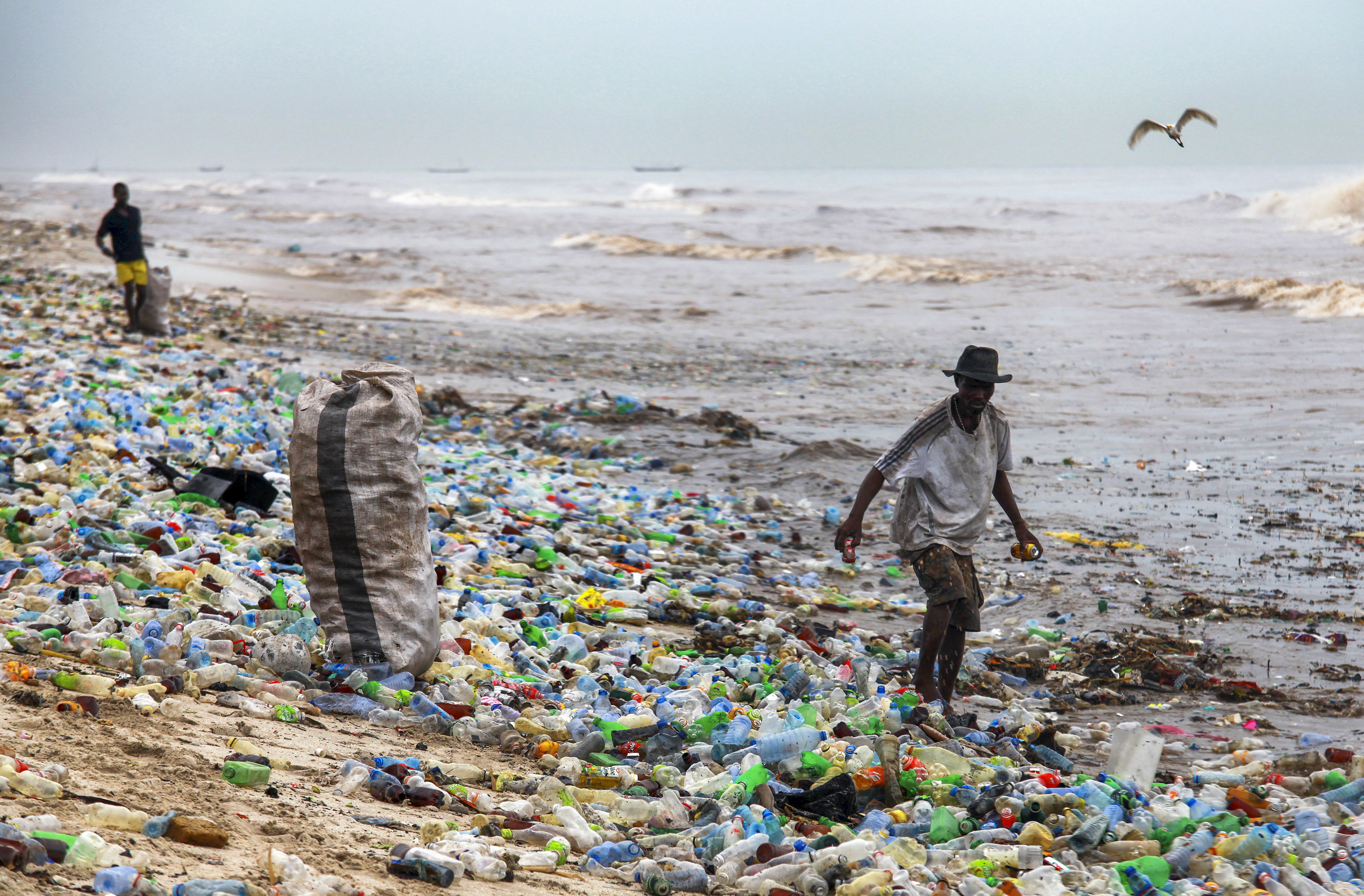 Plastic waste washed out during flooding often finds its way back to Accra’s beaches.(EPA/Christian Thompson)

Using discarded plastics in road construction has been done in other places. “In India, they put the plastics in the asphalt to prevent cracks and potholes but my technology is far different,” Boateng explains.”We don’t use bitumen, we don’t use stone. The asphalt is expensive but mine is cheaper and the durability is guaranteed.” At $1 each his company’s blocks are cheaper than the average price of $1.50 for a concrete block. His plastic-infused blocks have been used to pave some homes and to rebuild a pitted stretch of road in Ashaiman, the densely-populated township where he grew up. 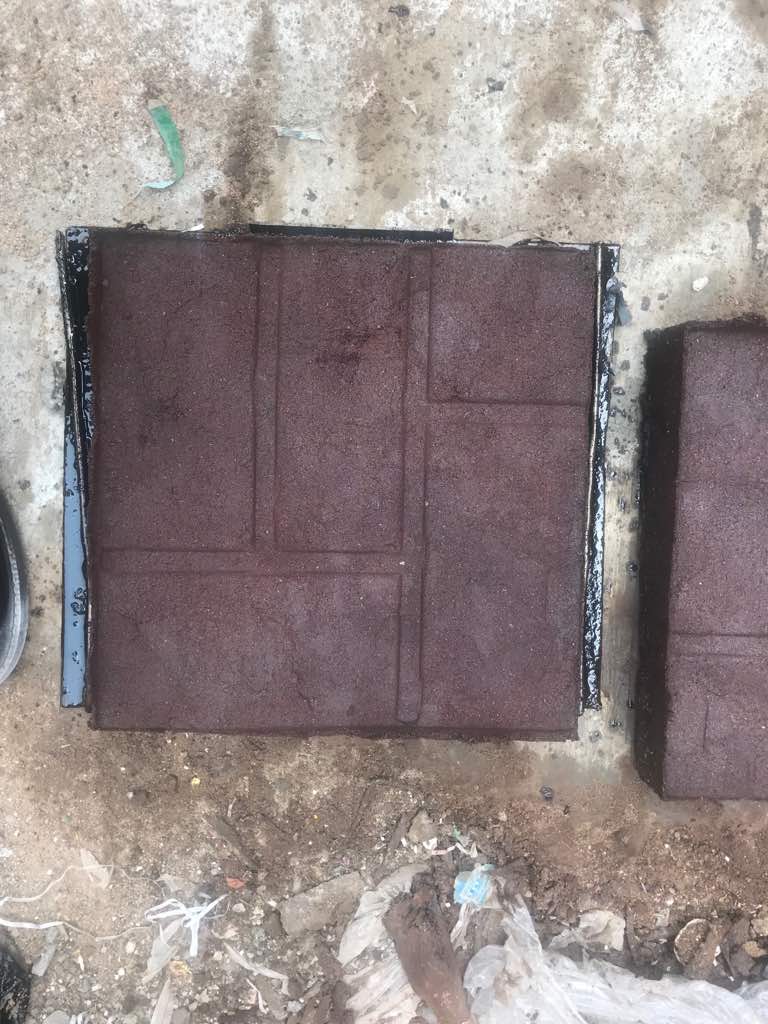 The World Bank’s push for labor-intensive public worksgives another win to Nelplast Ghana which employs 60 people directly and 500 others indirectly. But at 200 blocks a day using 800 kilos of plastic waste, capacity is low for estate developers who have expressed interest in using his blocks. Scaling up has been a challenge because he does not have the needed equipment.

Nelplast was accepted into “One-District, One-Factory”,the Ghana government’s flagship industrialization plan whose benefits includes low-interest loans ranging from $50,000 to $5 million. A promise by the minister of environment to help Boateng get more machines so that he can increase capacity, to a competitive 15,000 blocks a day, has not yet materialized just like the loans.

So, the profits from making shopping bags are pumped into the block-making business. While he remains fiercely opposed to a ban on plastics, he acknowledges the irony of his company making plastic bags which eventually contribute to pollution. But for Boateng, Nelplast’s workers are his priority.

“It is something I have thought of. I cannot save the environment and still cause problems to it. So when I get [funds to scale up the block-making business] I will move the workers to that side. I love my workers so much, so I cannot tell somebody to just go home. I have to always find a way to keep them working.” 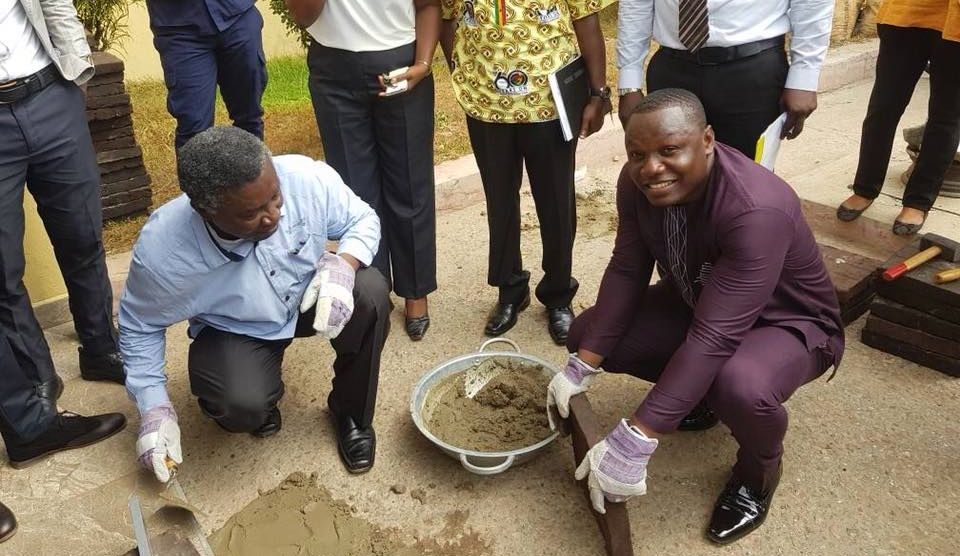