BUSINESS: De Beers comes up with clean up plan for Blood Diamonds 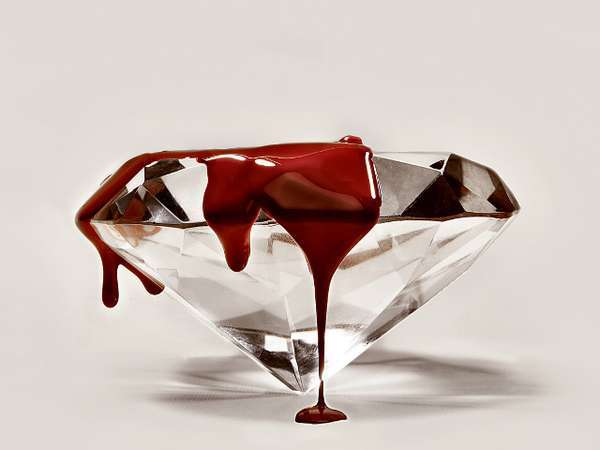 Diamond giant to start artisanal pilot program in Sierra Leone.  Such mining has long damaged the reputation of the industry

The world’s top diamond miner is set to start a pilot program in Sierra Leone that will help trace the route from mine to consumer for what it calls ethically-sourced artisanal gems. The Anglo American Plc unit will train miners and provide them with equipment to digitally track their finds, and aims to buy the first such stones from them this year.

Artisanal mining only accounts for about 20 percent of global diamond production, but carries an ugly reputation that’s damaged consumer confidence for decades. The issue of blood diamonds took root during Sierra Leone civil war in the 1990s, but gained widespread recognition after the the 2006 Leonardo DiCaprio movie “Blood Diamond.” 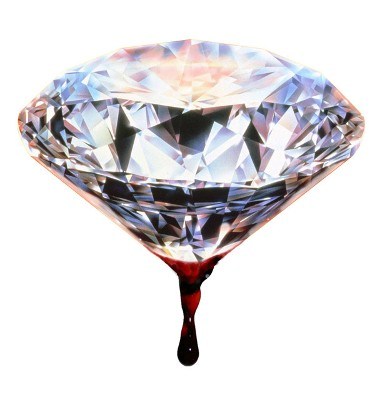 While the vast majority of modern artisanal mining has nothing to do with conflicts, production is often unregulated and can be dangerous and environmentally damaging. Diggers also regularly struggle to sell their stones for market prices because formal sales channels don’t exist.

“By providing a secure route to market, offering fair prices and helping to raise standards, we hope to play a role in enhancing the prospects for those working in the sector,” De Beers said in a statement Thursday. That may also open up a new source of supply for De Beers over the longer term, it said.

The company said it will work with the Diamond Development Initiative, a non-governmental organization, on the pilot program called GemFair. De Beers currently has no mines in Sierra Leone, with its operations in Botswana, Namibia, South Africa and Canada. —— AUTO – GENERATED; Published (Halifax Canada Time AST) on: April 19, 2018 at 12:55PM