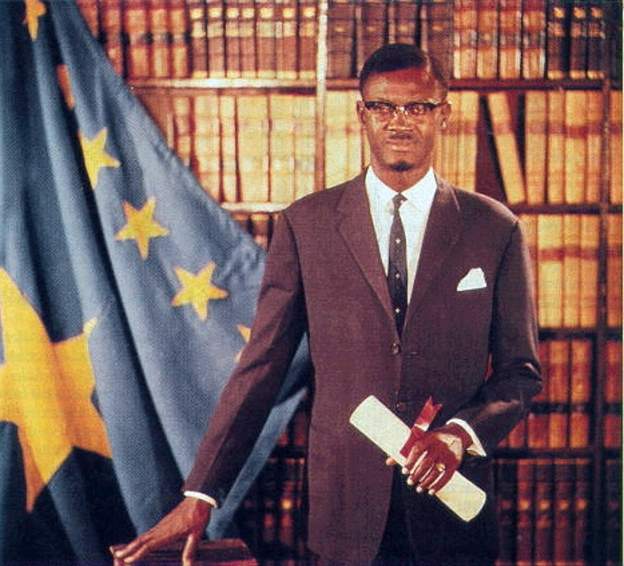 Campaigners say Belgium has taken a step towards acknowledging its dark colonial history by renaming a city square after the assassinated Congolese leader Patrice Lumumba.

Hundreds cheered as “Bastion square” in Brussels’ largely Congolese neighbourhood of Matongé was officially renamed “Patrice Lumumba square” in a ceremony at the weekend. Some of Patrice Lumumba’s relatives were there.

Belgium, the former colonial power, has apologised for playing a role in his death.

Several speakers at the event criticised the fact that elsewhere in the city statues to Belgium’s King Leopold II are still visible, despite the brutality of his rule over Congo in the late 19th and early 20th Century.

A Belgian campaign group tweeted these photos showing the new plaques, saying that it was important to insert African historical figures into public spaces because it made their legacy “visible and timeless” for future generations. 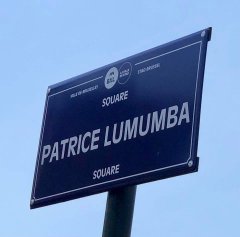 Mr Lumumba was deposed with the backing of Western governments – including its former colonial master Belgium – just months after coming to power in 1960.
He was then handed over to his enemies, and murdered in detention in January 1961.
The US and Britain have also been accused of being complicit in the murder of the former Congolese prime minister who had close ties with the Soviet Union.
“By inaugurating this square, we’re not repairing the past, we’re not closing a chapter of history,” said Philippe Close, the mayor of Brussels. “Today, by inaugurating this square, we forget nothing.”