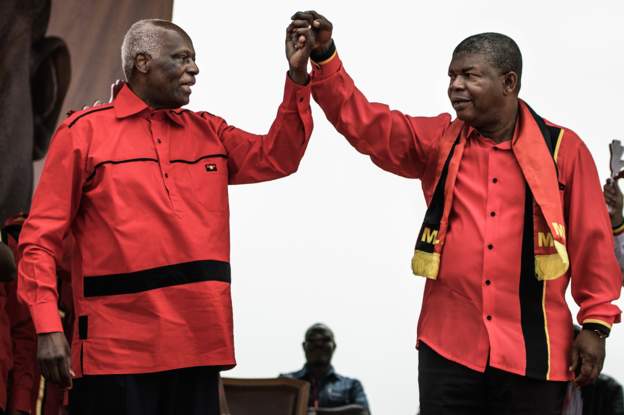 The Swiss prosecutors’ office announced it conducted the raids on Friday “as part of the criminal proceedings being conducted against persons unknown on suspicion of money laundering”.

The country’s attorney general opened the investigation in April, months after it was revealed Angola’s sovereign wealth fund had paid tens of millions in fees to a Swiss-Angolan businessman Jean-Claude Bastos de Morais, who works closely with José Filomeno dos Santos, the former president’s son.

They deny any wrongdoing.

Did you find apk for android? You can find new Free Android Games and apps.
Sharing is caring:
crime, world news World News, Crime No Comments » Print this News

GMO: US approves Monsanto / Bayer merger – DO YOU WANT A PILL WITH THAT PESTICIDE?