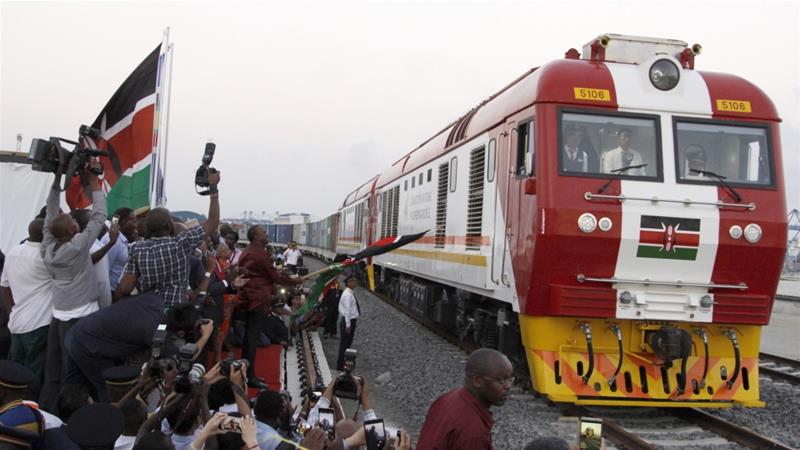 African leaders gather for a two-day summit in Beijing focused on economic ties with China amid increasing criticism of its debt-laden approach to aid in the developing world.

President Xi Jinping hosts leaders from more than 50 African countries for the Forum on China-Africa Cooperation starting on Monday.

The once-every-three-year conference typically sees China dole out large loan packages for the continent. Xi announced $60bn in assistance and loans for Africa during the last summit in Johannesburg, South Africa, in 2015.

Beijing has been Africa’s biggest trading partner over the last decade, and its resources have helped fuel China’s transformation into the world’s second-largest economy.

“The question of the trade imbalance is one that I think will be placed firmly on the table by the African delegates,” Sim Tshabalala, chief executive of South Africa’s Standard Bank Group, told reporters on Saturday.

Africa is in the middle of a boom in infrastructure projects, managed and cheaply financed by China. Some Chinese manufacturers are expanding to Africa, but the bulk of Chinese investment goes into mining or construction of roads and other infrastructure.

The continent is an important part of Xi’s Belt and Road initiative – a plan to bolster a network of infrastructure connecting China by land and sea to Southeast Asia, Central Asia, the Middle East, Europe, and Africa.

China has pledged $126bn for the plan, which has been praised by its supporters as a source of vital financing for the developing world.
‘Debt trap’?

Critics say Africa is loading itself up on Chinese debt that countries may struggle to repay, with estimates ranging in the tens of billions of dollars.

That could leave African nations with no choice but to hand over controlling stakes in strategic assets to China.

Last week, China’s Vice Commerce Minister Qian Keming said Africa’s debt burden was long-standing and had been made worse by the global financial crisis and a slump in commodity prices.

“When it comes to the debt problem, there really is not that much Chinese debt in Africa,” said Qian.

“Overall, according to the statistics that I have, the majority of the debt burden is not necessarily created by China,” he added without giving details.

His comments echoed remarks by a senior official at China’s state planning commission who said loans provided under the Belt and Road initiative were not a “debt trap”.

As well as trade and investment, China sees African nations as key security partners. Beijing opened its first overseas naval base in the Horn of Africa country of Djibouti last year – a signal of the continent’s strategic importance to China. 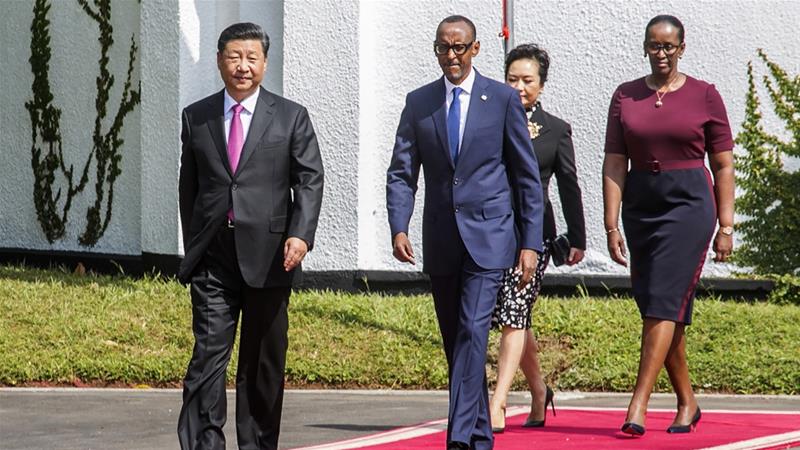 UGANDA: NTVUganda has added TAKE NOTE: How we all can take part in reducing corruption video

Want create site? Find Free WordPress Themes and plugins.TAKE NOTE: How we all can takeRead More