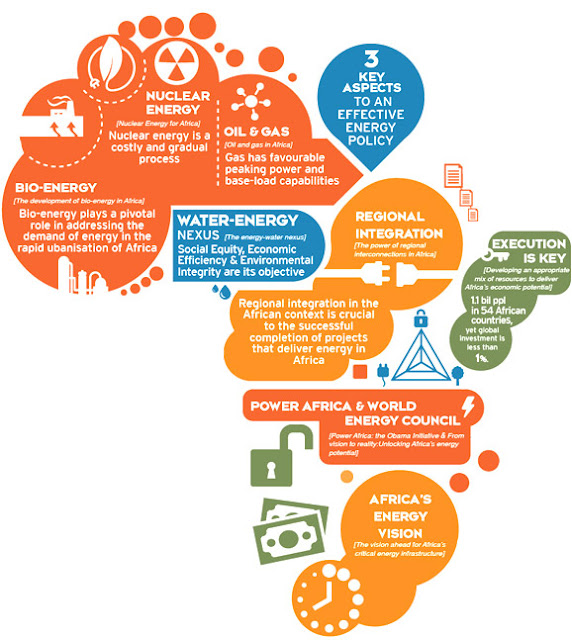 Committed to providing access to energy for many years, Orange has chosen to contribute to the challenge of electrifying Africa in countries within its footprint

ABIDJAN, Ivory Coast, March 27, 2018/ — At the Africa CEO Forum, which is currently being held in Abidjan (Côte d’Ivoire), Orange (www.Orange.com) confirms its desire to become a key player in the energy transition sector in Africa, by providing services directly to the general public or as a wholesaler to public operators. Orange already provides a service offering rural populations access to solar energy in the Democratic Republic of the Congo and Madagascar. Today Orange is announcing the launch of this service in Burkina Faso, and further ahead in Senegal, Mali, Guinea and Côte d’Ivoire.

Africa has a population of 1.2 billion, but 50% do not have access to electricity. In rural areas, far from the national electrical networks, this rate reaches 82% of the population, i.e. over 600 million people [1], making it particularly important to bring electricity to these zones.

Electricity at the heart of Orange’s ambitions in Africa

Committed to providing access to energy for many years, Orange has chosen to contribute to the challenge of electrifying Africa in countries within its footprint.

After the launch of Orange Energie (https://goo.gl/TSeSFZ) in the Democratic Republic of the Congo in December 2017, then Mijro (https://goo.gl/L3GXHT) in Madagascar in February, Orange now is moving forwards in the deployment of its electrification programme for rural zones by launching the service in Burkina Faso.

Offered in the form of a kit including a solar panel, a battery and accessories (LED lightbulbs, kit to recharge several telephones, a radio and/or television), the equipment is provided by partners (BBOXX in the Democratic Republic of Congo, D Light in Madagascar and Niwa in Burkina Faso) selected by Orange for the quality of their products and their ability to respond to a massive demand.

The solar kits that Orange is offering are robust and can light up a whole house, charge the household’s mobile phones, and power a radio or even a television. Quick and easy to set-up, all you need to do is install a solar panel on the roof and a control unit in the house. Users also benefit from a full guarantee from Orange, which covers the entire installation, maintenance and repairs, in conjunction with technical partners.

Several packages exist to suit the pace of each household’s life with daily, weekly or quarterly subscriptions. The monthly subscriptions start at USD 15 for example in the Democratic Republic of the Congo. Payment via Orange Money makes it possible to automatically grant or re-establish the service remotely for the requested period. This innovative service makes solar energy more widely accessible thanks to the great flexibility of mobile payments.

Towards an acceleration of ecologically-responsible economic development

The energy sector is a significant opportunity for Orange’s plan for diversification in Africa where it is particularly difficult to access reliable sources of electricity. Especially in Sub-Saharan Africa, where 70% of the population does not have access to the power grid and power cuts are frequent, even in large cities.

A new milestone will be reached in the first quarter of 2018 with the distribution of 12,000 “Orange Energie” kits and the launch of the service in four new countries (Senegal, Mali, Guinea and Côte d’Ivoire) for the Football World Cup in June. The next step will involve the massive deployment of the Orange Energie service in other countries across Orange’s footprint, and the sale of several hundred thousand kits in the next five years, particularly through the extension of the partnership already established in the Democratic Republic of the Congo with BBOXX.

“Orange wants to be much more than a telecoms operator in Africa. We want to be a provider of essential services for our customers. The development of solutions that allow as many people as possible to access everyday essentials such as sustainable energy is a strong message in this direction,” says Bruno Mettling, CEO of Orange Middle East and Africa. “We think first and foremost of children who will be able to do their homework in the evening, but also of professionals who will gain in efficiency thanks to more readily available energy.”

Orange is present in 20 countries in Africa and the Middle East where it has over 130 million customers (December 2017). Generating 5 billion euros in sales in 2017, this zone is a strategic priority for the Group. Its flagship mobile-based money transfer and financial services offer, Orange Money, is available in 17 countries and has over 37 million customers. The Group’s strategy in Africa and the Middle East is to position itself as a major partner of the digital transformation and to provide its international expertise to support the development of new digital services.

Distributed by APO Group on behalf of Orange.